A Tale of Two Diplomats: He Fengshan, Sugihara Chiune, and the Jewish Flight from Nazi Europe

David B. Gordon, Department of History

In the later 1930s, large parts of Europe became increasingly dangerous to Jewish populations.  Against the backdrop of continuing economic depression, most countries sharply limited immigration.  The picture was mixed in East Asia, however, where China and Japan were at war and were each seeking outside help.  In this context, He Fengshan at China’s consulate in Vienna, Austria and Sugihara Chiune at Japan’s consulate in Kaunas, Lithuania, each decided to provide large numbers of visas to European Jewish refugees, saving several thousand lives.  This lecture examines the actions of He and Sugihara, respectively, within the international circumstances of their time. 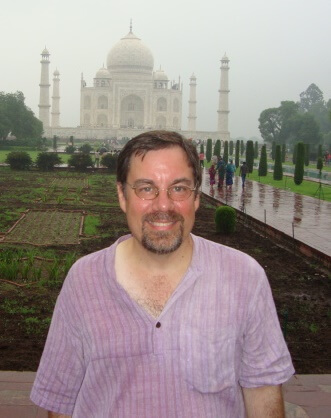 David B. Gordon is the Acting Chair of the Department of History at Shepherd University.  His specialty is early twentieth-century Japanese thought.  In 2010 he published Sun Yatsen:  Seeking a Newer China with Prentice Hall Press.  Since that time, he has published several articles—including one on the topic of this presentation—in Education About Asia, a journal for educators seeking to increase the Asia-content of their courses.