The Alternative Liste Westberlin and the Evolution of the German Left

In October 1978, diverse members of the West Berlin Left founded the Alternative Ballot for Democracy and Environmental Protection (AL). This presentation examines the origins and evolution of the AL. Initially, the new political organization fundamentally opposed the parliamentary system. Within three years, however, the AL won a significant presence in the West Berlin Parliament, and in 1989, the party joined the Social Democrats in governing West Berlin. The AL’s parliamentary participation had a moderating, integrative effect on the party and its members. From the late 1970s to the end of the 1980s, a significant segment of the radical West German Left grew to accept parliamentary democracy, demonstrating the strength of the Federal Republic of Germany. 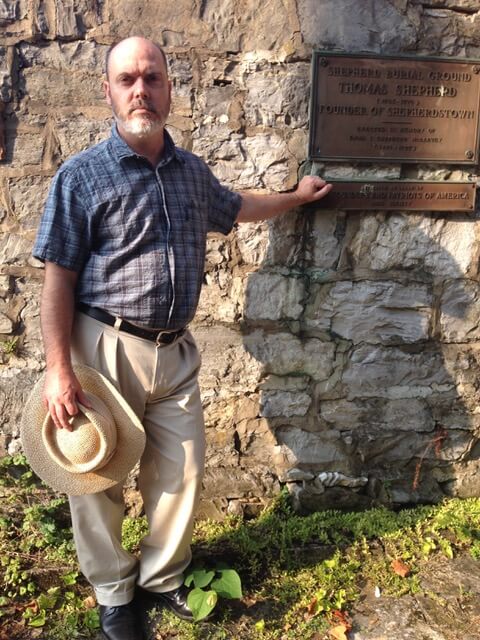