My research (co-authored with Dr. Kris Robinson at NIU) offers a ‘first step’ toward understanding the consequences of intranational political violence on the growth of a nation’s largest cities. Theory and research from studies on forced migration and internal displacement are used to construct several hypotheses that assess the impact that various forms of intranational political violence have on the growth of major urban areas within the developing world. Hypotheses are tested using a cross-national time-series sample of 85 developing nations from 1974 to 2005. The results provide strong empirical evidence that various forms of intranational political violence are significantly related to population growth amongst a nation’s largest cities. Specifically, attacks on government personnel are associated with an increase in population growth among a nation’s largest cities. Violence targeting civilians are associated with decelerated growth in a nation’s largest city but increased growth in major secondary cities. Finally, increases in the intensity and duration of civil wars are associated with decreases in population among secondary cities but exhibit a curvilinear growth pattern in a nation’s largest city (i.e. an increase then decrease). It is argued that the findings are at least partially explained by the ‘spatial logics’ that arise from a given form of political violence. It is concluded that more attention should be given to studying the consequences of political violence on the urbanization process for rapidly urbanizing nations. 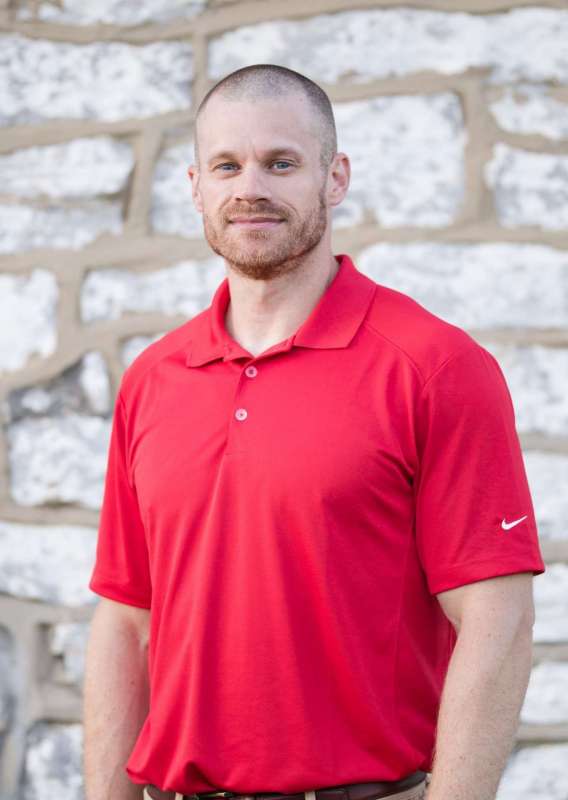 Dr. Robert M. Anthony received a Ph.D. from Ohio State University in 2009 and joined the Department of Sociology and Geography in 2013.    Dr. Anthony studies the effects of urbanization on political change in the developing world and has published research in leading urban studies journals including Cities and Urban Affairs Review. His most recent research, appearing in Cities, focuses on the impact that internal political violence has on the growth of large cities within developing nations.  Dr. Anthony is currently working to collect time-series regional data on economic, demographic, and health issues with the goal of establishing a research center that will serve the Eastern Panhandle and promote student student-led research at Shepherd.