Included are frequently asked questions regarding the LGBTQ+ community. At the bottom of the page, you can also find important links that may help further answer these questions, or other questions you may have.

How do I know what pronoun to use if I’m unsure?

We recommend asking respectfully rather than guessing. You could say, “I want to be respectful. What pronoun do you use?” It is very important to respect each person’s self-identification. Individuals may use female pronouns, male pronouns, gender-neutral pronouns such as they/them, or a mix of pronouns. NEVER use the word “it” when referring to someone. Refer to the Gender Pronouns resource, which is linked at the bottom of this page.

Why are people gay?

We think that whether sexual orientation is something people are born with or something they choose should not make a difference in how individuals or groups are treated. The following is excerpted from the American Psychological Association’s 2008 publication title “Answers to Your Questions for a Better Understanding of Sexual Orientation and Homosexuality.”

There is no consensus among scientists about the exact reasons that an individual develops a heterosexual, bisexual, gay, or lesbian orientation. Although much research has examined the possible genetic, hormonal, developmental, social, and cultural influences on sexual orientation, no findings have emerged that permit scientists to conclude that sexual orientation is determined by any particular factor or factors. Many think that nature and nurture both play complex roles.

How can I learn more about the transgender community?

Visit our page titled Trans* Resources, which is linked below. You can also attend our Safe Zone Training, or participate in activities such as Trans* Awareness Week or Trans* Day of Remembrance. More information on all of these resources can be found below.

Are bisexual people just folks who haven’t finished coming out as gay or lesbian?

No. Bisexual, pansexual, and omnisexual people are open to attraction and physical/sexual connections to people of various gender identities. This question is an example of an issue that is unique to the experiences of bi-/pan-/omnisexual folks. The stigma attached to bisexuality exists within lesbian and gay communities as well as within heterosexual communities. Some bisexual people may hide their identity from both the heterosexual as well as lesbian & gay communities, believing neither will accept them. Bisexual identification is often met with skepticism in the gay & lesbian communities and is seen as an attempt to avoid the stigma of homosexuality. Other common misperceptions are that bisexual people are promiscuous or are unable to be in monogamous relationships.

What is the Gender Binary?

The gender binary is a social classification system that divides gender identity and gender expression into two mutually exclusive categories (i.e., male/masculine and female/feminine) with narrowly defined limits of what is appropriate for each in terms of appearance, behavior, interests, attire, professional occupations, roles, and responsibilities. Adherence to the expectations for these categories is privileged and rewarded whereas deviation or non-conformity results in marginalization, harassment, or discrimination.

Why do you use the phrase LGBTQ+ communities (instead of community)?

We use this term because there is no one monolithic “LGBTQ+ community.”  Everyone has multiple, intersecting identities (e.g., racial/ethnic identity, gender identity, ability status, educational background, income level, faith or religious affiliation, or national origin). There are commonalities of experience among people who are marginalized based on actual or presumed sexual orientation, gender identity, or gender expression, but to ignore the diversity of lived experience due to these intersecting identities feels disrespectful and is inaccurate.

What’s the difference between sex and gender?

Typically, people use “sex” to refer to a person’s assigned sex at birth based upon physical anatomy and chromosomes. “Gender” is typically used to refer to roles, appearance, interests, and one’s psychological sense of themselves as a gendered being. Historically, a distinction has been made between sex and gender centered on the ways in which gender is socially constructed around a designation that has been presumed to be ‘objective’ and not socially constructed. When you look closer at the realities that assigned sex at birth (i.e., sex) is socially constructed based on what is considered to be ‘normative’ anatomical and chromosomal characteristics (consider the frequency of intersex conditions; estimated at 1 in 2000), some are now calling into question this rigid distinction between ‘sex’ and ‘gender’.

Language is fluid and contested. Language changes over time, and different people may use the same term differently. A good practice is to educate yourself on the ways concepts and terms are used in your geographic region. You can do this by attending LGBTQ+ community events, participating in Safe Zone training, or reviewing resources such as the glossary page on this website, linked below. It is always best to ask someone how they identify and which terms they like to be referred to as, rather than assuming someone’s gender or identity.

Why is “that’s so gay” so offensive if people don’t mean anything by it?

Typically when people use this phrase, they are using “gay” as a synonym for something bad, negative, or less desirable. The use of this phrase communicates or perpetuates the prevailing societal view that being gay is less desirable and/or that you may not be supportive of LGBTQ+ people. Instead of saying gay, choose a word that actually means what you are trying to say. 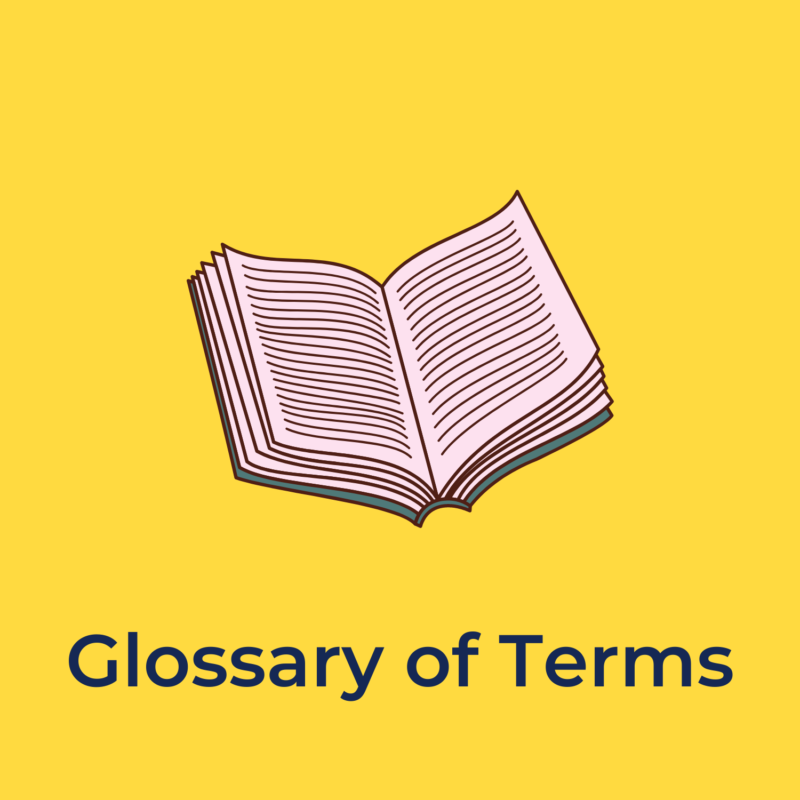 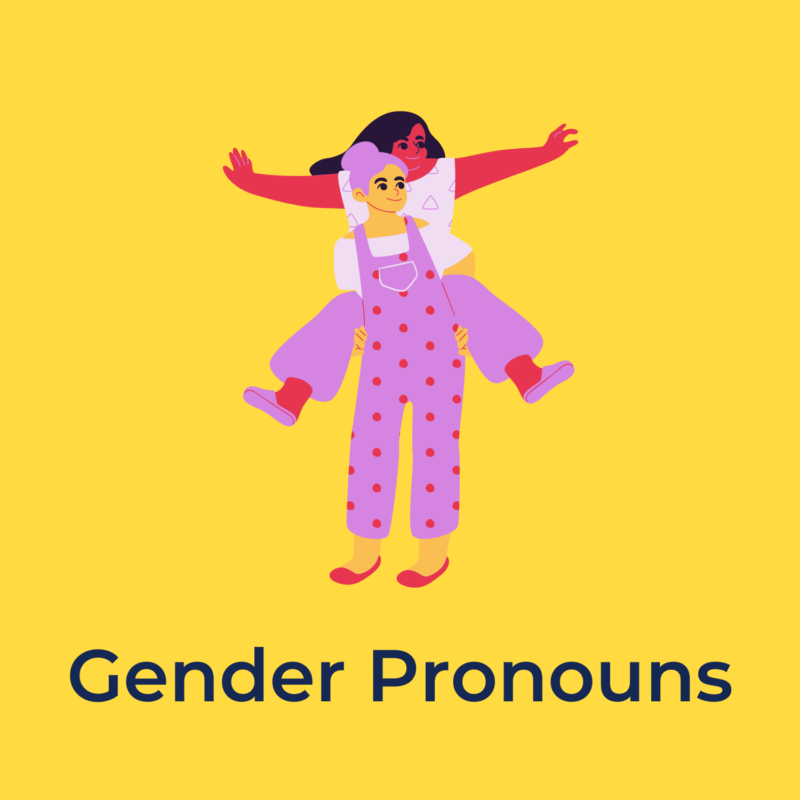 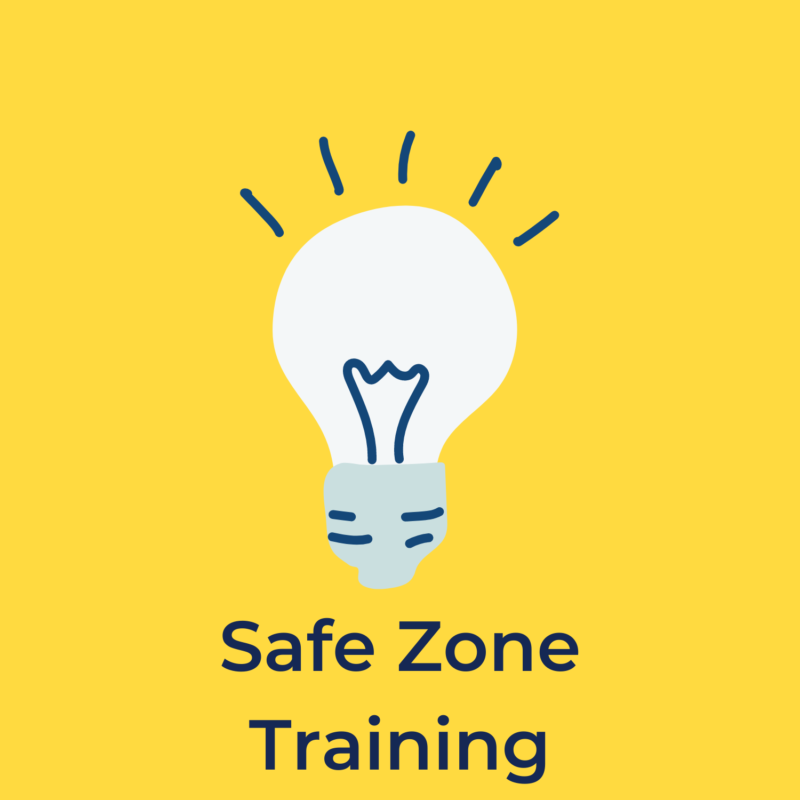 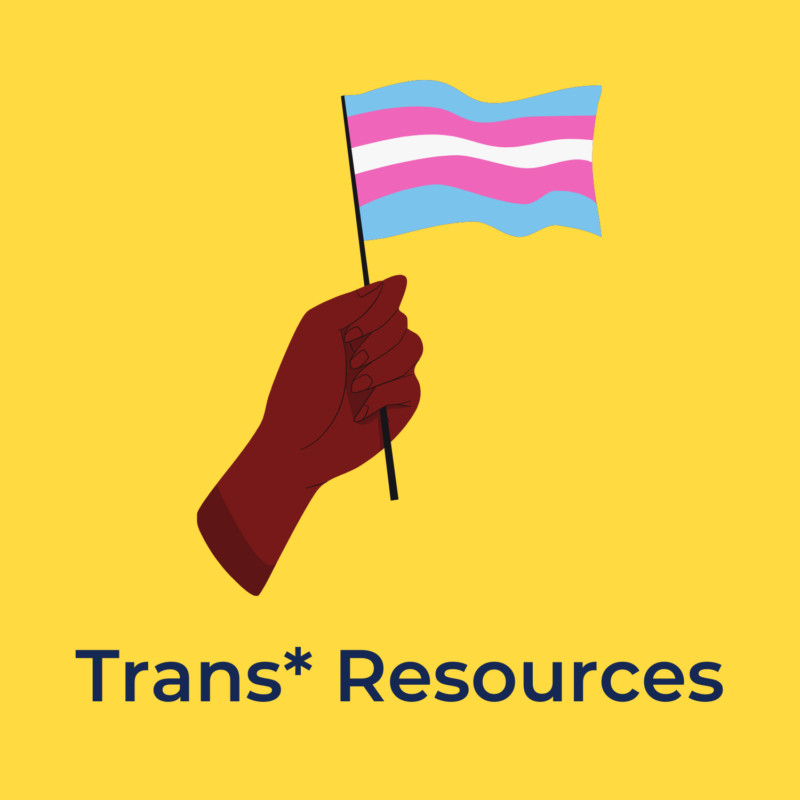 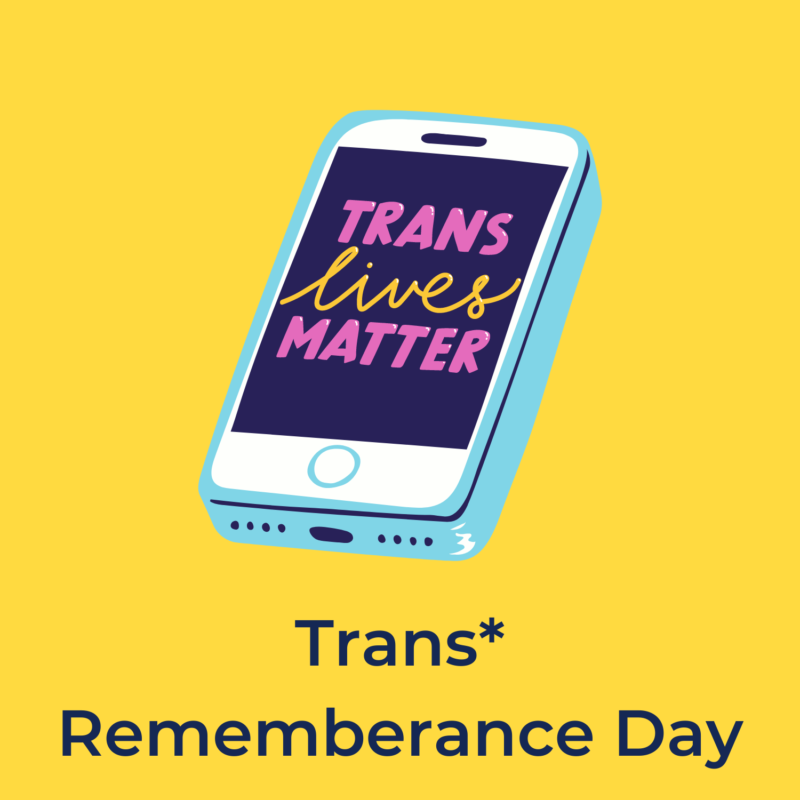 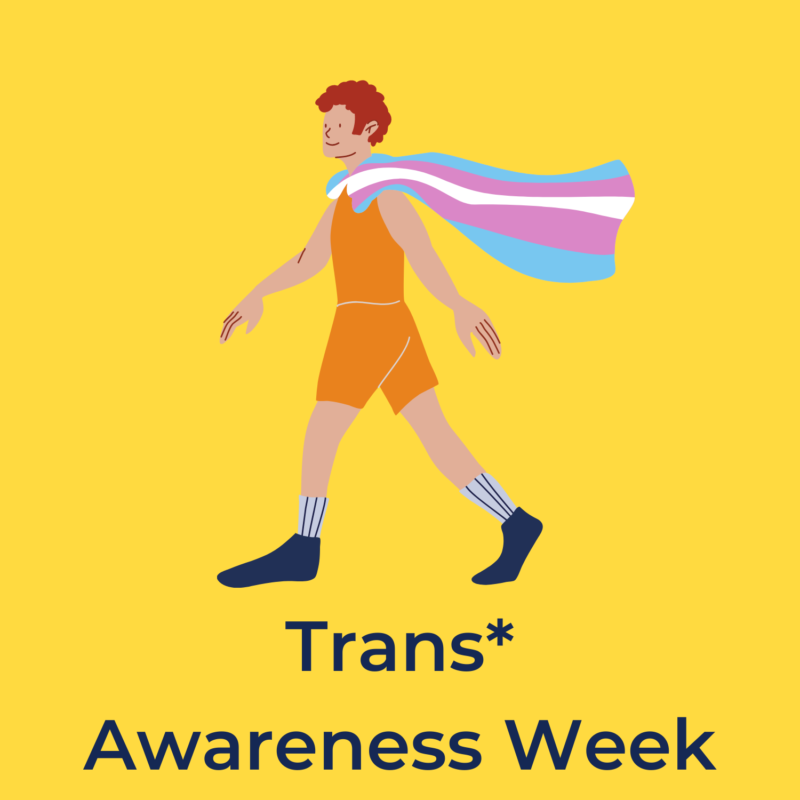