How can WV safely use its vast energy resources and integrate new energy solutions to reinvent the source of energy in West Virginia? 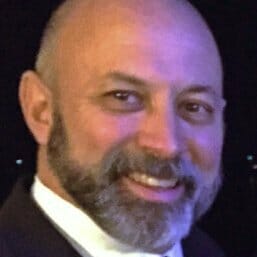 Fred White has been the Senior Director of Business Development with ABS Consulting since 1979, where he is responsible for conducting feasibility studies for renewable energy ventures; namely wind and solar. Over the past decade he has been involved in the creation of multiple off-shore wind facilities. Prior to this he served as the Vice President of Business Development with Unitech in Centerville, VA.

Fred has a rare gift for implementing out-of-the-box solutions while maintaining a positive, team-building environment. He assisted South Carolina conduct a large portion of their comprehensive exercise program for at least three years under several contracts.

From 1999 until 2003, Fred was the Commanding Officer with the Special Missions Training Center at Camp Lejeune, NC.  He was Responsible for training all USCG PSU’s and MSST’s, USN NCW units and USMC Riverine Forces. Training portfolio Included Counter Terrorism & Counter Narcotics Trafficking, lethal and non-lethal use of force, expeditionary warfare and command and control.

Mr. White received his Bachelor’s degree in Business Management  from the U.S. Coast Guard Academy and an M.S.  in Instructional Systems Design from Florida State University.  He is a native of Montgomery, WV.

Born and raised in Jefferson County, West Virginia, Dan is thrilled to come back home to help build a new industry that will strengthen towns and communities all across the state—so that native West Virginians like him won’t have to move away to find good jobs.

With a Masters in energy policy from Johns Hopkins, and a track record of success building community-scale solar programs from Virginia to Vermont, Dan is focused on finding creative ways to make solar affordable–and won’t take “maybe someday” for an answer.   When he’s not dreaming up a new solar program, you’ll find Dan walking the C&O Canal with his wife Laura and his baby Lucy attached to his hip (literally). 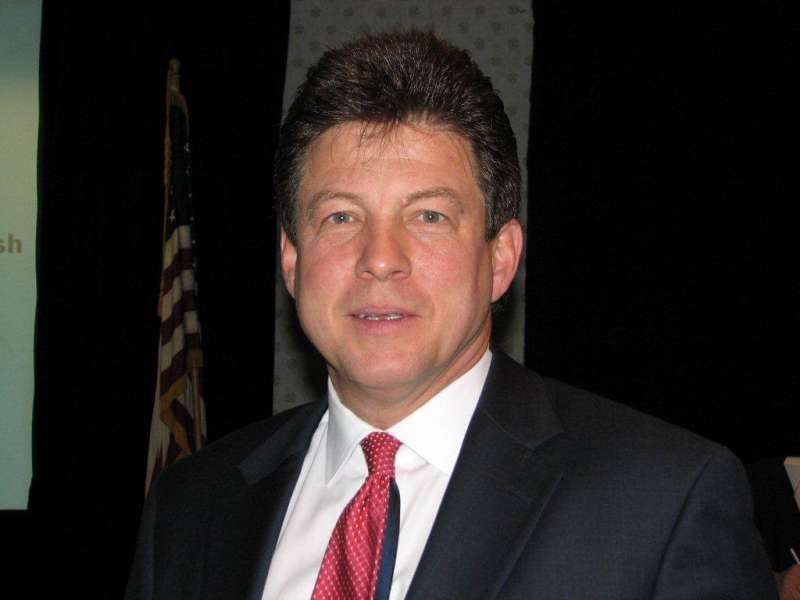 Chris Hamilton, a native of Wheeling WV, currently serves as the Senior Vice-President for the West Virginia Coal Association.

Chris Hamilton has been with the Association for 25 years and has a total of 38 years’ experience in the coal mining industry.  During his tenure with WVCA, he has held many positions centered around the Association’s technical committees and government affairs. Today, he is generally responsible for legislative, regulatory, and technical matters affecting the coal industry.

Chris came to the Association from state government as the former Deputy Director for the West Virginia Department of Mines.  He previously worked as an underground miner, fire-boss and section foreman. He possesses mine foreman certifications from the states of West Virginia and Ohio and worked for the Valley Camp Coal, North American Coal and the Y&O Coal Co.

Chris earned an undergraduate and an MBA from West Virginia University and Marshall University in Economics and Environmental Science.

He formerly served co-Chairman of the West Virginia Coal Forum — a joint labor-management state entity designed to foster a working dialogue between working miners and coal operating personnel, and as co-Chairman of the Mountaintop Mining Coalition. 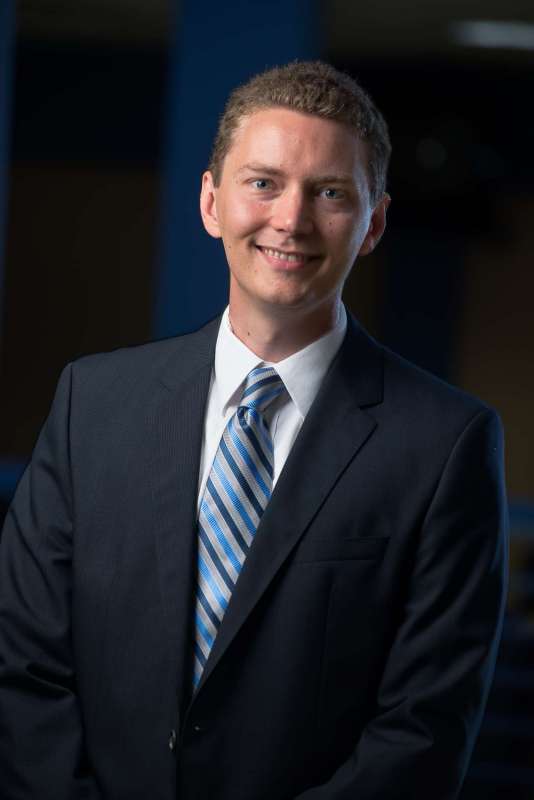 John Deskins serves as Director of the Bureau of Business & Economic Research and as Associate Professor of Economics at West Virginia University. He leads the Bureau’s efforts to provide rigorous economic analysis and macroeconomic forecasting to West Virginia’s business leaders and policymakers.

Deskins received his Ph.D. in Economics from the University of Tennessee. Deskins’ academic research has focused on economic development, small business economics, and public policy, primarily at the U.S. state level. Recent research has examined the relationship between state tax policy and entrepreneurship, education spending and state economic growth, and the importance of small business to economic growth. 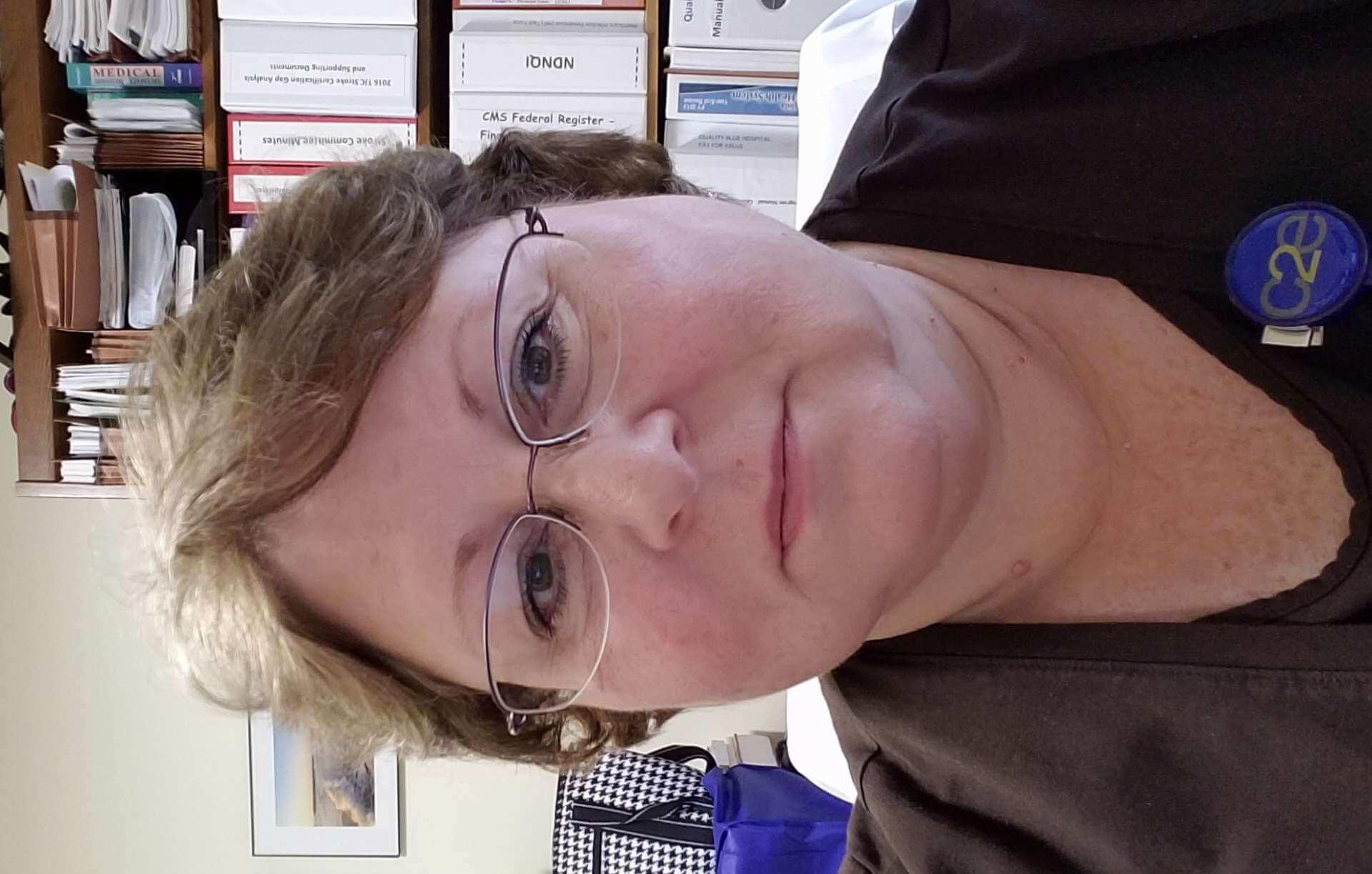 Barbara Sherman is an MBA student concentrating in Healthcare Administration. She hopes to complete her degree in May of 2017.   She is also enrolled in the Doctor of Nursing Practice Leadership Program.

Her background includes being a radiologic technologist, paramedic, nurse and nurse practitioner

She is currently the System Director of Quality and Patient Safety at WVU Medicine University Healthcare Berkeley and Jefferson Medical Centers.