How can WV enhance human capital and improve the image of the State? 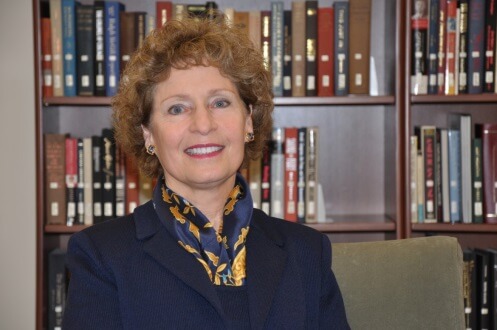 Dr. Mary J.C. Hendrix is Shepherd University’s 16th president and is the first graduate to lead the school in its history. Hendrix graduated from Shepherd in 1974. She went on to earn a doctorate and become a leading scientist in cancer research, with a focus on identifying genes that contribute to cancer metastasis with a goal of discovering new therapeutic strategies.

Hendrix is currently on the Board of Directors at the Annenberg Center for Health Sciences, based in California; she chairs the National Disease Research Interchange board, which is funded in part by NIH and is based in Philadelphia; she serves on the Board of Directors for Research!America, based in Washington, D.C., a not-for-profit public education and advocacy alliance working to make health research a higher national priority; and she also serves on the Chicago Council for Science and Technology.

Before coming to Shepherd, Hendrix was president and chief scientific officer of the Stanley Manne Children’s Research Institute at Ann & Robert H. Lurie Children’s Hospital of Chicago and Northwestern University’s Feinberg School of Medicine (2004-2016). Prior to that, she held various positions at the University of Iowa (1996-2004), Saint Louis University Health Sciences Center (1994-1996), and the University of Arizona (1980-1993).

Hendrix has written more than 250 publications on biomedical research and is the recipient of numerous awards, including a MERIT Award from the National Cancer Institute, the 2004 Australian Society for Medical Research Lecturer and Medal Recipient for research and advocacy, the 2006 Henry Gray Award by the American Association of Anatomists that recognizes unique and meritorious contributions to the field of anatomical science, the 2008 and 2012 Princess Takamatsu Cancer Research Lecturer Award in Japan, the 2012 Princess Takamatsu Memorial Lectureship from the American Association for Cancer Research, the 2014 Vision and Impact Award from the Regional American Committee for the Weizmann Institute of Science, a University of Iowa Award for Excellence and Achievement Among Women, and the Distinguished Woman Faculty Award from Northwestern’s Feinberg School of Medicine. Her cancer research has resulted in seven patents to date.

Hendrix earned her Ph.D. from George Washington University in anatomy/cell biology and her B.S. from Shepherd in pre-med/biology. From 1977-1980, she was a National Institutes of Health Postdoctoral Research Fellow at Harvard Medical School in the department of anatomy and cell biology. In 1996, Shepherd presented her with the Doctor of Science honorary degree. 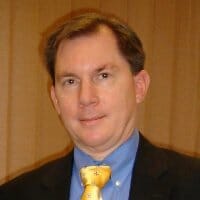 From 1997 to present Dr. Hieb has worked to formalize the information required for Command and Control of military organizations as well as civil and non-governmental organizations. This has involved starting NATO and IEEE working groups and has spanned the fields of Computer Science, Networking, Semantics, and Computational Linguistics.

Dr. Hieb has over 120 Publications and has presented his research on Command Intent to many international forums. He received his PhD in Information Technology from George Mason University in 1996, a MS in Engineering Management from George Washington University and a BS in Nuclear Engineering from UC Santa Barbara. 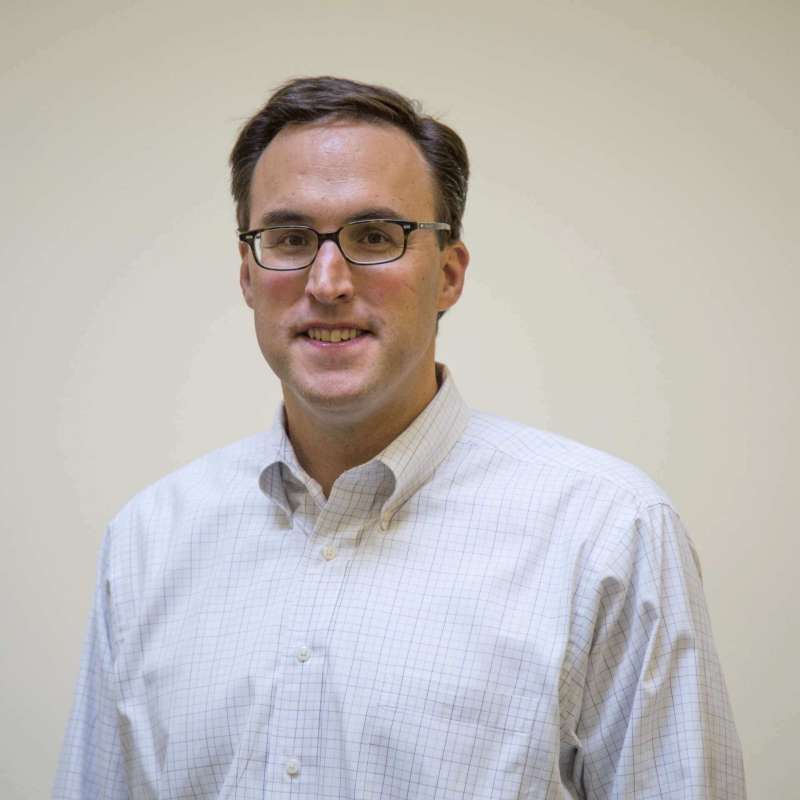 Chris Kyle serves as Vice President –  Industry Relations & Regulatory for Shentel. He is responsible for negotiating programming agreements and is the primary contact with local, state and Federal legislators and regulators. He joined the company in 2003 and has led projects in acquisitions, business development, long range planning and the Shentel Cable marketing and sales.

Mr. Kyle began his career in 1994 and has experience in telecommunications, consumer products, and investment banking. He earned a B.A. from Randolph-Macon College and an M.B.A. from the Darden School of Business at the University of Virginia.

Chris serves on the Board of Directors for the West Virginia Cable Association, Virginia Chamber of Commerce, Shenandoah Valley Partnership, and Sunnyside Retirement Communities. 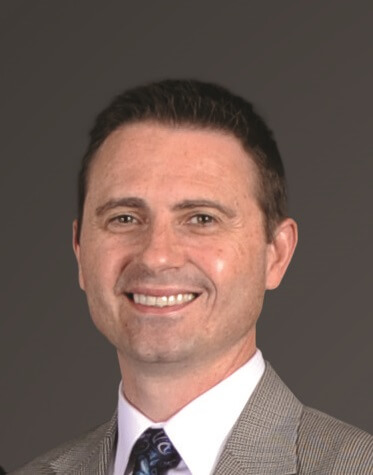 Mr. Shaffer has served as COO of KRM Associates since 2013 and has over 25 years of experience in all aspects of technology, including systems development, enterprise application integration, networking, telecommunications, data center operations, database administration, disaster recovery, security and mobile computing. He has a long track record of successfully managing and implementing large, mission critical projects on a broad range of technology infrastructures and application architectures for both start-up ventures as well as Fortune 500 companies in multiple industries ranging from energy to healthcare.

Shaffer has a B.S. in Computer Information Systems and an M.B.A. from the University of Charleston and was a founder and former board member of the West Virginia Telehealth Alliance. 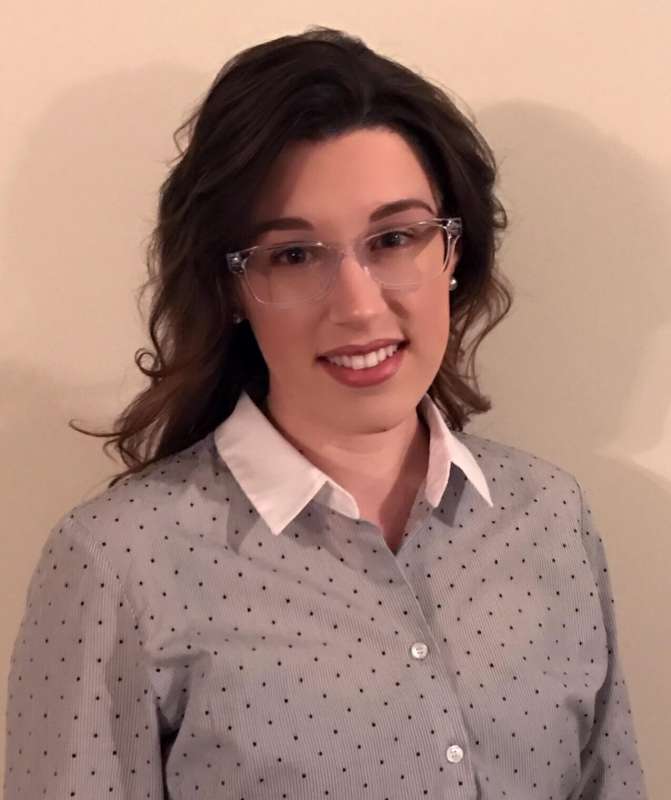 Olivia Staubs is an MBA student, and will complete her degree in May of 2017.

Previously, she worked in the banking industry for five years. The last position she held, before leaving to complete her degree, was Wire-ACH Operations Manager. While with MVB Bank, she graduated from the MVB Leadership Development Program.

Currently, she is seeking opportunities in various industries.