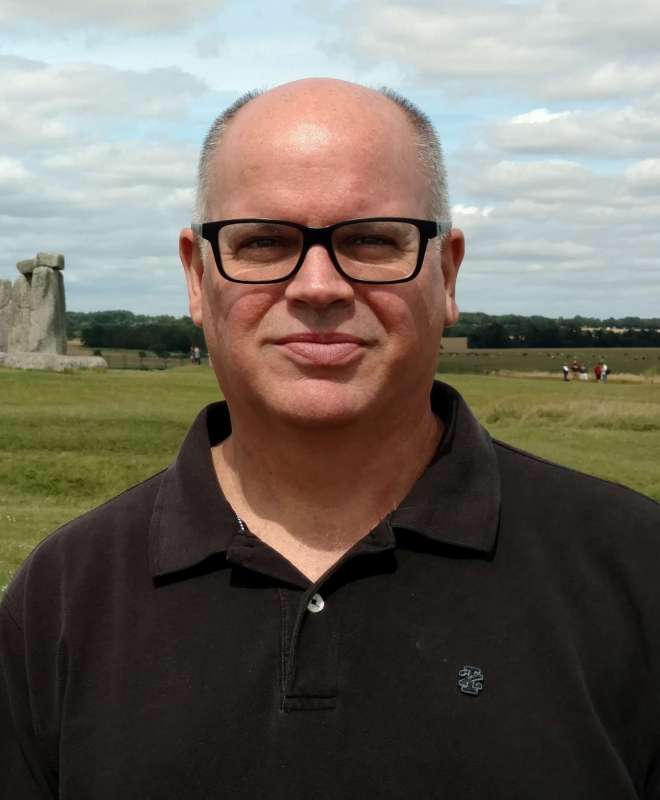 Dr. Timothy Nixon currently holds the position of Professor in the Department of English and Modern Languages.  He teaches courses in American and world literature and writing.  Dr. Nixon received a Ph.D. in English from The George Washington University in Washington, DC, and an M.A. from The College of William and Mary in Williamsburg, Virginia.  He has published essays on the works of Walker Percy, Kate Chopin, Eudora Welty, Herman Melville, Klaus Mann, Arturo Islas, Gertrude Stein, Alice Dunbar-Nelson, and Sarah Orne Jewett and has contributed entries to encyclopedias of African-American and Hispanic literatures.  He has presented at quite a few national and international conferences.  Dr. Nixon’s book-length project, Selected Short Works by Klaus Mann, was released in 2016.