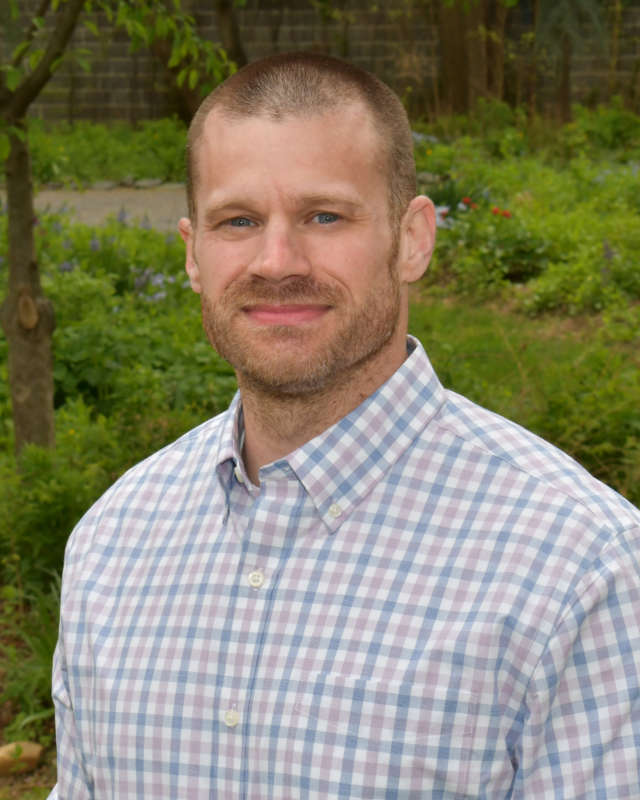 Dr. Anthony joined the Department of Sociology and Geography in the Fall of 2013.  He teaches the department’s senior thesis (capstone), as well as theory, statistics, research methods, general sociology, social problems, urban sociology, and the sociology of sport.  He also provides major support for the on-line curriculum, mentors students on research, and aids students with cooperative learning.

As a sociologist, Dr. Anthony’s interests are primarily rooted in developing empirically supported understandings of the multifaceted aspects of social reality and human social behavior.  His published research has focused mainly on issues related to urbanization and political change in the developing world.  However, he has addressed theoretical issues, particularly those related to social identity and race.   Recently, his published work has focused on the consequences of political violence as it relates to the “forced urbanization” of rural peoples in developing regions of the world.  Dr. Anthony is a standing editorial member of Sage Open for the social sciences.

Currently, Dr. Anthony is working with Kristopher K. Robison at Northern Illinois University to understand the effects forced urbanization and international conflicts have on women’s rights.  He is also working with Dr. Chiquita Howard-Bostic to develop a theoretical framework that can be used to assess the artistic expressions of Black Women in the United States as unique, historically driven collective memories that are used to achieve positive distinctiveness.

Dr. Anthony’s research is published in several leading social science journals, including Urban Studies, Urban Affairs Review, Cities, and the Journal for the Theory of Social Behaviour.  You can download his articles, data-sets, and/or follow his research on Research Gate.

2014. Anthony, Robert M. “Bringing up the past: Political Experience and the Distribution of Urban
Populations,” Cities, 37:33-46.