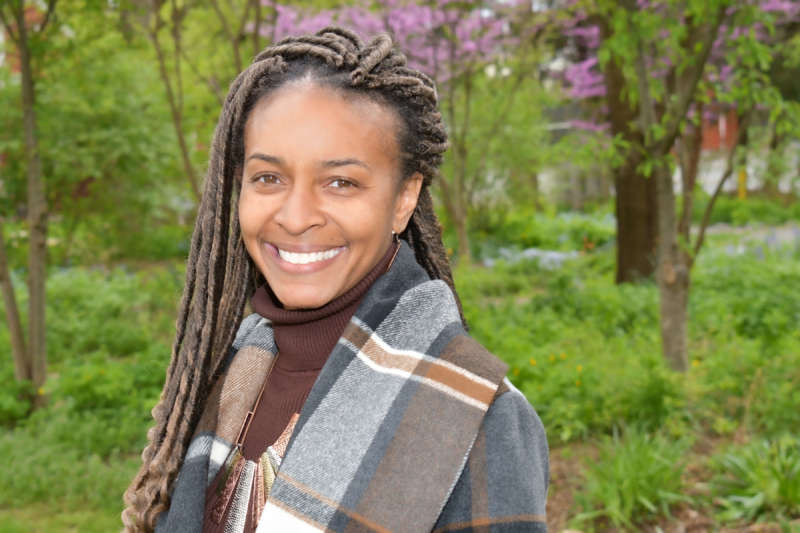 Dr. Howard-Bostic joined Shepherd in the Summer of 2013. She accepted the position of department chair in the Fall of 2015, and is also the coordinator of internships in Sociology and Criminal Justice in the Department of Sociology, Criminology and Criminal Justice. In 2020, Howard-Bostic added the role of Associate Vice President of Diversity, Equity, and Inclusivity. She teaches criminal justice courses such as Introduction to Criminal Justice (CRIM 200), Juvenile Delinquency (CRIM 312), Gender and Crime (CRIM 415), and Criminology (SOCI 402), as well as General Sociology (SOCI 203) and Social Stratification (SOCI 321). Dr. Howard-Bostic received the 2015 SU Outstanding Teacher Award and is featured on the READ Poster in the Scarborough Library. In 2017, she received the Outstanding Service Award and earned the Outstanding Academic Advisor Award in 2019.

Dr. Howard-Bostic was the first recipient of Shepherd’s Storer College Award, which recognizes faculty who incorporates diversity and social justice into his or her classroom, research, scholarship, and interaction with students. Howard-Bostic has infused service learning opportunities in her course design. She has also facilitated university service learning projects, community-based youth programs, and international learning initiatives. She has participated in international projects in Brazil, Mexico, Cuba, Jamaica, and Vancouver. Howard-Bostic has also established strong relationships with several state and local organizations that service homeless persons, lower-income residents, and battered women. She writes grants as a member of several executive boards and non-profit organizations to service marginalized populations.

Dr. Howard-Bostic’s research and journal publications have advanced the study of cross-cultural motivations for aggression, transformational leadership, and intimate partner violence. The studies offer support and perspectives that embrace diversity and promote social justice initiatives. Howard-Bostic has also represented Shepherd as the keynote speaker at several conferences/events and her research is published in several peer-reviewed academic journals and texts. You can download her articles, presentations, and course lectures at http://www.chowardbostic.com/courses.