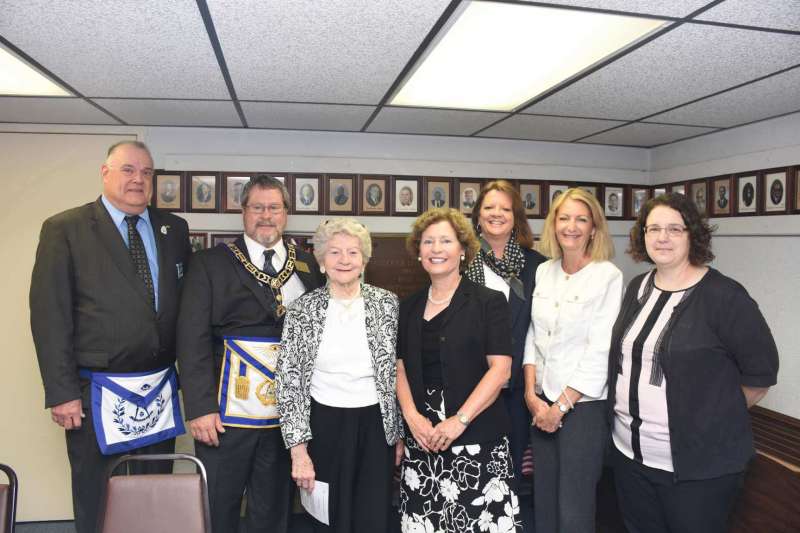 The contents of the cornerstone from Sara Cree Hall were revealed on August 12, when the Mt. Nebo Masonic Lodge hosted a ceremony to open the vault that was housed in the cornerstone since 1951.

Richard Nuhfer, Grand Master of the Grand Lodge of West Virginia, opened the copper box that contained a variety of items from that year, including community newspapers, Shepherd’s student newspaper, a yearbook, a Shepherd catalog, photos, a Bible, a West Virginia tourism guide, a 1951 Homecoming program, and a letter from Sara Cree herself, who ran the physical education department at the time.

A second cornerstone vault was also opened. It was originally thought the second vault, which was found in a closet in Sara Cree Hall prior to the demolition, might belong to a 1974 cornerstone that was found on an addition to the building. Upon opening the vault, items from the 1952 dedication of a cornerstone that was on Boteler Hall were discovered. Boteler was built from 1952 to 1953 and was the first male dormitory constructed on campus. Boteler was located next to Sara Cree Hall where the Erma Ora Byrd Nursing parking lot is today. In late 1965, Boteler Hall was named in honor of Alexander R. Boteler, a founder of Shepherd. Old Boteler Hall was torn down in 1990, and in 1992 one of the Westwoods residence hall units was renamed Boteler Hall.

Speakers at the vault opening included Monica Lingenfelter, executive vice president of the Shepherd University Foundation, who spoke about her remembrances of Dr. Cree, and Holly Morgan Frye ’09 M.A., director of community and congressional relations. Scarborough Library archives coordinator Christy Toms ’04 was on hand to help remove and display the items.

The 1951 and 1974 cornerstones and the contents of the Sara Cree and Boteler halls vaults will go to the Scarborough Library Archives and Special Collections. See more photos of the vault items at https://www.flickr.com/photos/shepherdu/albums/72157687598094215 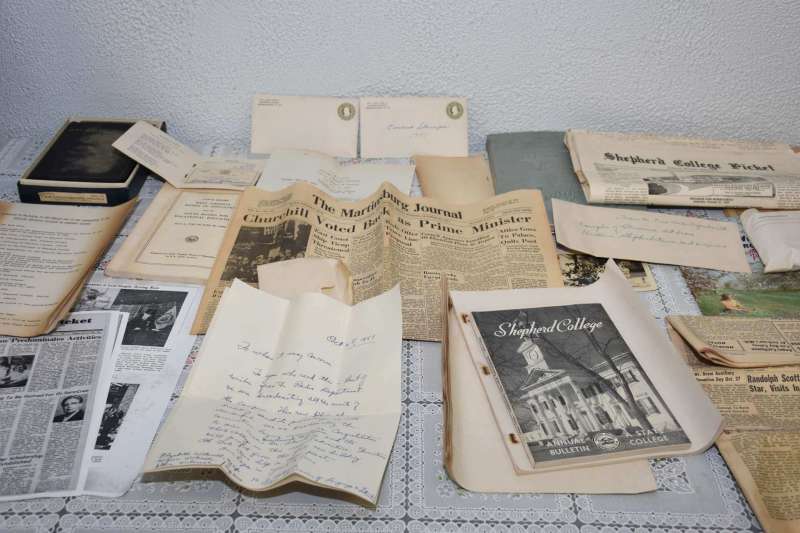 Items from the vault opening