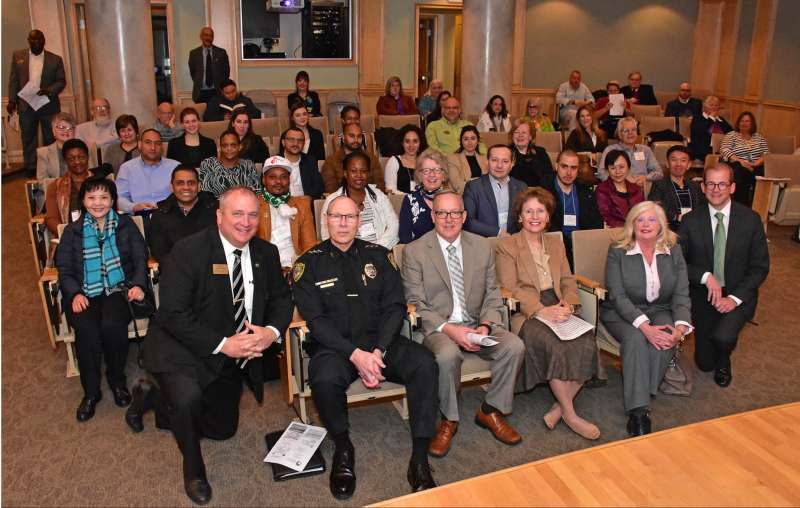 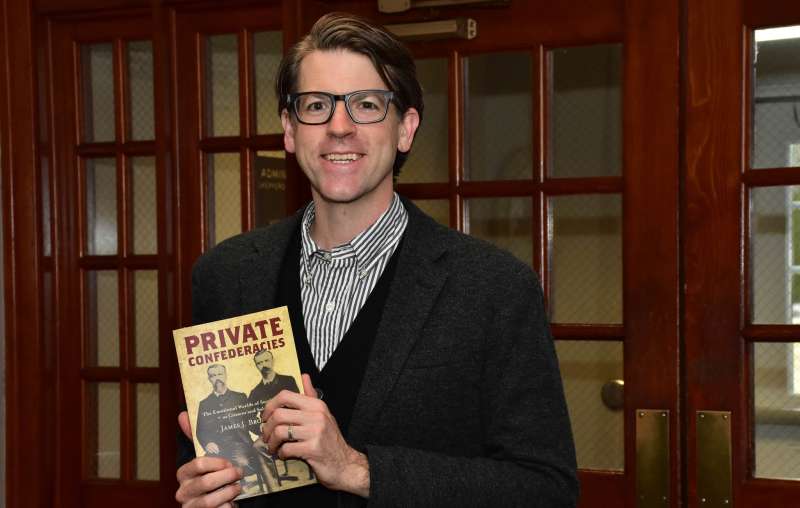 A new book by Dr. James Broomall, director of Shepherd University’s George Tyler Moore Center for the Study of the Civil War, examines how the American Civil War reshaped the emotional expressions and gendered behavior of white Southern men. Private Confederacies: The Emotional Worlds of Southern Men as Citizens and Soldiers is part of the Civil War America series published by the University of North Carolina Press. 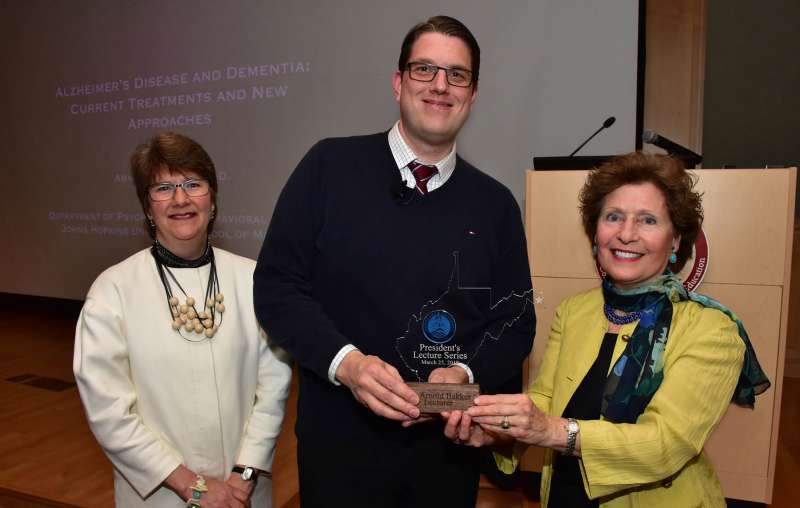 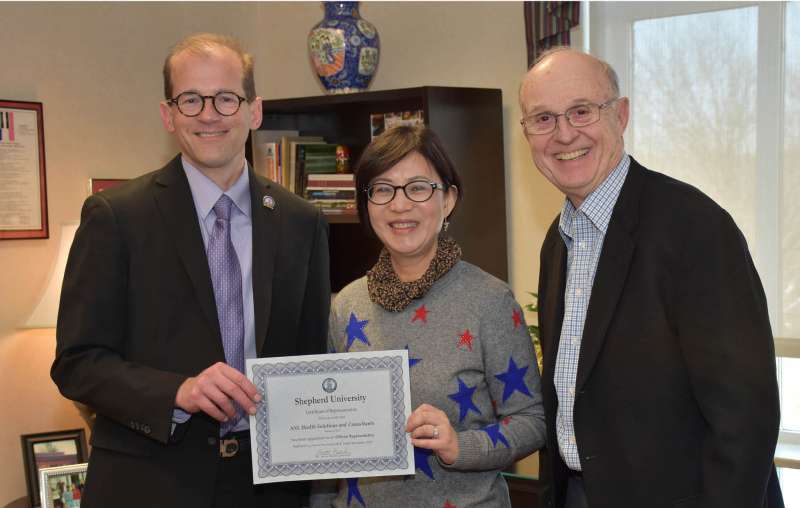 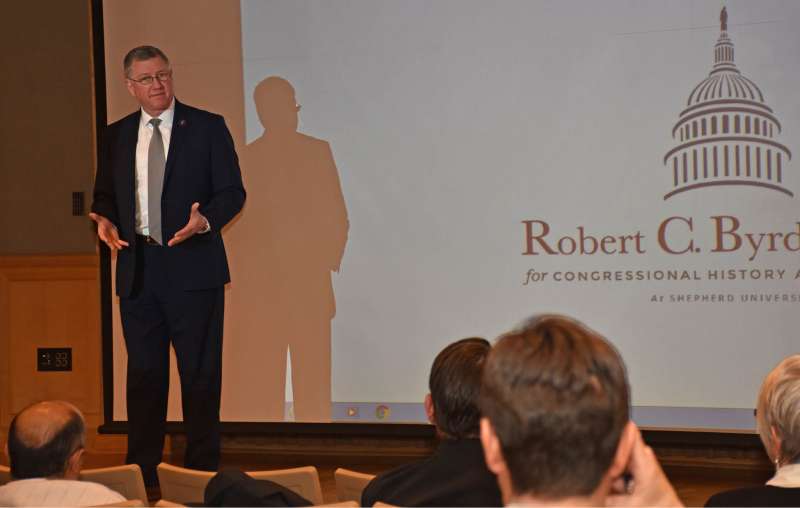 Tom Wingfield, the acting chancellor of the National Defense University’s College of Information and Cyberspace delivered a lecture on March 5 that focused on artificial intelligence, national security, and cyber law. A former chair of the American Bar Association’s Committee on International Criminal Law, he is the author of The Law of Information Conflict: National Security Law in Cyberspace and a member of the drafting committee for the Tallinn Manual on the International Law applicable to Cyber Warfare. 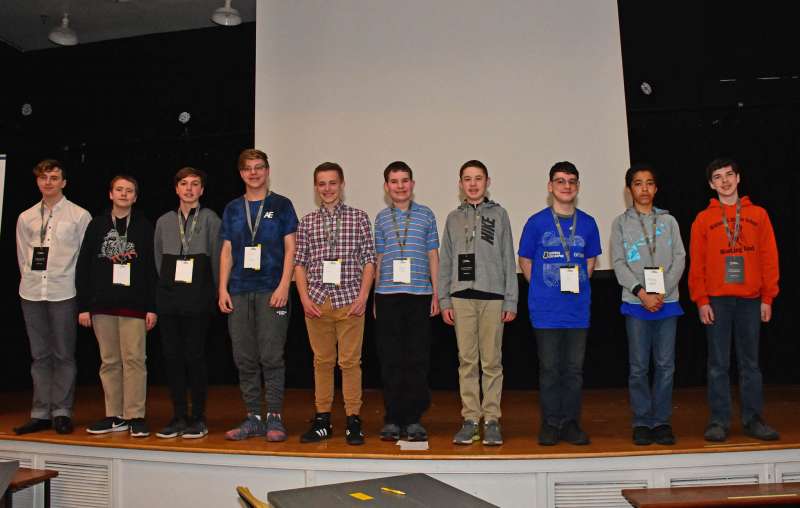 Joss Poteet of Wildwood Middle in Jefferson County won the West Virginia State Geography Bee March 29 at Shepherd University. First runner-up was Grant Kenamond of Triadelphia Middle in Ohio County, and Andrew Oyerly of Shepherdstown Elementary School was second runner-up. This is the first time Shepherd has hosted the statewide GeoBee, which was sponsored by the College of Social and Behavioral Sciences and the West Virginia Geographic Alliance. Poteet won a medal, $1,000 in cash and other prizes, as well as a trip to Washington, D.C., May 19-22 to represent the state in the National Championship at National Geographic Society headquarters. The second and third place winners received cash awards of $300 and $100, respectively.