Hardy earned both her undergraduate and graduate degrees in business administration at Shepherd. She was a member of the Black Student Union, A-team, Fellowship of Christian Athletes, and Multicultural Leadership Team, and a student ambassador in admissions. 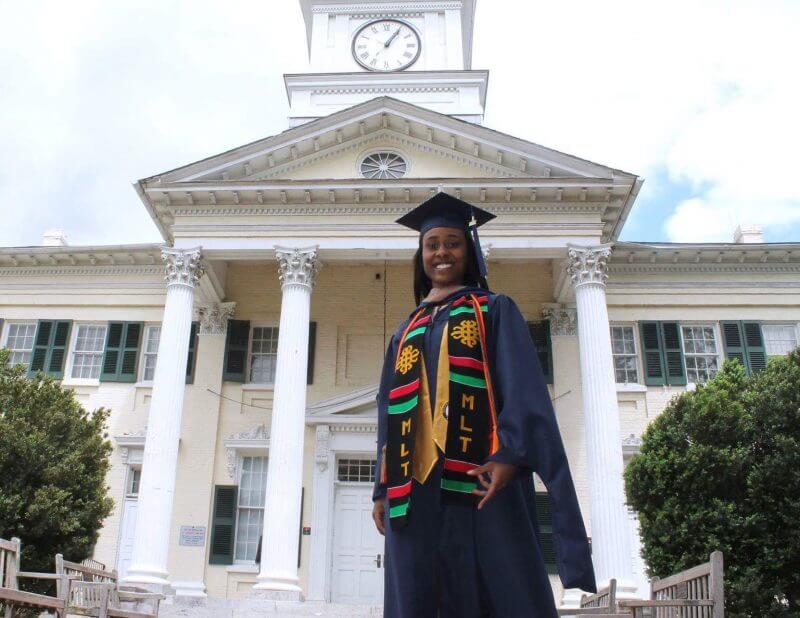