Our Scholarship Gala Benefit Concert was a huge success with a packed audience! We raised more than double our goal of funds for music scholarships! Thank you to everyone who came out to support Music at Shepherd! 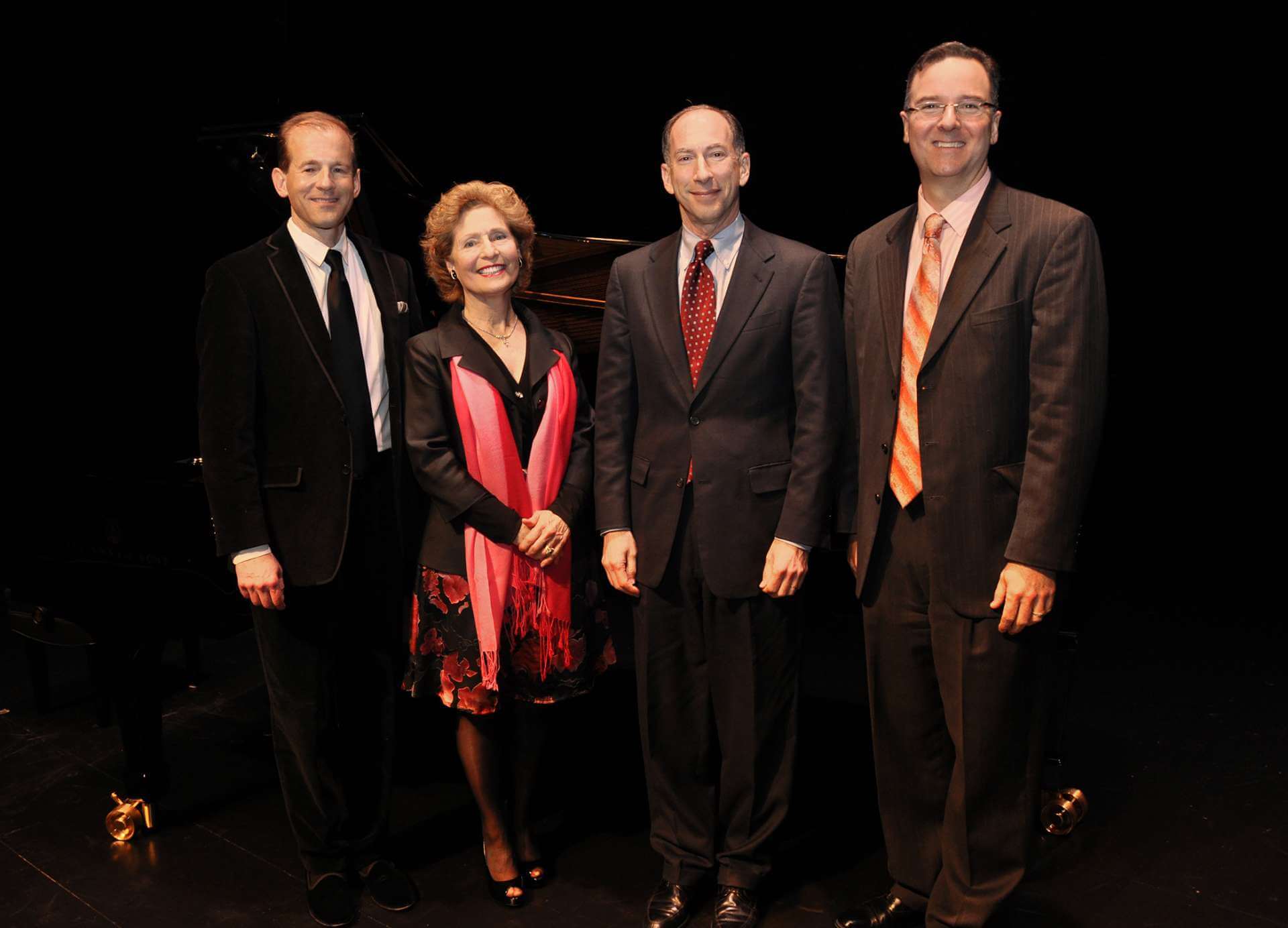 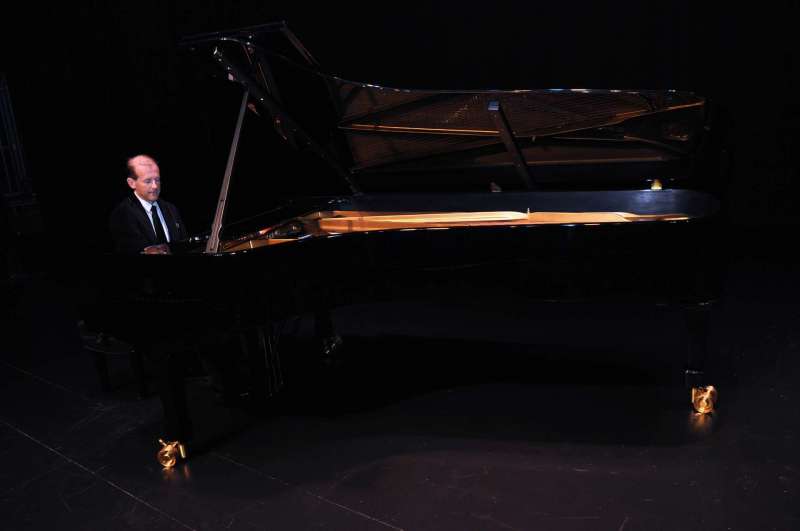 Many thanks to our Musical Showcase for Scholarships Host Committee

We are also excited to announce the kickoff of our campaign to become an All-Steinway School!