Honor the Past, Transform the Future! 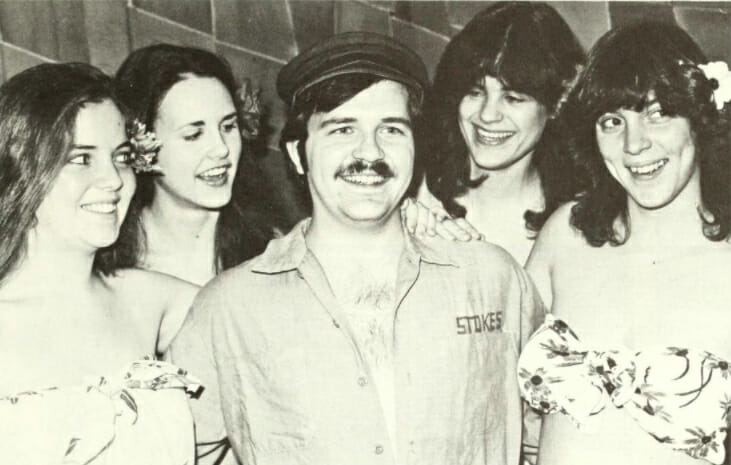 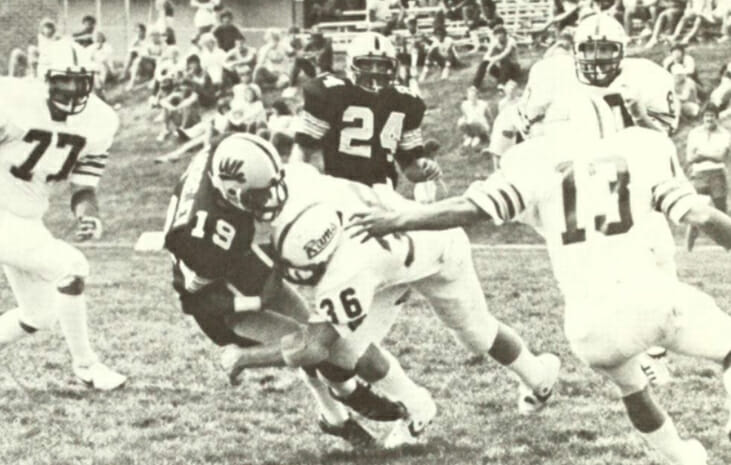 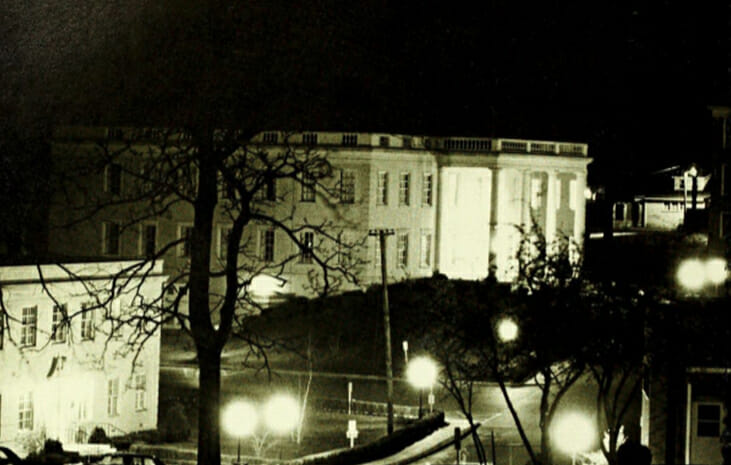 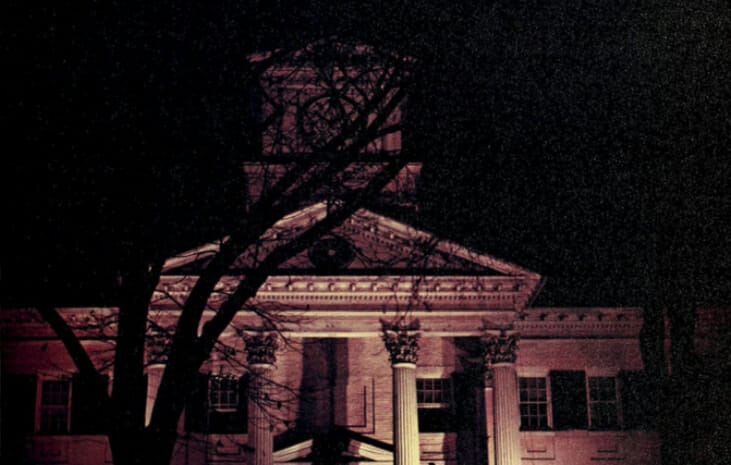 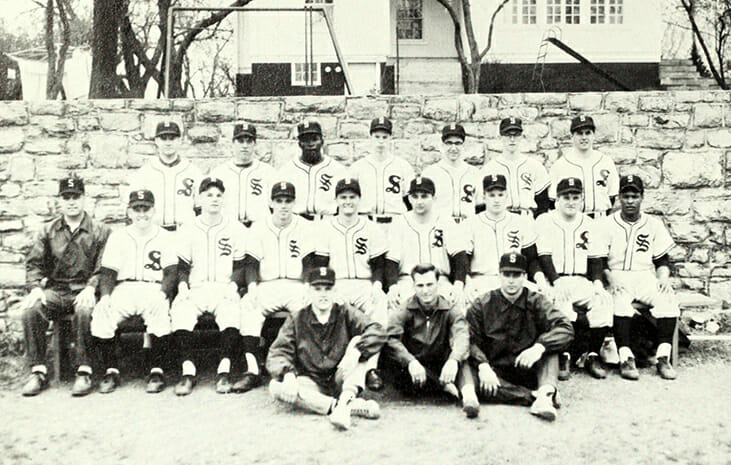 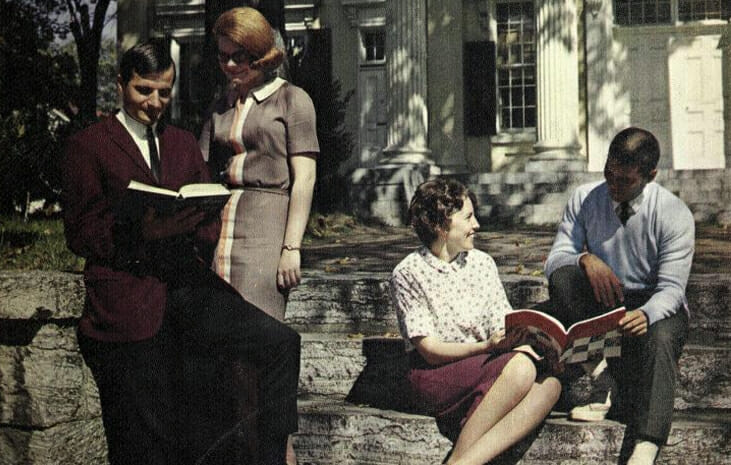 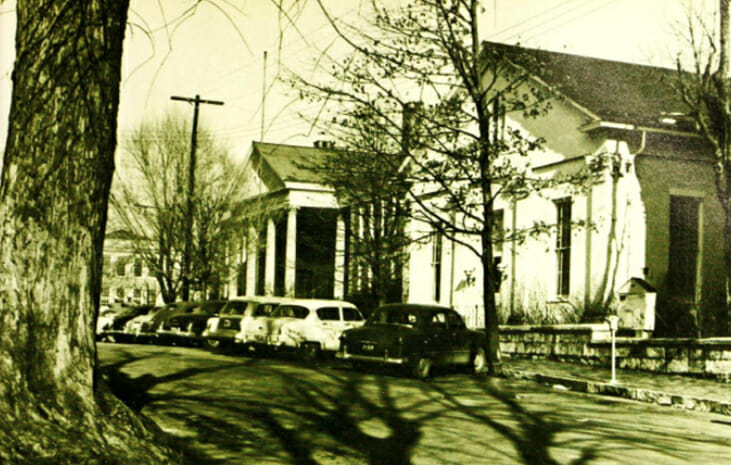 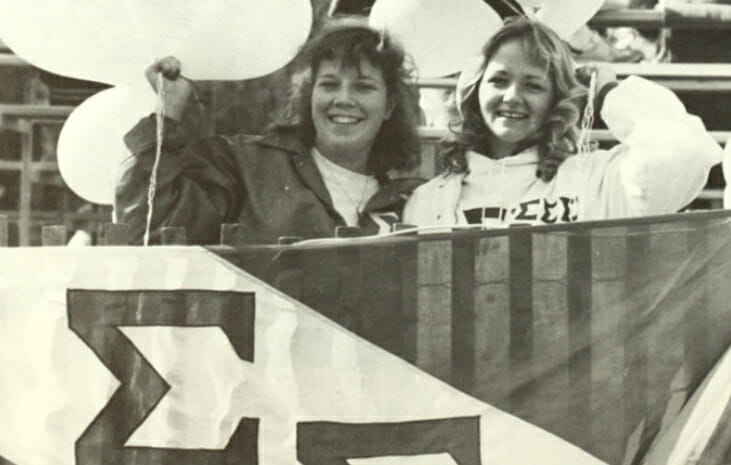 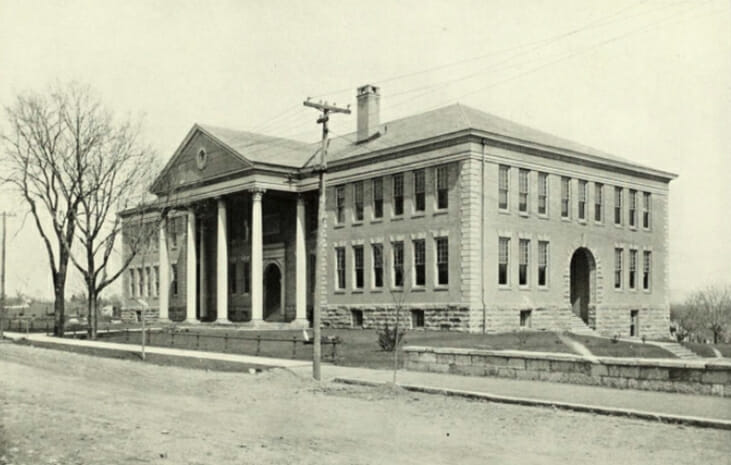 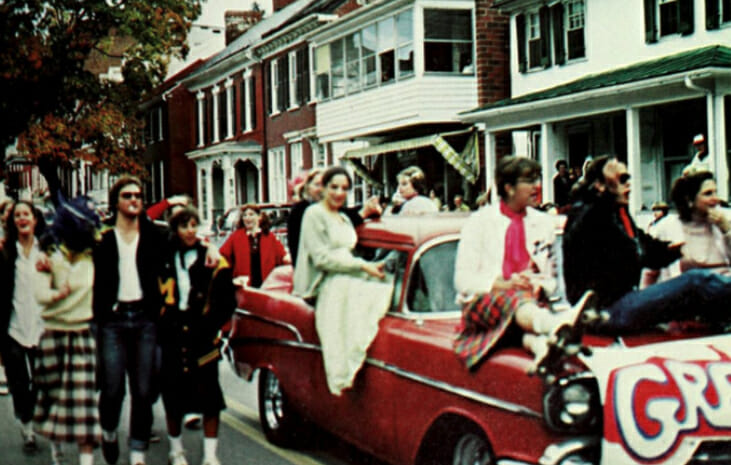 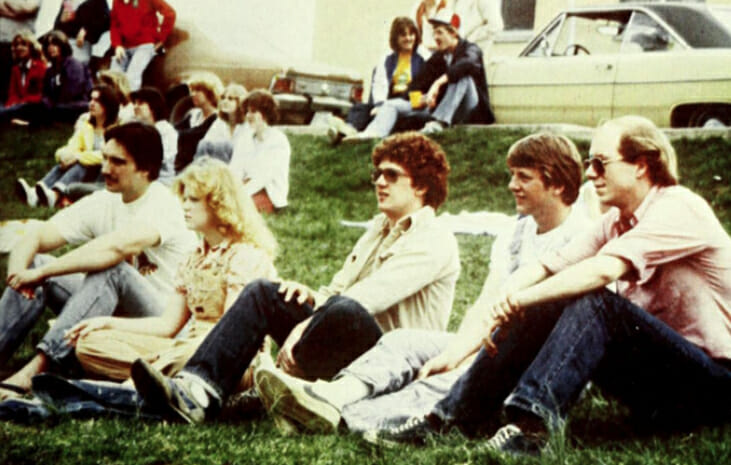 Look back on Shepherd memories! Click the links below to see the online archives of Shepherd University.

The Cohongoroota is Shepherd College’s yearbook. The yearbook was published between 1910-1916, 1920-1929, and 1949-1983. The junior class began to create a yearbook as a way to foster a sense of school pride and to preserve the memory of Shepherd and its students.

The first faculty adviser to The Cohongoroota was Walter McGarry Duke, a professor of Modern Languages. After his death in 1919, Shepherd’s student newspaper, The Picket, wrote that “Mr. Duke will be remembered as an old friend to the Juniors, initiating The Cohongoroota which carried beyond class spirit and played its part in developing a school spirit worthy of Shepherd College.” The yearbook, and those involved in its creation, played a vital role in preserving school life and spirit. It was also a way for students to express themselves creatively and to show both the school and community what was important to them as a student body. We hope that by sharing just a few of these snapshots of Shepherd’s history, we can highlight the excellence of past Shepherd students and make their lives more accessible to the campus community today.

First published on Jan. 30, 1896, The Picket derived its name from sentinels – known as pickets – who stood watch along the Potomac River during the War Between the States. Its stated purpose was to serve “as a safeguard of student liberties.” In pursuit of this mission, The Picket achieved national attention in 1990 over the issue of student access to campus crime reports. The resulting controversy reached up to the Congress and eventually led to passage of a state law known as “The Picket Bill” requiring all public and private institutions of higher learning in West Virginia to keep police logs of any crimes committed on campus, and to make the information available to the public and the press — or suffer penalties in court.

The catalog archive contains descriptions of Shepherd courses and degree programs available between 1873 and 2011.

The Shepherd University Foundation recently launched an Oral History Project in conjunction with planning for our sesquicentennial year! We are collecting stories from our alumni to memorialize the history of the campus experience through the years. We would like to invite you to be a part of this living history of Shepherd!

In addition to telling us your story, now is a great time to update your alumni record with us. We’ve assembled the information currently listed in our alumni files and now need your help to confirm the accuracy of your data and fill in any information gaps.

How do I contribute?