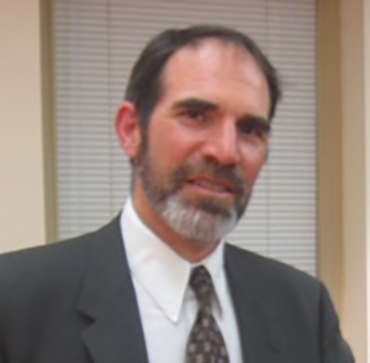 Jazz pianist, Robert Sykes, has been teaching and performing professionally for the past thirty years in the Washington, DC area. He maintains an active performing schedule as a free-lance pianist, and has performed at various venues, including the Kennedy Center, Blues Alley, Carter Baron Amphitheatre, Lisner Auditorium, the Phillips Collection, the Hirshhorn Museum, the Corcoran Gallery of Art, the Hillwood Museum, the Barns of Wolftrap, and the Swiss Embassy.

Sykes serves as Co-Chair of the Jazz department at Levine Music, where he has been a faculty member since 1994. Performing in Levine Music’s Spracker MasterClass Series, he has had the pleasure of accompanying legendary vocalists Sheila Jordan and Nina Freelon. He is also a founding member of the Levine Faculty Jazz Trio.  Each year, he also directs The Levine Summer Jazz Camp in August at The Music Center at Strathmore, the Maryland campus for Levine Music. He was recently hired as a consultant by PBS to help develop the PBS Jazz Kids website (www.pbsjazzkids.org/jazz).

Robert Sykes can be heard on his own recording, Four + Four, featuring the Robert Sykes Quintet. This album includes four jazz standards and four original compositions. He can also be heard on recordings with bass player, Josh Bayer, and guitarist, Bob Israel.