Voting is open until March 31 for next Common Reading book

SHEPHERDSTOWN, WV — Voting is now open for Shepherd University’s 2020-2021 Common Reading book. Campus and community members can vote until March 31 for one of five books. The winning book will serve as next year’s common read.

The five semifinalist books are:

The books are available at the Scarborough Library behind the public services desk for checkout and are available through Four Seasons Books and other booksellers. To vote for the next Common Reading book, visit www.shepherd.edu/commonreading/. The Common Reading Program is made possible through the support of the Shepherd University Foundation. 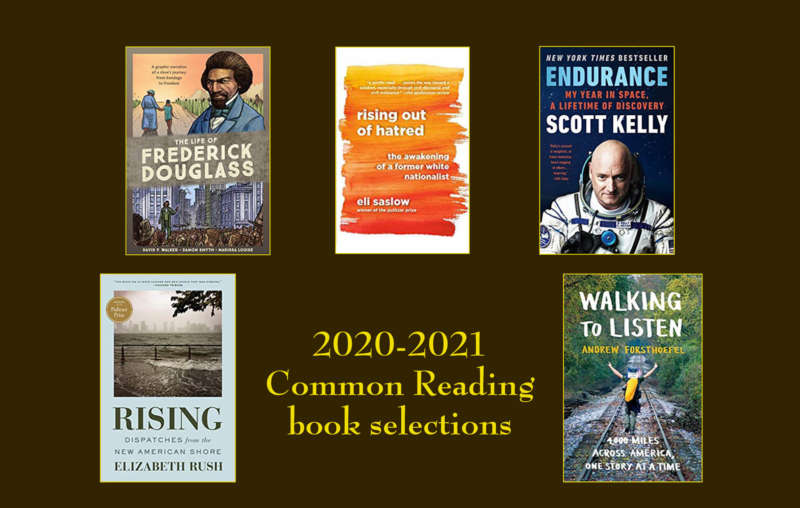