“They worked with an organization called Coalfield Development Corporation,” said Rachel Moreno, community service and service learning coordinator. “Coalfield Development has six social enterprises, and the students partnered with three of the six throughout the week.”

The Shepherd students helped with several Coalfield Development Corporation projects, including renovations on the abandoned Fort Gay High School and an old factory in Williamson. They also worked at a surface mine that is being redeveloped into an agricultural venture and at the Courtyard Apartments in Wayne.

Several of the students commented that going on Alternative Spring Break was a life-changing experience for them.

“I thought I knew about West Virginia, but I know nothing,” Browning said. “I’m so proud to be a West Virginian.”

“I had lost my pride in West Virginia; this week made me feel so proud,” Spinks said.

“This was the most defining experience of my college years,” Shajimon said.

This year’s trip was unique because it was organized in partnership with Appalachian Advancing, a new initiative of a program called Building Resilient Opportunities in Culturally Aware Diverse Environments (BROCADE), which is a collaborative project between Shepherd University and George Mason University. Frye said the engineering department at George Mason is studying options such as improving broadband and the power grid, and increasing technology in an effort to create more opportunities in that area of West Virginia.

“What we brought back are next steps,” Frye said. “We are going to make more trips to Southern West Virginia. The goal of BROCADE is to identify initiatives like those being accomplished by Coalfield Development Corporation that can be replicated.” 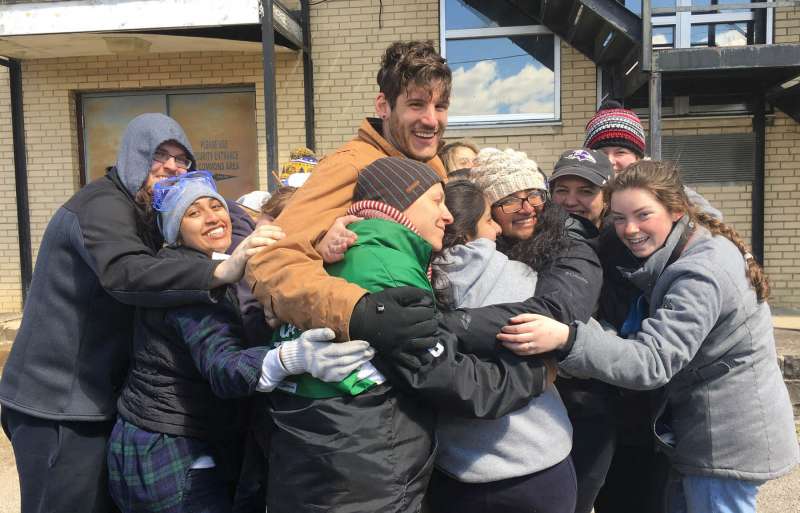 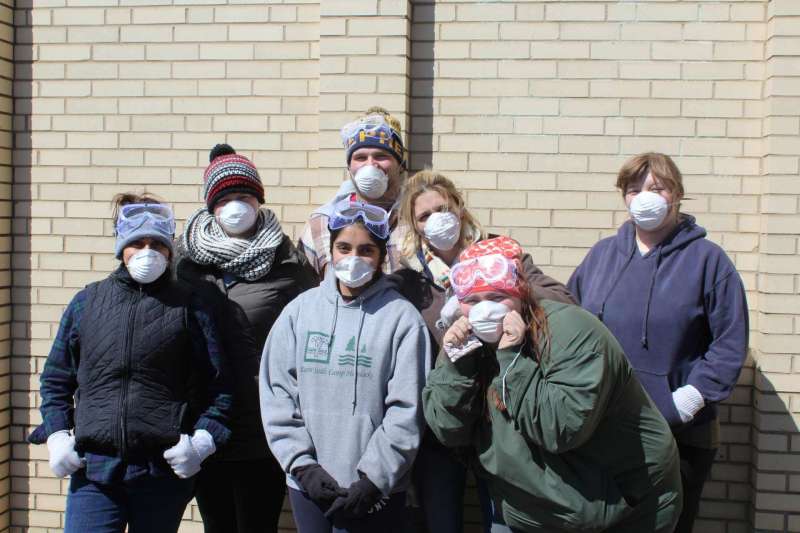 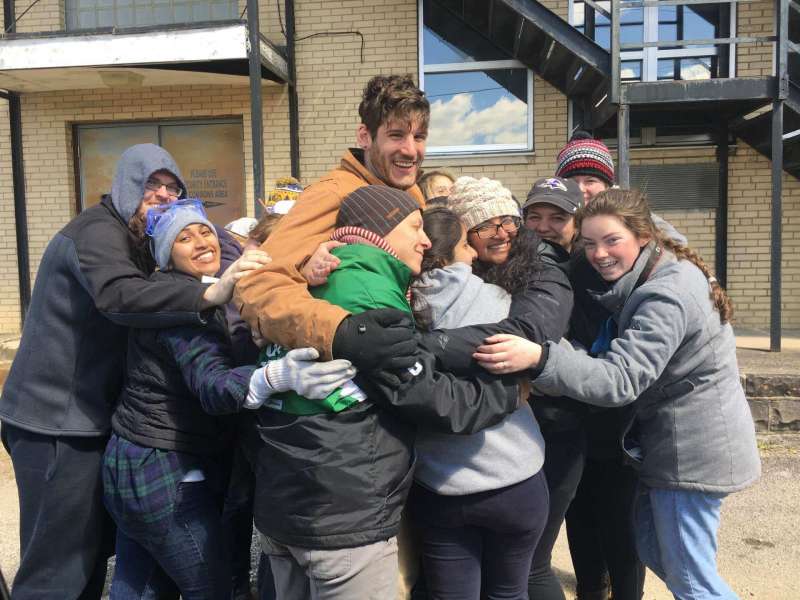