“We are thrilled that Barbara Kingsolver will be working with us this spring and summer and be on campus in the final week of September,” said Dr. Sylvia Bailey Shurbutt, Appalachian studies center director. “Her work is so timely and will help us in West Virginia have a productive conversation about the environment.” 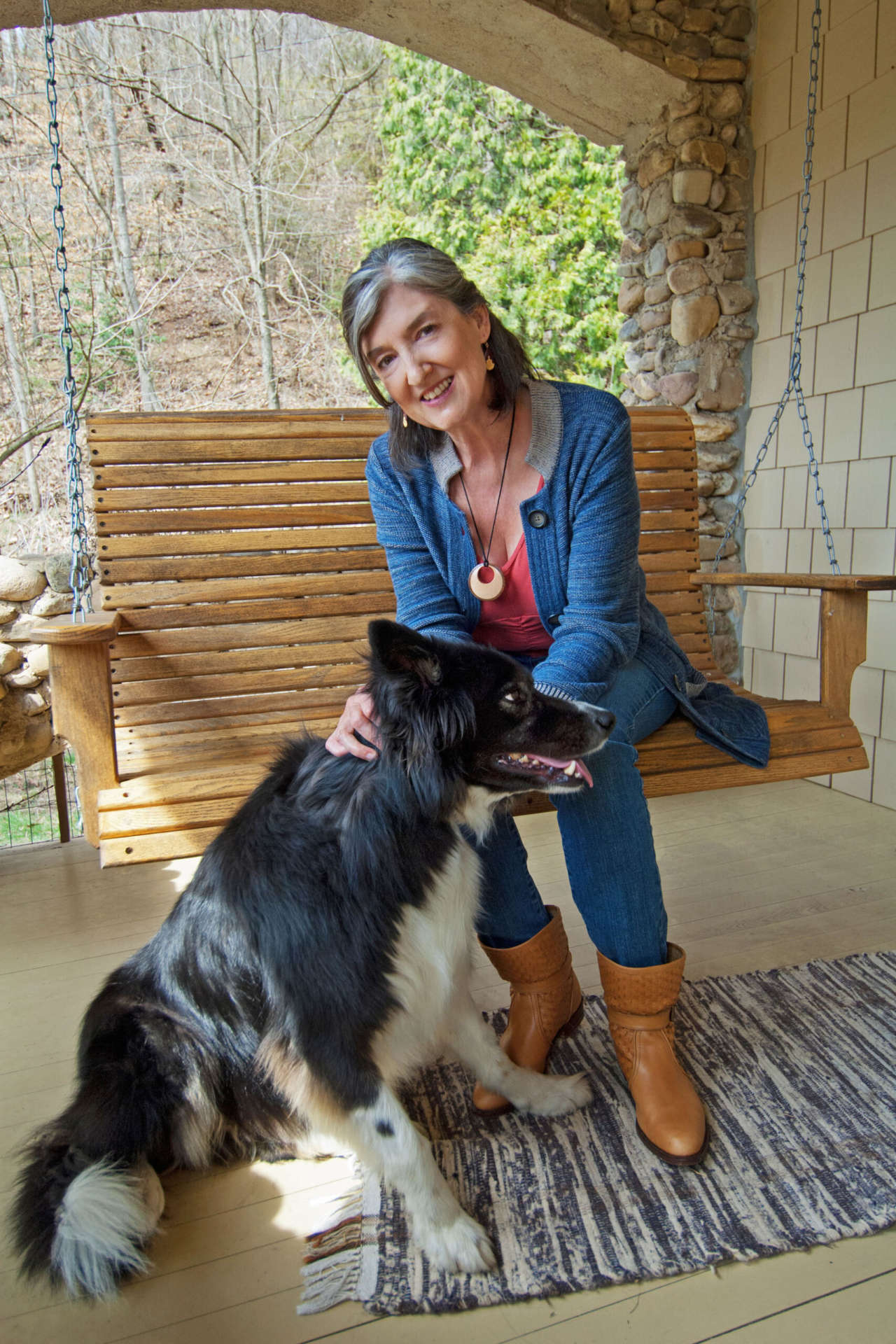 Kingsolver’s 2012 novel “Flight Behavior” has been chosen as the state’s One Book, One West Virginia, a statewide book discussion group designed to promote dialogue among community members gathered in various locations. The novel focuses on a 29-year-old discontented Tennessee wife and mother who plans to have an affair when she discovers a field full of 15 million monarch butterflies near her farm. The book addresses global warming and the failings of public education.

Kingsolver will come to Shepherd for a residency from September 23-30 and participate in a series of programs that will be open to the public both in person and virtually across the state. The residency theme is “Challenges of the Global Village, Appalachia and the Ties that Bind.” Between now and September, Kingsolver will select winners of the West Virginia Fiction Competition, help with her volume of the “Anthology of Appalachian Writers,” and work on interviews and other resources with the Appalachian Heritage Writer-in-Residence committee.

Kingsolver is recognized across the world for her environmental and humanitarian positions, as well as her establishment of the PEN/Bellwether Prize awarded to authors whose writing supports positive social change.

Shurbutt praised the Shepherd University Foundation under the leadership of Monica Lingenfelter, who has partnered with the Appalachian studies program for almost 20 years to bring writers such as Kingsolver, Henry Louis Gates Jr., Nikki Giovanni, and Charles Frazier to West Virginia and Shepherd University. Shurbutt also thanked the West Virginia Library Commission and Center for the Book for their partnership and work on these events. 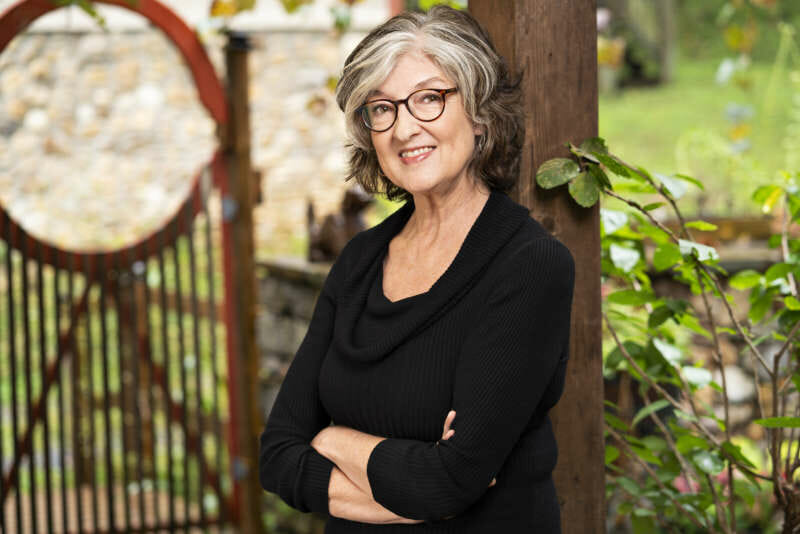