Carter joined the English department’s faculty in 1972 and twice served as department chair. He also held the role of director of advisement for 10 years, during which he designed and oversaw the university’s freshman advisement and registration program. Carter retired from Shepherd in 2010 following 38 years of dedicated teaching and leadership.

Born in Conway, South Carolina, Carter was the youngest of seven children. He was an alumnus of the University of North Carolina at Chapel Hill, where he completed his undergraduate, graduate, and doctoral studies and became a devoted fan of Tar Heel basketball.

Having worked in his father’s clothing store as a young man, Carter appreciated well-made and tailored attire. He also loved the beach and enjoyed childhood vacations in Pawley’s Island, South Carolina, and summers spent along the Outer Banks of North Carolina later in life. Most of all, he cherished his son and daughter-in-law, Logan and Lori Carter, and doted on his granddaughter, Charlotte Grace.

Carter died in July 2020, cementing his legacy at Shepherd University with the scholarship bearing his name.

“I am pleased that this gift will help my dad’s passion for teaching and learning live on at Shepherd,” said Logan Carter, who served as executor of his father’s estate. 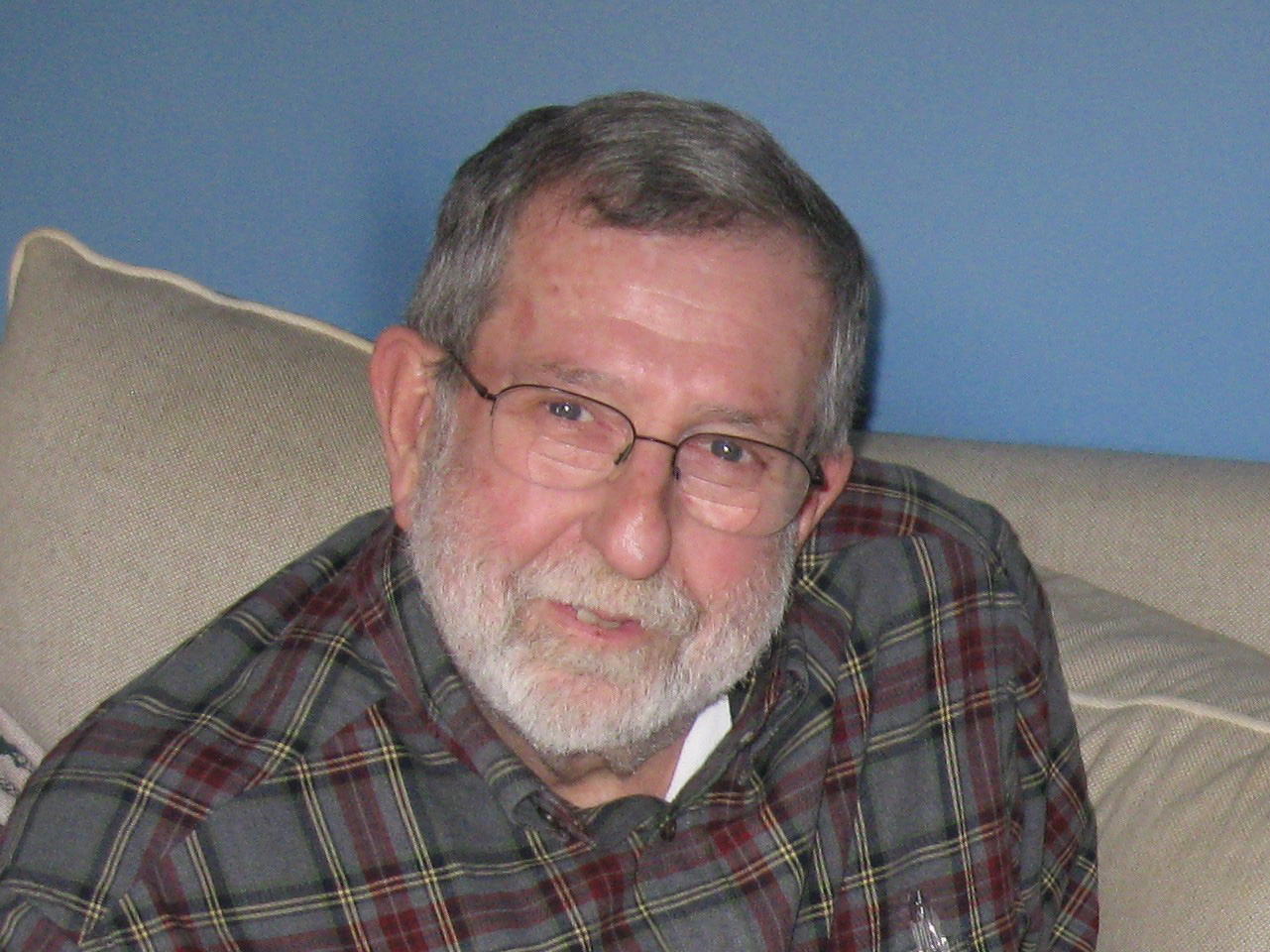