SHEPHERDSTOWN, WV — At its June 16 meeting, the Shepherd University Board of Governors elected Gat Caperton, president and CEO of Gat Creek, a furniture manufacturer in Berkeley Springs, West Virginia, as Board chair. Caperton will serve a one-year term. He replaces Eric Lewis, who has served as chair since 2018. 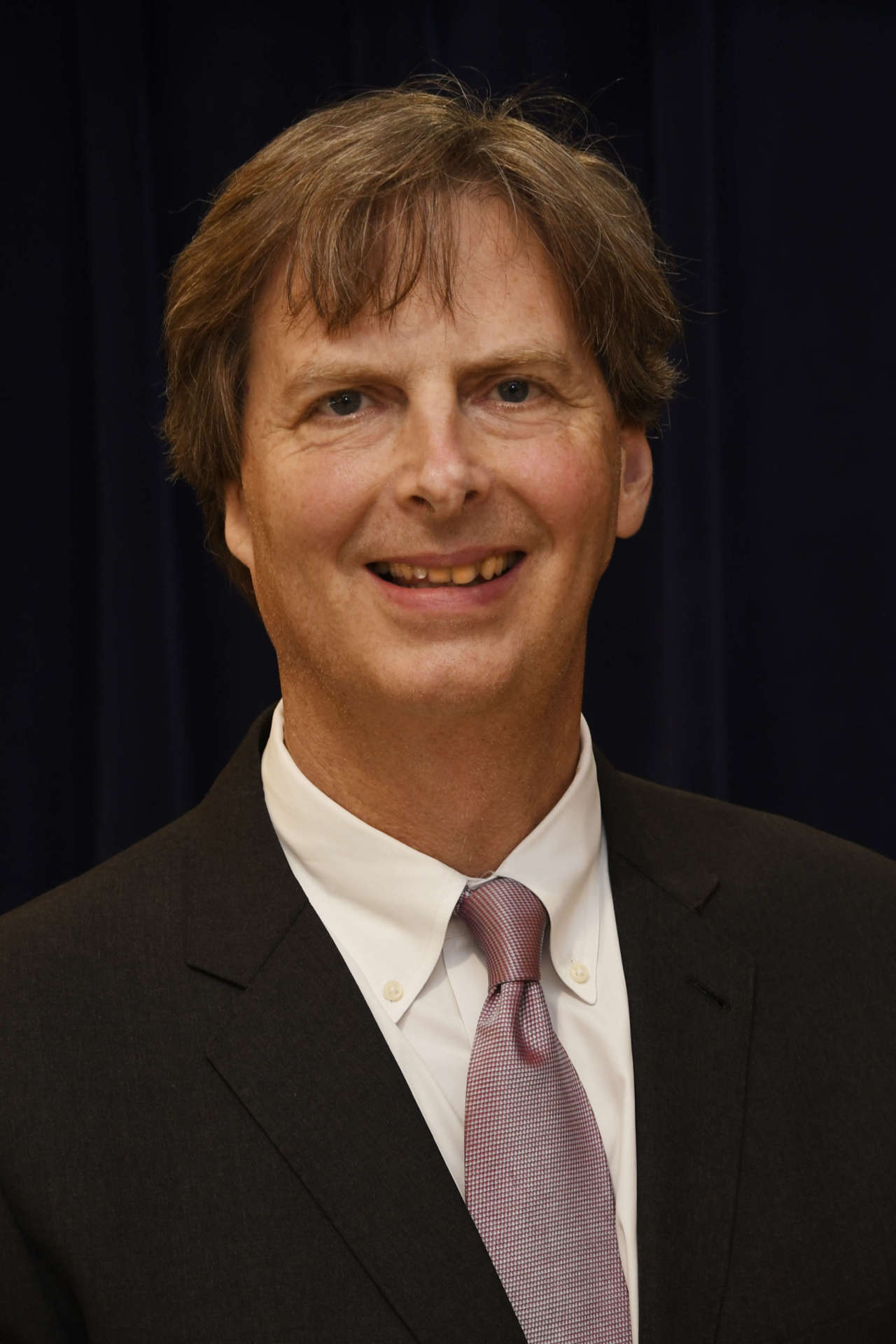 Caperton has served on the Board of Governors since 2016, and as vice-chair since 2019. He was previously a Board member from 2006 to 2014, served as Board chair from 2011 to 2014, and was a member of the Presidential Search Committee in 2015. Caperton said he’s excited to serve as chair once again.

“I have a great love for Shepherd. It’s a wonderful institution,” Caperton said. “It’s fun to have a chance to lead the Board. We have a cool, diverse Board and to have the chance to work and coordinate with them to be really great servants to Shepherd is what I hope to be able to do.”

Caperton holds a B.A. in economics from Davidson College, where he also played on the football team, and an MBA from the University of Chicago. In addition to serving on the Shepherd University Board, he currently serves on the Boards of Eastern West Virginia Community Foundation, the Natural Capital Investment Fund, and the West Virginia Nature Conservancy.

Dr. James Cherry, associate director/chief of research technologies at the National Institute of Allergy and Infectious Disease, will serve as vice-chair. Mr. Karl Wolf, who retired in 2015 after more than 40 years working at Shepherd, will serve as secretary of the Board.

“We are profoundly grateful for Mr. Lewis’ service as chair of the Board of Governors for the last four years,” said Shepherd University President Dr. Mary J.C. Hendrix. “I look forward to a productive year with the new Board leadership—and I am optimistic about our projected growth in student enrollment and exciting new academic programs.”

Budgeted increases in operating revenue reflect the upward trend in undergraduate enrollment at Shepherd in the post-COVID-19 environment.

The 2023 budget also reflects an increase in state appropriations of 4.3 percent, which is a combination of the restoration of $190,260 that was eliminated in fiscal year 2022 and an increase of $343,000 to fund salary increases.

“The increase for Shepherd covers approximately 30 percent of the amount required to fulfill the Governor’s pay increase initiative to all benefit-eligible Shepherd employees,” said Vice President for Finance and Administration Pamela Stevens.

On March 29, 2022, West Virginia Governor Jim Justice signed into law Senate Bill 531, permanently increasing annual salaries of certain state employees by 10 percent of the average salary of all public employees, which was estimated to be $2,500.

Shepherd’s approved 2023 budget provides pay increases of $1,000 per year for all full-time employees who began working at Shepherd prior to January 1, 2022. Part-time employees will receive raises that are prorated based on the number of hours they work. All salary increases are projected to be effective July 2, 2022.

Prior to the Board approving the 2023 budget, President Hendrix proposed a plan that would provide faculty and staff a series of additional raises over the next two years. The plan, which would allocate additional funds based on meeting enrollment growth targets, would help get Shepherd salaries closer to the median salaries for similar positions at similarly sized institutions based on data from the College and University Professional Association (CUPA) for Human Resources.

The Board expressed its support for the President’s plan and offered genuine interest in exploring how to generate and distribute approximately $1.75 million over the next two-year period for employee salaries.

“Our faculty and staff have not had a pay raise of any kind since 2018,” Hendrix explained. “The proposed phased approach to close the gap between Shepherd salaries and the CUPA median salaries would not only make Shepherd a more desirable employer and address the challenges of rising inflation rates, but also show our employees how much they are valued. With the projected increase in student enrollment, we can meet our targets to advance wages and enhance the Shepherd experience.” 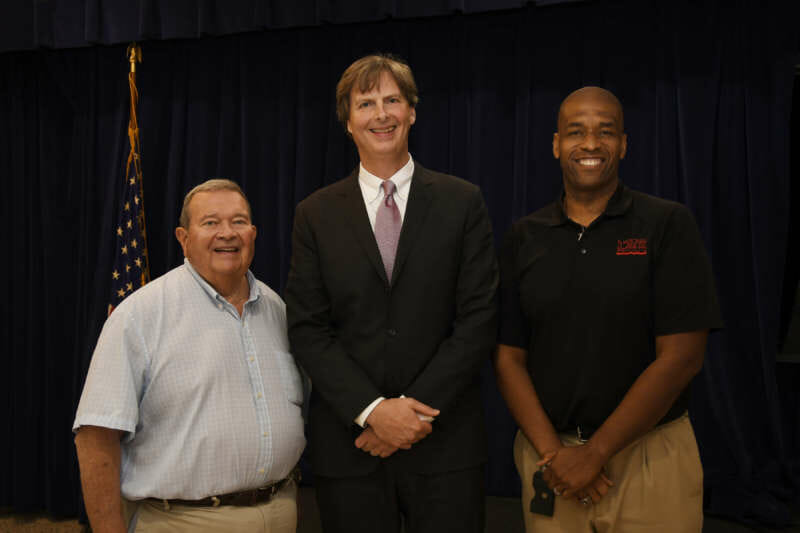