SHEPHERDSTOWN, WV — The Shepherd University student organization Rising Leaders Objecting to Violence and promoting Equity (Rising LOVE) is sponsoring the annual performance of “The Vagina Monologues” on Friday and Saturday, February 10 and 11, at 7 p.m., and Sunday, February 12, at 2 p.m. in Reynolds Hall. Tickets are $10 dollars for the public and $5 dollars for students.

Most of the proceeds from the play will benefit the Shenandoah Women’s Center, which provides help and resources to victims of sexual and domestic violence and their family members. Some proceed will also benefit Afghanistan Is Everywhere, a charity campaign dedicated to supporting grassroots efforts to protect exploited women laborers in Afghanistan. 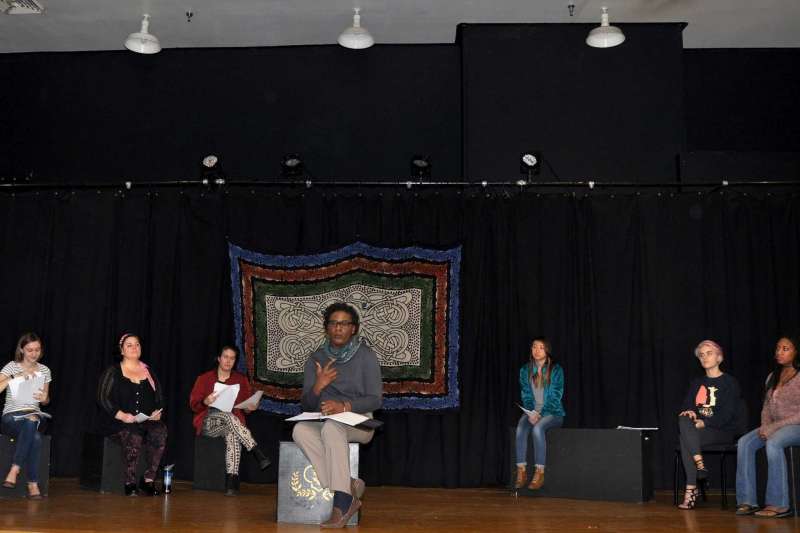