“History is not facts; it is not chronology; it is not dates,” Frye said. “History is perspective. History is point-of-view. History is, in essence, opinion. Hence, history changes as opinions about history evolve. Understanding of history transforms with time and distance, often to the detriment of the original chroniclers of history. And those who first record history often tell the story with prejudice and power.” 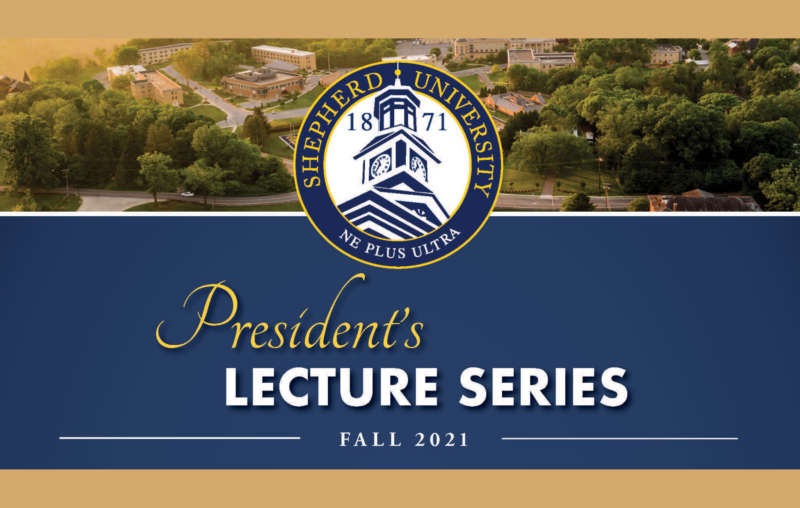 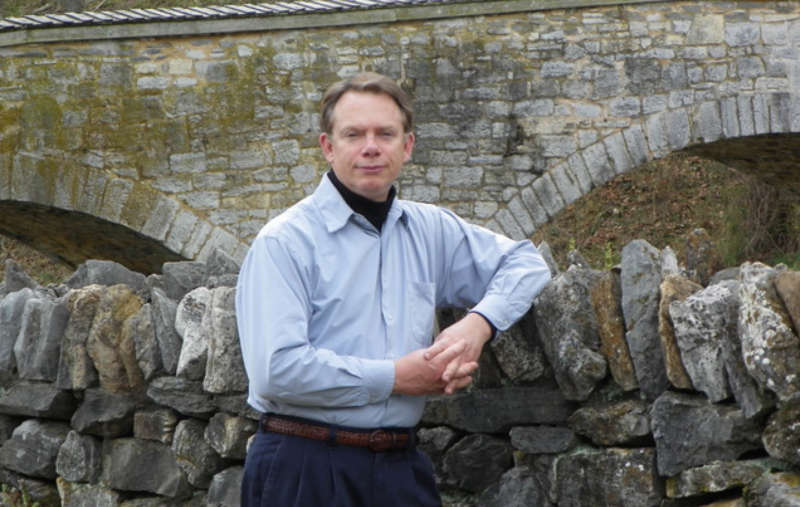