President Shipley selected as next president at Midwestern State University

SHEPHERDSTOWN, WV — Shepherd University President Suzanne Shipley was named the sole finalist to become the next president of Midwestern State University in Wichita Falls, Texas. The MSU Board of Regents announced its unanimous selection of Shipley Monday evening after a specially called meeting.

Shipley was named Shepherd’s 15th president in 2007.  During her tenure as president, Shipley implemented the Crossroads Strategic Plan, which led to the university’s acceptance in the Council of Public Liberal Arts Colleges (COPLAC). She currently serves as president of COPLAC.

Shipley oversaw the completion of Shepherd’s first comprehensive fundraising campaign, Create the Future, which exceeded its $20 million fundraising goal by $6 million and was completed a year early.

A Texas native who grew up in Lubbock, Shipley earned her bachelor’s and master’s degrees from Texas Tech University. She earned her doctorate in  German from the University of Texas at Austin. Shipley worked at universities in Arizona and Maryland before assuming the presidency at Shepherd.

In an email sent to faculty and staff Monday evening announcing her appointment, Shipley stated, “The decision is, of course, a bittersweet one, combining the opportunity to lead a COPLAC institution which shares many similarities to Shepherd with also being closer to my family.

“Over the next several weeks, I will be working with Shepherd’s Board of Governors to establish a transition plan that would be set in place prior to my departure for Midwestern in July. The goal of this plan will be to ensure that the great work to establish Shepherd as a strong public liberal arts institution continues. The Board, a transition team, or I will share additional details as they are determined,” she said.

“Every individual in this university community—students, faculty, staff, alumni, and community stakeholders—are what make Shepherd such a special place, a place that will always be close to me no matter where I am. Thank you for the opportunity to work, play, sing, cheer, and celebrate with you over what I hope have been some of Shepherd’s best years.”

In accordance with Texas state law, university governing boards must name finalists for president at least 21 days before making an appointment. The Midwestern State Board of Regents will meet again to make the appointment. 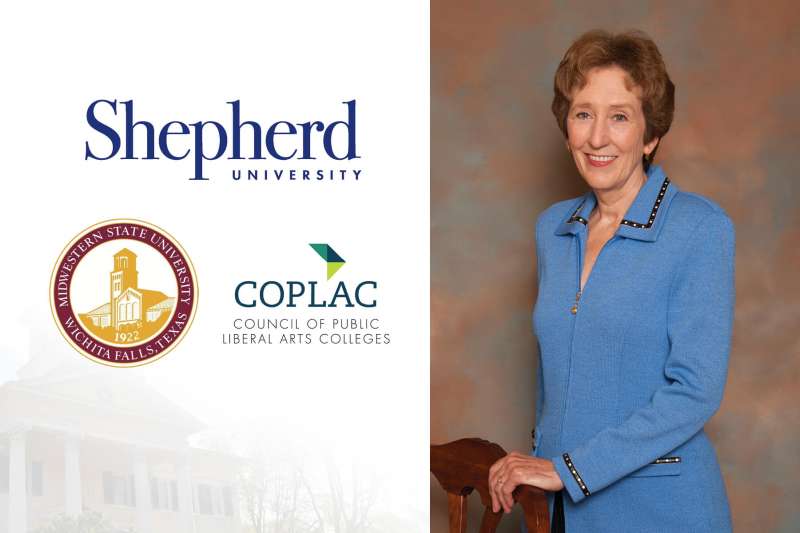 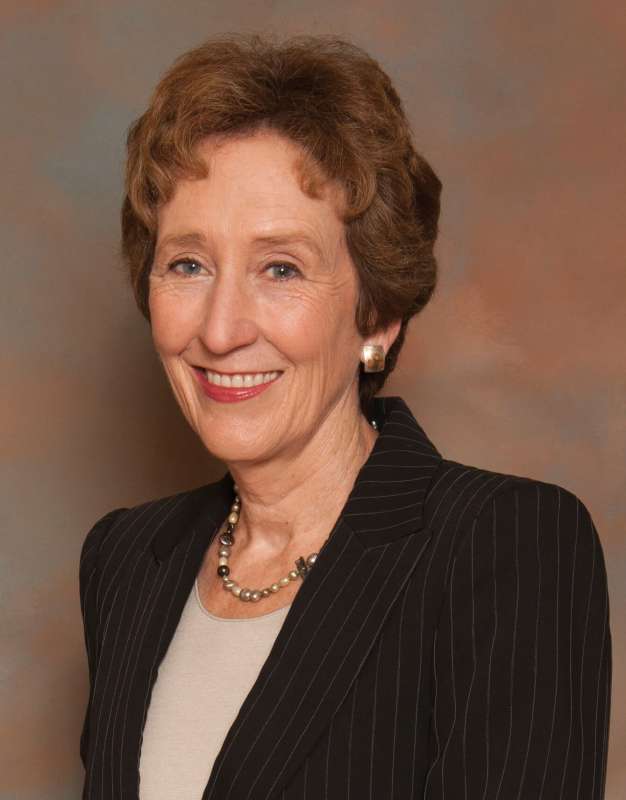