SHEPHERDSTOWN, WV — The Shepherd University Foundation announces a deferred gift that will provide scholarship support for West Virginia students in perpetuity. The Philip W. Fearnow Scholarship is designated as a general academic award for deserving students who graduated from a high school in Berkeley County. The named fund was established by Shepherd alumnus Philip W. Fearnow.

Born and raised in Marlowe, Fearnow graduated from Martinsburg High School and planned to attend the University of Kentucky as a member of the baseball team. When a foot injury waylaid his plans, Fearnow enrolled at Shepherd instead and became involved in campus life, joining the Tau Kappa Epsilon fraternity. He graduated in 1962 with a degree in chemistry.

During his time at Shepherd, Fearnow was a member of the men’s baseball team until his senior year, when he began to prepare for graduate school. As he considered his future, he found himself faced with a decision.

Fearnow went on to earn his master’s degree in physical chemistry from the University of Miami before taking a job with DuPont. He remained with the company for 24 years and obtained five patents within its Research and Development division. Following an early retirement from DuPont, Fearnow enjoyed a successful second career as a sales executive with several companies throughout the United States. In 2010 he retired from his final position as vice president and general manager of Durand Forms in Durand, Michigan, and returned to Martinsburg.

While he admits to occasionally second guessing his decision not to pursue a career in baseball, Fearnow has no regrets.

“It all worked out,” he said. “If I’d played professional baseball, I probably wouldn’t have gone to grad school or ended up with the career I had. You just never know.”

The Philip W. Fearnow Scholarship was made through a bequest, qualifying Fearnow to join the Joseph P. McMurran Society, a special group of donors who have chosen to share their lifelong financial achievements with Shepherd University through estate and other planned gifts. 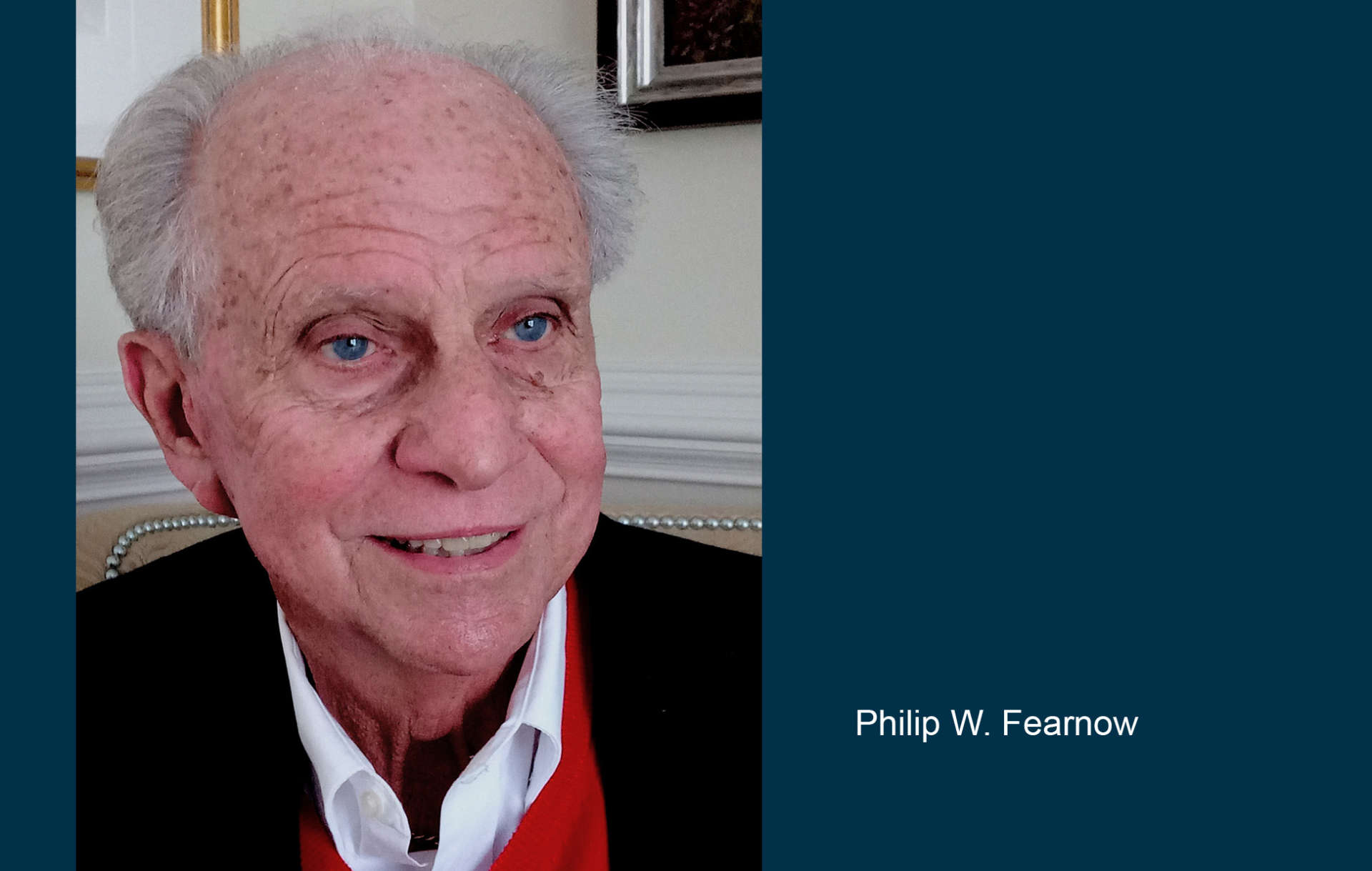 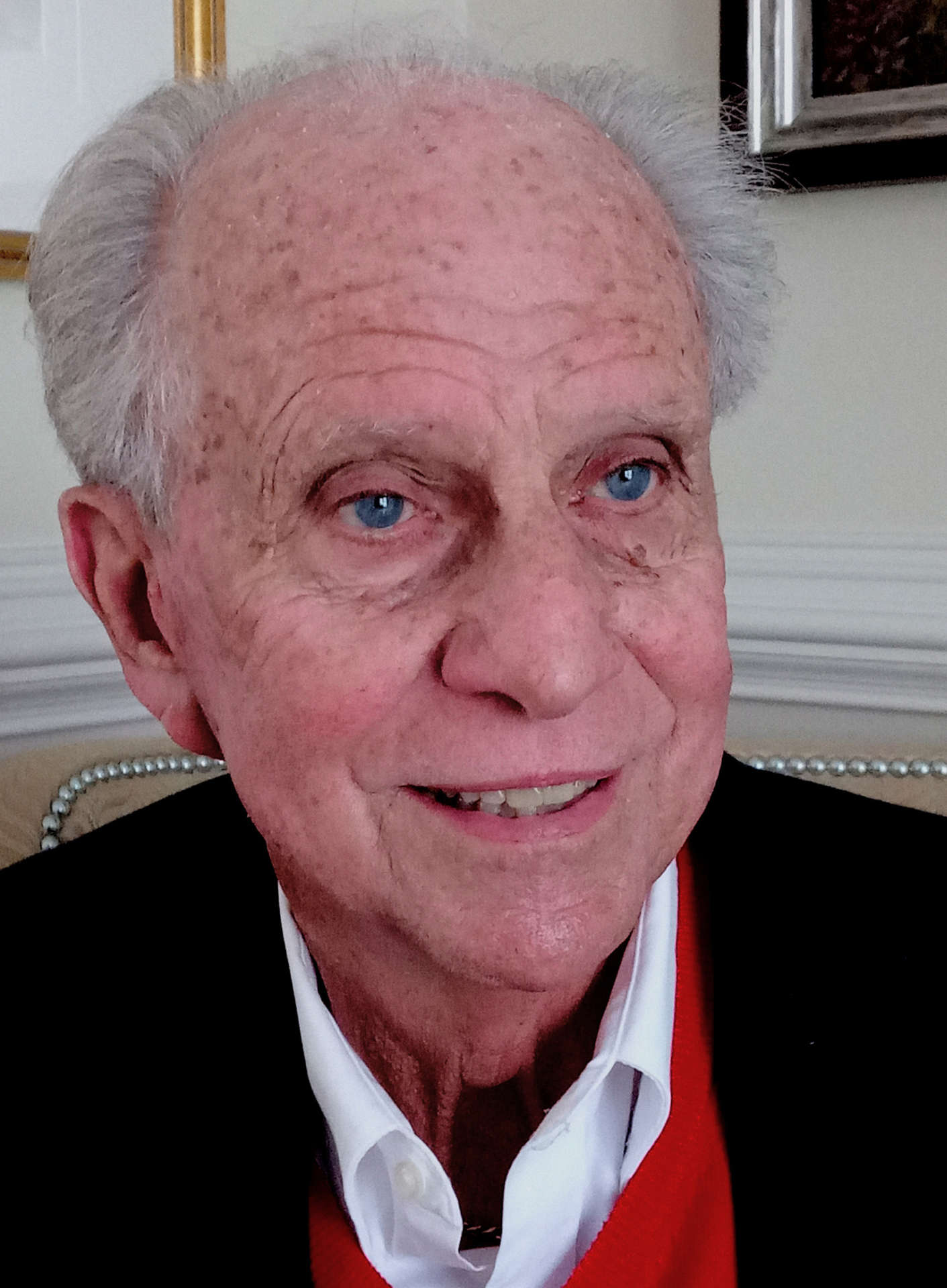