SHEPHERDSTOWN, WV — The Shepherd University Foundation announces the creation of a scholarship in support of secondary education majors at Shepherd University. The Preston Elliott and June Oland Best Memorial Scholarship was established by Preston E. Best, Jr. in honor and memory of his parents.

Preston Best, Sr. was a World War II veteran who landed on Utah Beach in Normandy on D-Day as part of the U.S. Army Signal Corps. A native of Frederick, Maryland, he returned home following the war and met June Oland in late 1945 on a blind date. They were married three months later.

“My father always said that as soon as he saw her, he knew he was going to marry her,” recalled Preston Best, Jr.

The couple had been married for 61 years when Best, Sr. died in 2007. June Oland Best died in 2015 at the age of 90. Both enjoyed fulfilling careers during their lifetime despite neither having attended college. Best, Sr. was employed by the telephone company, where he worked his way up to foreman and eventually supervisor. After their children started school, June Oland Best began working as a sales clerk for Parsons, a family-owned department store in downtown Frederick. It was in this role that she discovered a talent for merchandising.

“My mother was very good at math and had a photographic memory when it came to numbers,” said Best, Jr. “Eventually, she became an informal buyer for the store. She really had a knack for it.”

Despite her professional success, June Oland Best wished she could have attended college.

“She always said she wanted better for her children,” said Best, Jr., a former high school swimmer who was recruited to join Shepherd’s state championship swim team under Coach Erwin Fieger. Though money was tight, his mother said she would find a way to afford the tuition and, with his father’s agreement, took out additional loans to help pay for her son’s college education.

Best, Jr. graduated from Shepherd in 1970 with a B.A. in mathematics and went on to work as a math teacher for 15 years in Berkeley and Jefferson Counties. When computers were introduced to the classroom in the early 1980s, he discovered a proclivity for computer application, leading him to earn a second undergraduate degree from the University of Southern California’s Arlington-based extension office.

From there, he left the classroom to join the private sector, working for a small firm that created flight simulators. The company was later acquired by Lockheed Martin, where Best, Jr. spent the remainder of his career until his retirement in 2013. He now resides in Clearwater, Florida.

“My parents wanted what was best for me and they found a way to make that happen,” he said, reflecting on how his college experience influenced his life path. “Shepherd provided me with the education and degree to fulfill my ninth-grade dream [of becoming an educator]. Those same skills in teamwork and leadership later aided my success in private industry. Honoring my parents with this memorial scholarship will, I hope, help to make a difference for others as well.” 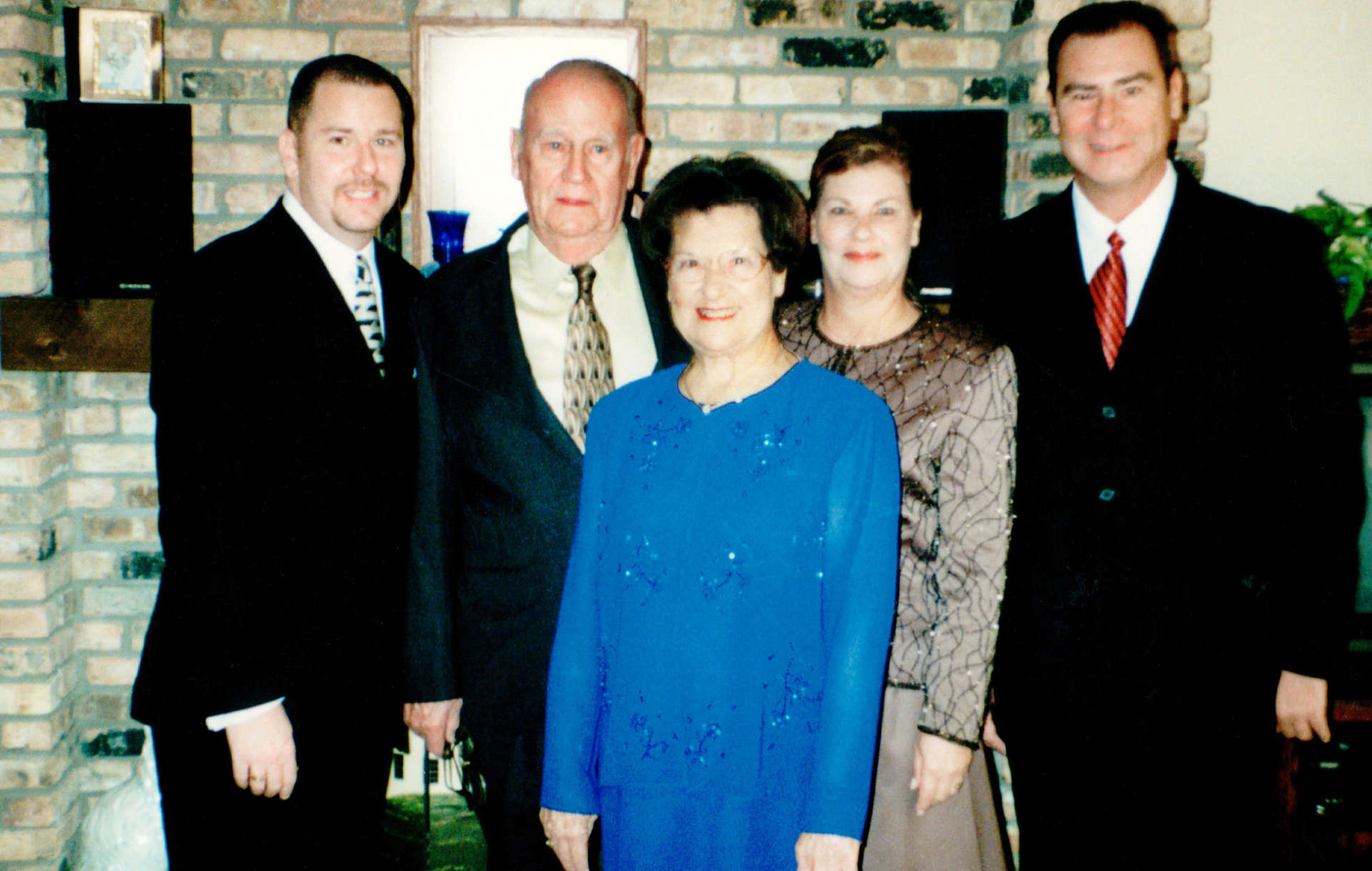 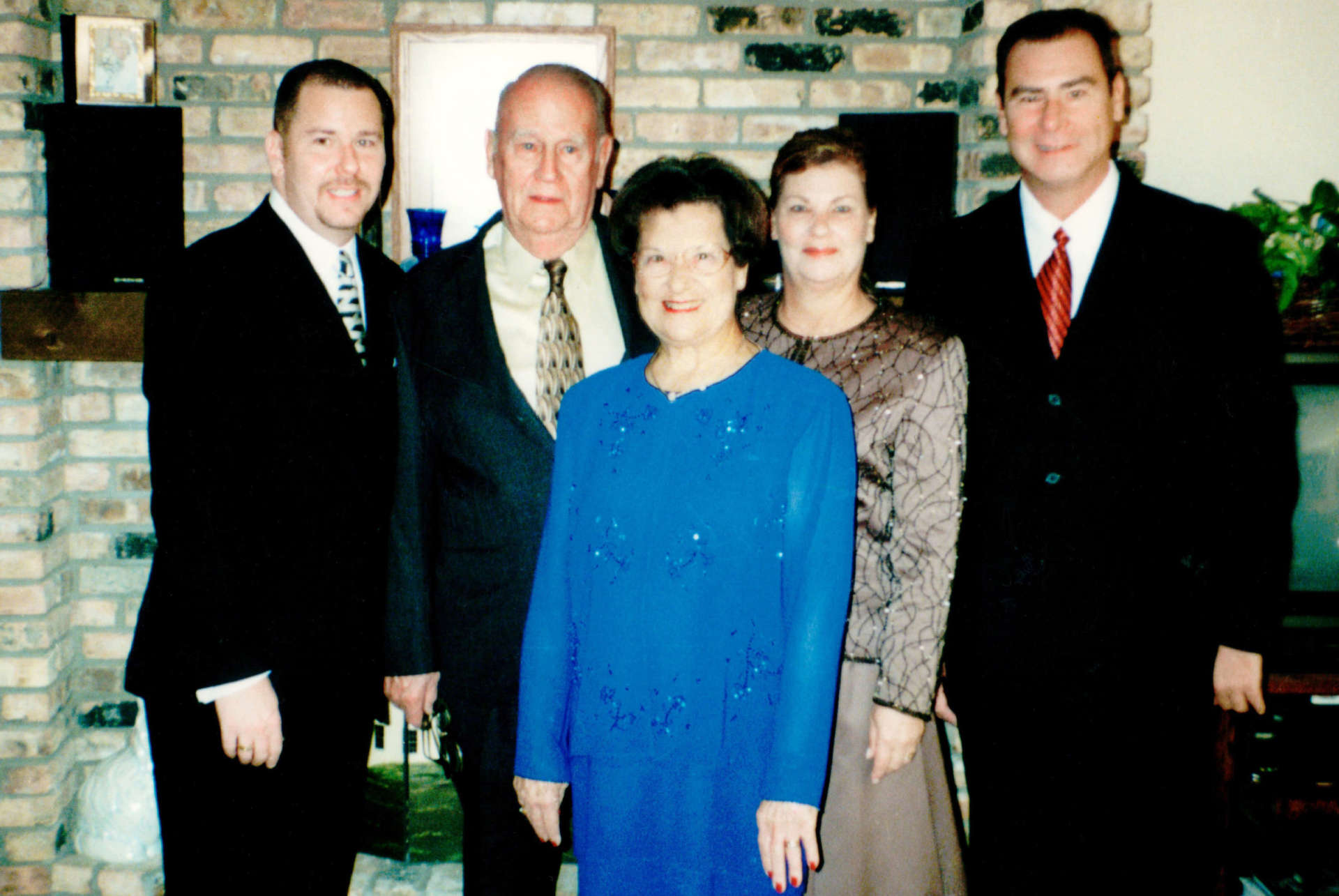 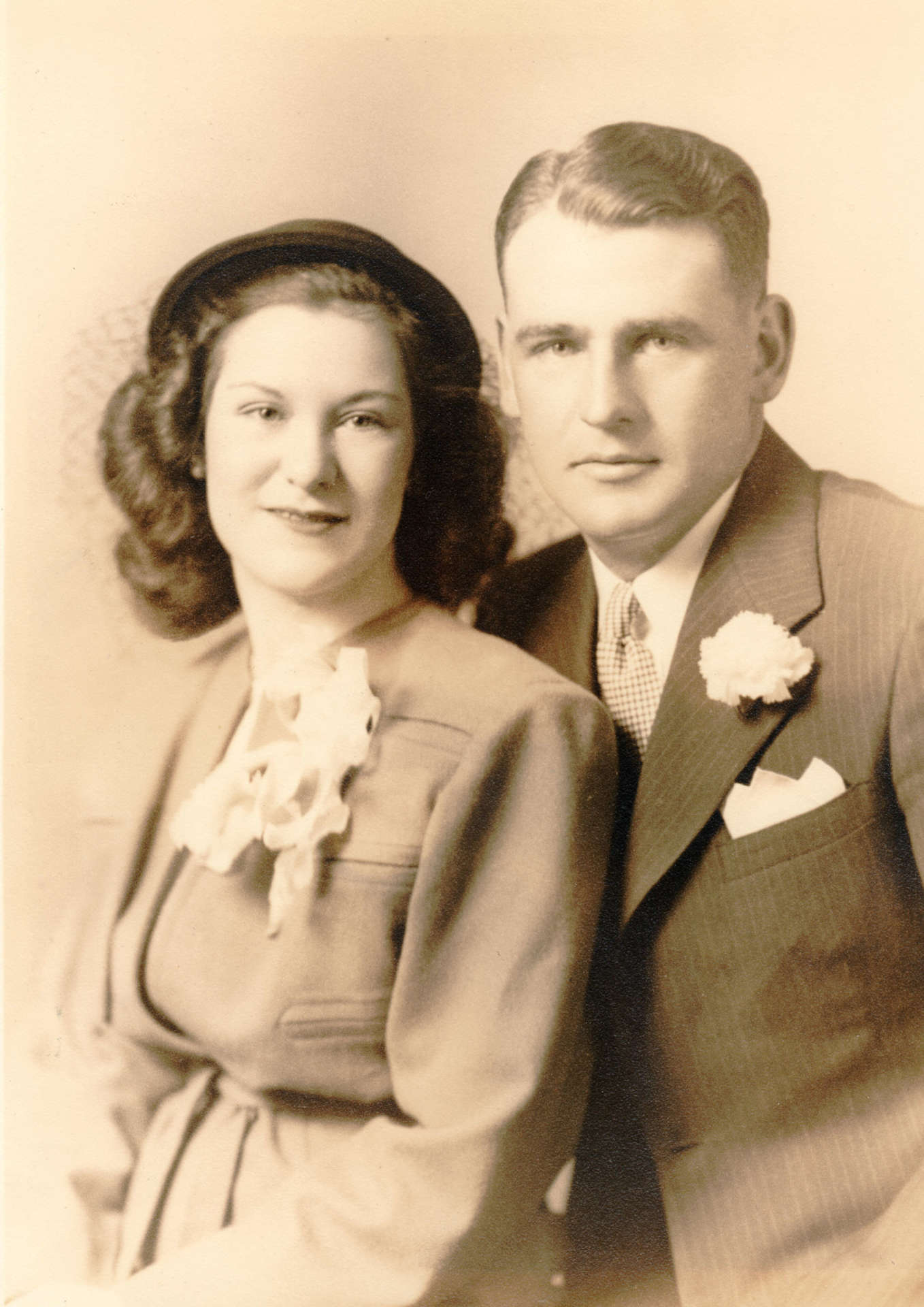