SHEPHERDSTOWN, WV — The Shepherd University Foundation has accepted a major gift from the Carrol E. Kline and Mary Ellen Kline Trust. The gift will support the Carrol and Mary Ellen Wareham Kline Scholarship, a general academic award designated for residents of the Eastern Panhandle.

Hailing from Hagerstown, Maryland, Carrol E. Kline and Mary Ellen Wareham Kline graduated from Shepherd and went on to enjoy fulfilling careers in education. They were both employed by Washington County Public Schools in Maryland, he at South Hagerstown High School and she at Bester Elementary School. Both remained with their respective schools until retirement.

A former pilot with the Army Air Corps and a World War II veteran, Carrol Kline found his calling as a public educator.

“He came from a family of teachers and teaching was the job he loved most,” said Linda Golden, niece of Carrol and Mary Ellen Kline and trustee of their trust.

As the eldest of the Klines’ nieces and nephews, Golden was close to her aunt and uncle, often spending weekends at their mountaintop home in Keedysville, Maryland, during her formative years. Known to friends and family as Tudy, Mary Ellen Kline played the dulcimer while Carrol Kline enjoyed participating in Civil War reenactments. He also wrote poetry and published a book of poems reflecting on his time in the service and other observations throughout his life. One of his poems was simply titled “For Tudy.”

Carrol Kline died in 2015 at the age of 90, and Mary Ellen Kline died in 2020. Prior to their deaths, the couple endowed a scholarship in their name for residents of Berkeley, Jefferson, and Morgan counties in West Virginia.

“My aunt and uncle shared positive feelings about Shepherd because it directed their life’s work,” said Golden. “They believed everyone should have access to a college education. I believe that is why they chose to make this gift.” 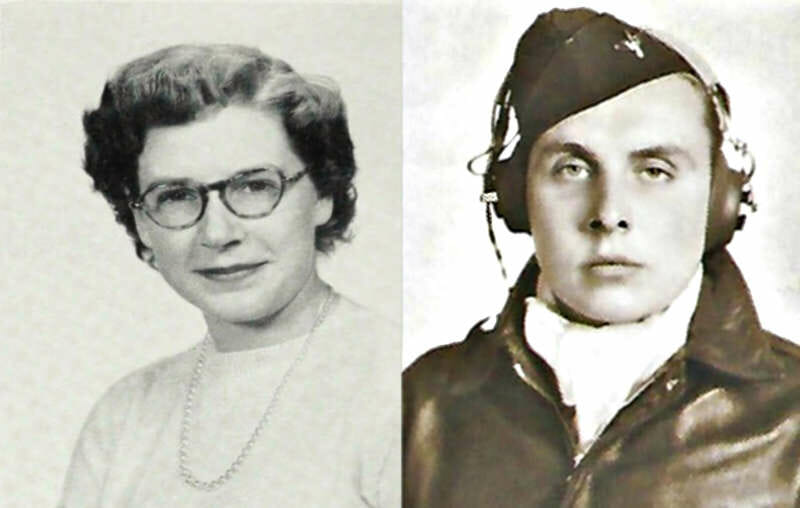 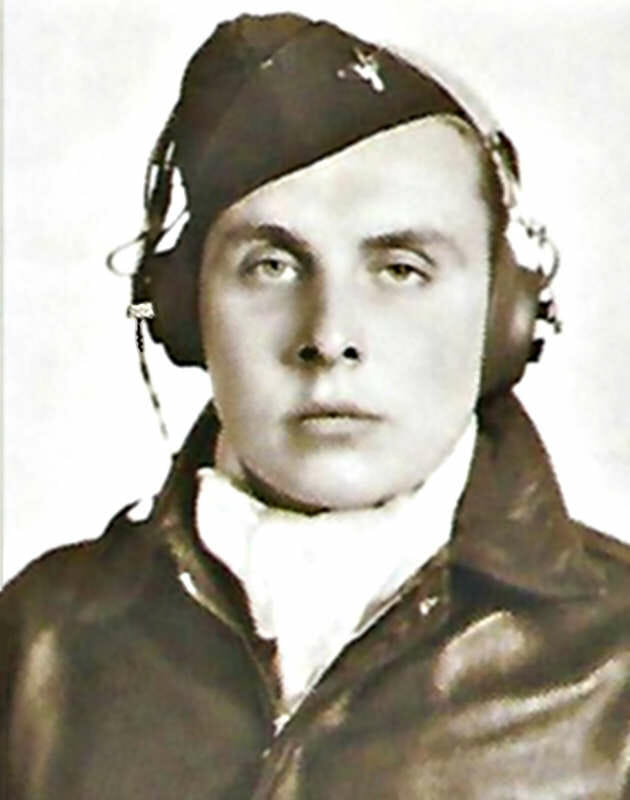 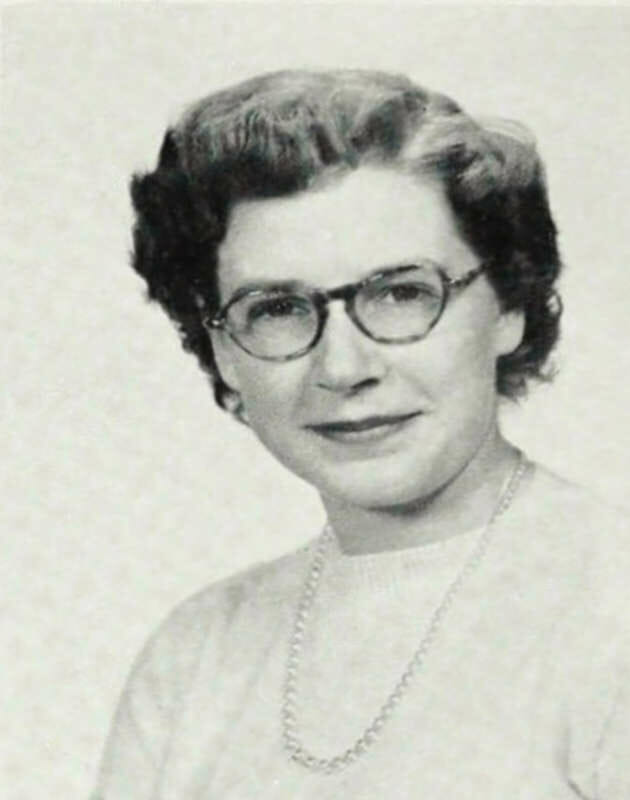