SHEPHERDSTOWN, WV — Two Shepherd University employees are among the hundreds of volunteers who have spent time in southern West Virginia helping residents there recover from the devastating June 23 flood. A Shepherd University professor wanting to help his hometown and an employee from the Facilities Management department made trips to Greenbrier County during the past month.

Roger Hamood, associate professor of accounting and chair of the Department of Accounting, grew up in White Sulphur Springs. Hamood, his wife Cheri, a second grade teacher at Opequon Elementary School in Martinsburg, and several students, traveled to White Sulphur Springs August 7-10. They carried items donated through the university such as shovels, rakes, and baby formula to the flood-stricken town, and they spent three days helping clean up houses.

“It’s hard to explain, but one whole street that we worked on was basically wiped out,” Hamood said. “You have piles of stuff 10 feet high where they’ve torn houses down. There are houses shoved into other houses and split in half, and roads torn apart.”

After checking in at the command center in the Episcopal church, the Shepherd volunteers tore up flooring from a house so they could clean underneath and put lime down. They also helped unload drywall and subflooring in a church. On Tuesday the students put lime in more crawlspaces and helped clean a church that wanted to have its first service since the flood. Wednesday before they drove home, the group applied lime to two more crawlspaces.

“They all worked hard, very hard. I’m real proud of them,” Hamood said of the students. “They did Shepherd well.”

“It’s always nice to be able to give back,” Cheri Hamood added. “We’re lucky, fortunate, blessed, so the ability to give back is wonderful.”

Because White Sulphur Springs is his hometown, Hamood knows some of the people who live in the houses they worked on. When Hamood and his wife were planning the trip, he reached out to Shepherd’s Office of Student Community Service to find students willing to volunteer. Cassidy Ferrari, of Martinsburg, and Samantha Mellott, of Greencastle, Pennsylvania, are two of the students who participated.

Ferrari said she decided to sign up because three members of her sorority, Alpha Sigma Tau, are from Greenbrier County.

“When I heard that Shepherd was taking a trip down there, I knew I couldn’t pass up the wonderful opportunity,” Ferrari said. “I am the director of philanthropy for the Alpha Sigma Tau sorority on campus and giving back to the community by lending a helping hand to people and places is something that I am passionate about.”

Even though they were only there a short time, Ferrari feels the group was able to help a great deal.

“The biggest impression that I had from this great experience was that even the smallest efforts can really make a difference and go a long way,” she said. “We were only there for three days, and the jobs that we were able to accomplish helped rebuild West Virginia one bit at a time.”

Mellott said she has gone on mission trips before and enjoys helping people out.

“The biggest impression I had was that the little things we did made the community so happy,” Mellott said. “One day we just scrubbed the mud off of the driveway and the people were so happy and couldn’t stop thanking us for doing just that simple task. Also, I found it amazing that people from all over the East Coast came to this little town to help rebuild.”

Robert Hatcher, a landscaper in Shepherd’s Facilities Management office, has made two trips to Rainelle to help flood victims. Both trips were organized by Shepherd alumna Maria Allen, who owns Maria’s Taqueria restaurant on German St. During the first trip on July 5, a group of five helped gut a flooded house. Allen organized a follow-up trip August 1-4 for a group of about 15 so they could help the homeowners some more.

“We went back down to make sure they kept moving along because we gutted their house and they didn’t have a place to live,” Hatcher said. “That was my vacation. I’m pretty handy and we were able to help so we wanted to help. It was awesome to go back and help the same family. There’s not a whole lot that feels better. We were able to see that family through to a little bit more of a finished product.”

Hatcher said during the second trip, members of the group put subfloor in the house and framed it out. They also installed drywall in another house. Before going to Rainelle, they raised money and donations of Lowe’s gift cards to take down. Hatcher said Allen is planning a third weekend trip that will take place sometime in September. 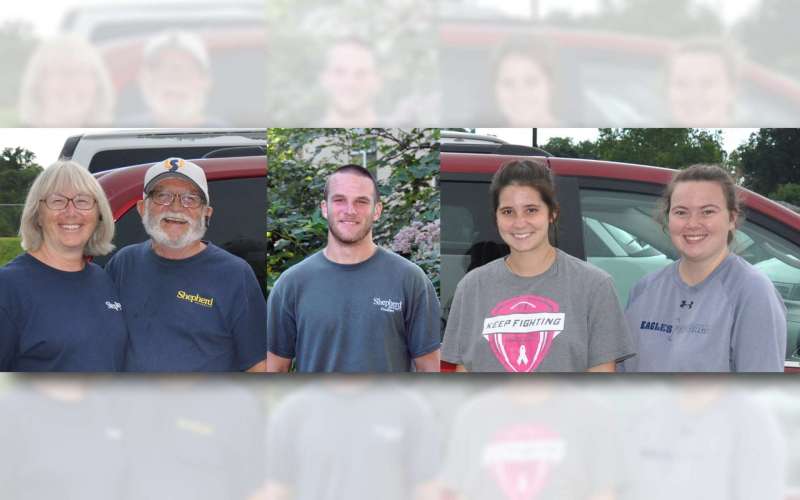 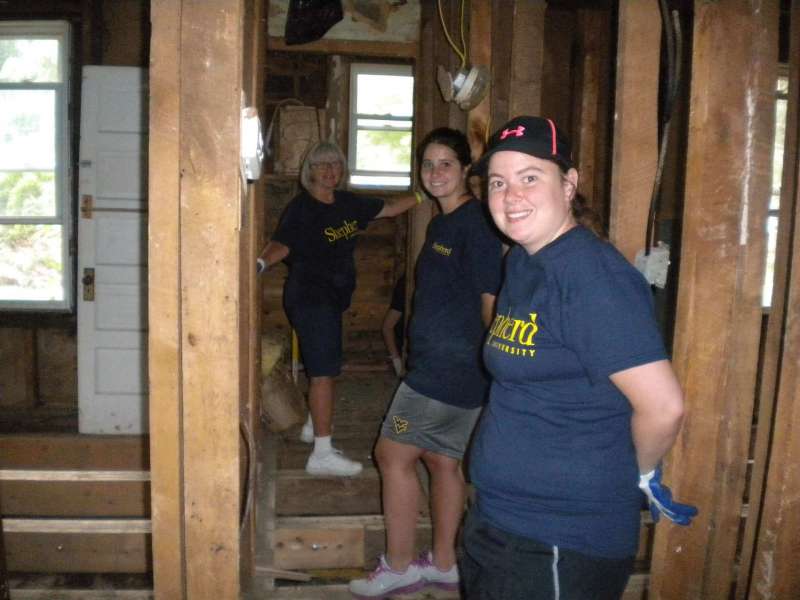 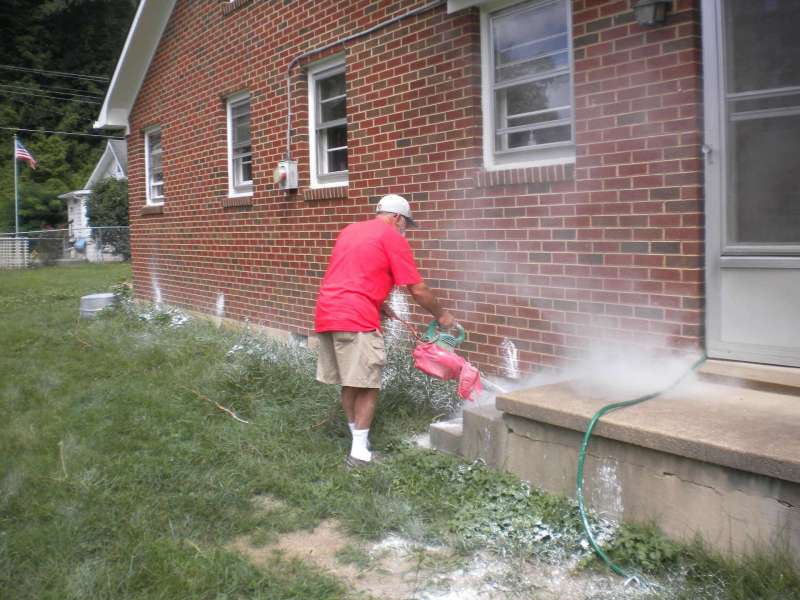 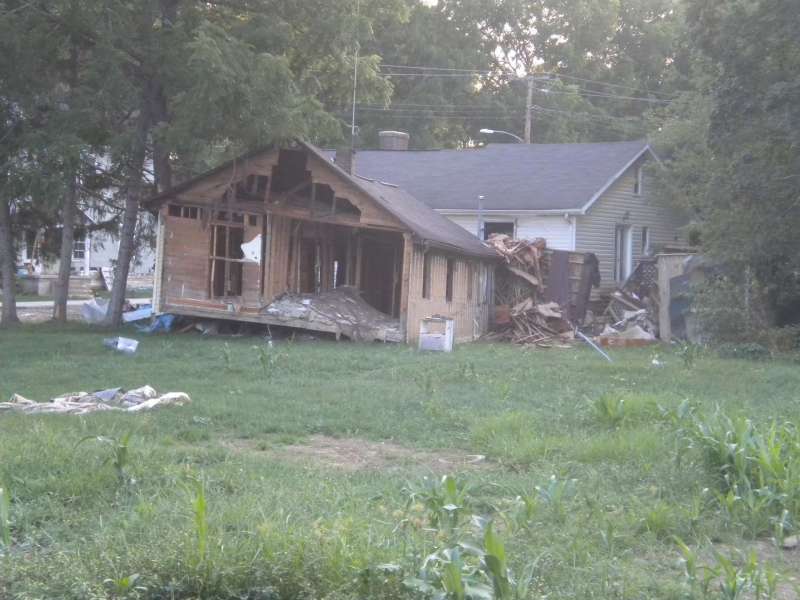