The eldest of four siblings born in Calvert County, Maryland, Amanda Wilkins decided she wanted to be a nurse at the age of two when her younger sister, Cara, was born, said her mother.

“Amanda was a born empath,” said Rona Hays. “She just cared about people and was very compassionate, very giving. She was a helper.”

Wilkins enrolled in her high school career center’s nursing program and graduated as a certified nursing assistant. She went on to join the nursing program at Shepherd and began her career at Holy Cross Hospital in Maryland working in obstetrics. While she loved delivering babies, Wilkins wished to diversify her expertise and ultimately worked in several fields of nursing, including gastrointestinal care, post-surgical care, and women’s care.

“Nursing was her passion and her drive,” said Hays.

Wilkins was diagnosed with breast cancer in 2018 at the age of 32. While she initially triumphed over the disease following her first round of treatment, Wilkins experienced a setback several months later and died in June 2019 at the age of 33.

Afterward, Hays immersed herself in grief until she realized it was not what her daughter would have wanted. She decided then to devote herself to honoring Amanda’s memory by helping others. Hays organized a raffle and raised more than $12,000, which she and the family used to fund two scholarship awards in her daughter’s name—one at the Career and Technology Academy through Calvert High School where Wilkins began her nursing career and the other at Shepherd, her alma mater where she received her training.

The Amanda Wilkins Scholarship at Shepherd University is a one-time award for the 2021-2022 academic year designated in support of three nursing majors who show drive, determination, and compassion. One of the three awards is designated for a nursing student who is also a member of the Delta Zeta sorority, of which Wilkins was a member. The Amanda Wilkins Scholarship was awarded to senior Seval Okulmus, San Carlos, California; junior Brianna Sine, Hedgesville; and junior Michaela Henke, Winchester, Virginia.

Hays also used a portion of the raffle proceeds to purchase three books selected by her daughter to help cancer-stricken parents explain the disease to their children, “Cancer Hates Kisses,” “Nowhere Hair,” and “The Goodbye Cancer Garden.” The books were donated to the Anne Arundel Medical Center DeCasaris Cancer Institute and other hospitals throughout the United States. The family of Amanda Wilkins continues to encourage contributions in her memory toward the purchase of books for donation through the legacy website https://amandashaywilkins.com.

“Because of Amanda, we’ve started this awesome book donation program for hospitals and other parents just like her, for whom these books might be a resource and a comfort in their time of need,” said Hays. “By creating these scholarships and donating these books, the one thing we ask is that the recipients tell Amanda’s story. If they can impact even one person, then it’s a waterfall effect and that’s what Amanda would have wanted.” 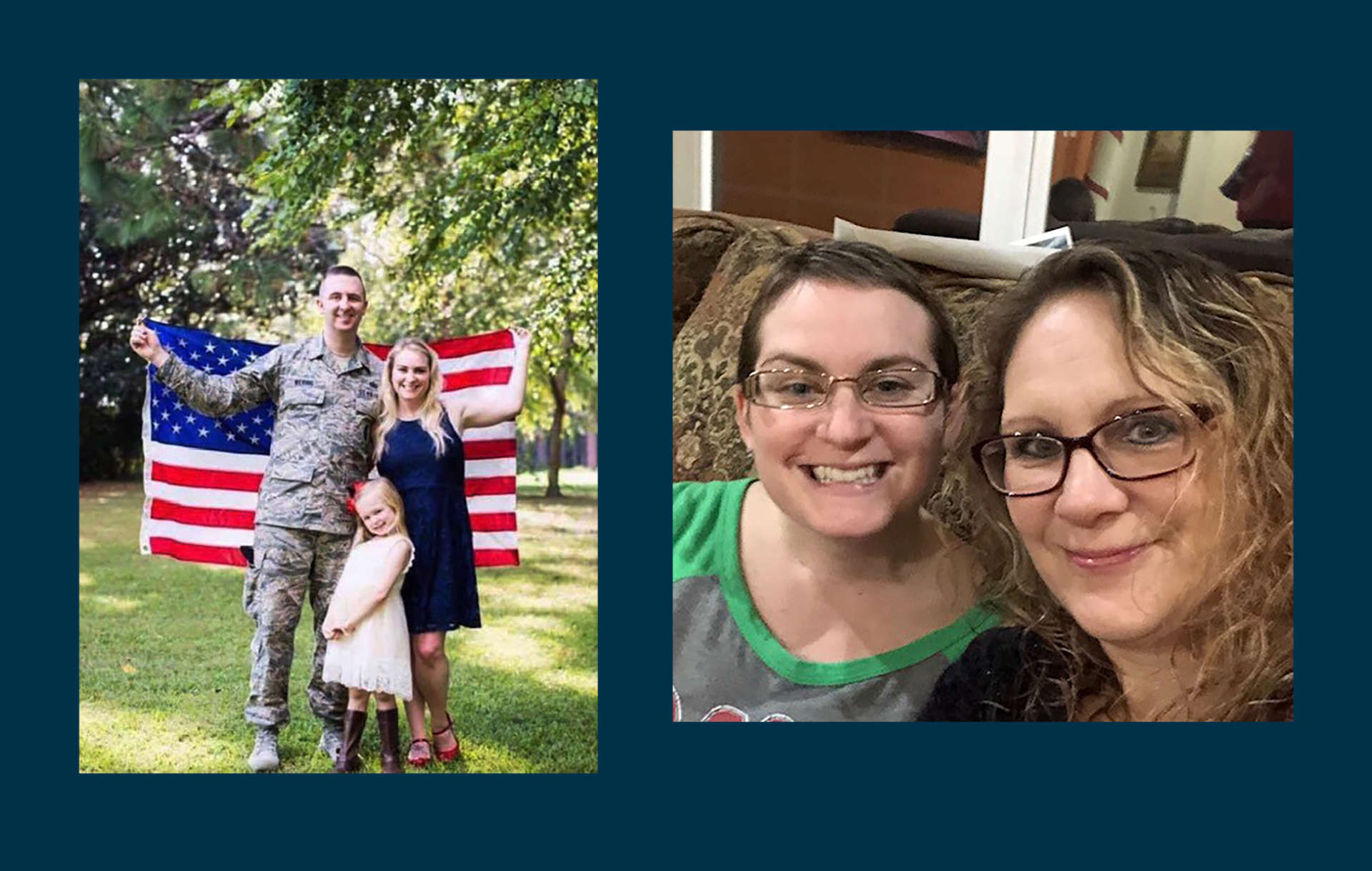 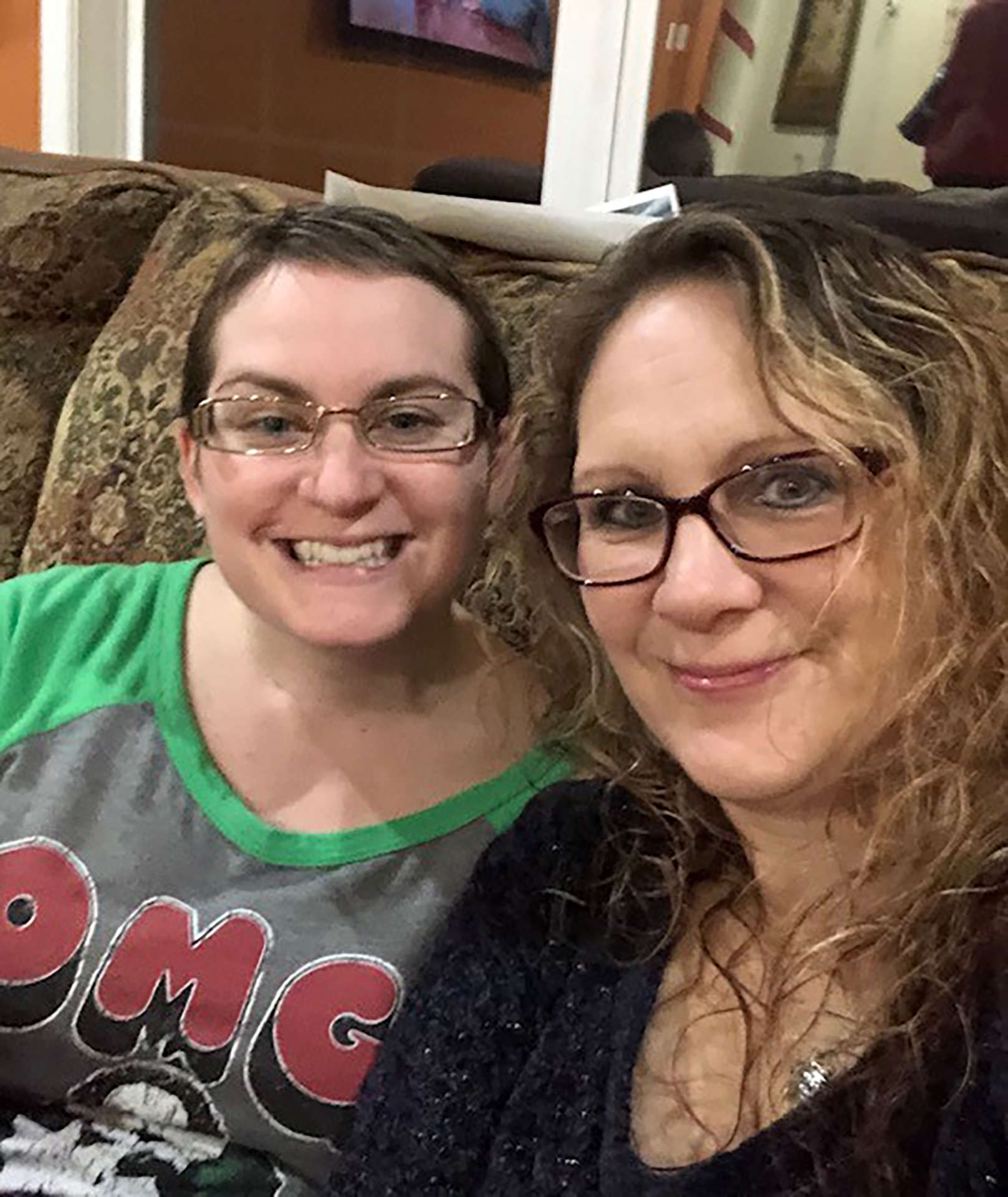