SHEPHERDSTOWN, WV — The Shepherd University Foundation announces the creation of a new endowed scholarship, the Austin J. Slater ’76 and Carmen L. Slater Scholarship, which is designated in support of students pursuing studies in the College of Business. The named fund was established by Austin Slater, who graduated from Shepherd with a degree in business administration, and his wife, Carmen.

Before his recent retirement, Slater led the Southern Maryland Electric Cooperative (SMECO), one of the largest electric co-ops in the nation. Previously he served as chief financial officer for the utility.

Slater has been active in many civic and community organizations and served on several industry-specific boards. He has served as both director and chairman of the Maryland Chamber of Commerce, the Southern Maryland Workforce Investment Board, and the College of Southern Maryland, and was the founding secretary of the National Renewables Cooperative Organization. In 2013, Slater was recognized by the Maryland Chamber of Commerce as a Business Hall of Fame recipient and a year later as CEO of the Year by the College of Southern Maryland Leading Edge Awards.

Several of his colleagues among these organizations have contributed gifts of both a corporate and personal nature to the Austin J. Slater ’76 and Carmen L. Slater Scholarship in commemoration of Slater’s retirement as president and CEO of SMECO.

“Carmen joins me in expressing to the Foundation our sincerest appreciation for helping us provide a helping hand to deserving young scholars,” Austin Slater said.

Previously residing in Hughesville, Maryland, the couple recently relocated to Shepherdstown, where they purchased and renovated a house in the downtown historic district. Carmen Slater shares her husband’s love of Shepherd and the charming town in which it’s located.

“Austin brought me here a few years ago for Homecoming and I said, ‘I could live here!’” she said.

The couple is actively involved in campus and community life and enjoy attending university-sponsored events. In 2019 they joined the Joseph P. McMurran Society, a group of alumni and friends who have chosen to share their lifelong financial achievements with Shepherd.

Austin and Carmen Slater are avid hikers and outdoor enthusiasts. They are also the proud resource parents to their son, George, who currently serves in the United States Army. 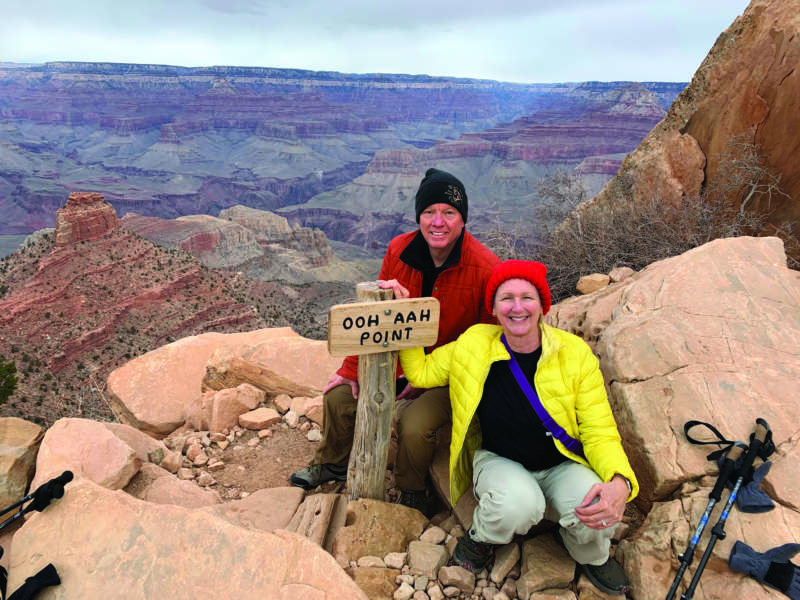