SHEPHERDSTOWN, WV — The next Faculty Research Forum will delve into the secret world of the painted turtle. Dr. John Steffen, assistant professor of biology, will present “The Mysteries of Painted Turtle Spots and Colors” on Friday, October 1, at 3:15 p.m. in the Robert C. Byrd Center for Congressional History and Education auditorium.

During the event, which is free and open to the public, Steffen will present research he conducts with Shepherd undergraduate students that looks at how painted turtles change color in response to carotenoid availability, whether or not turtles actively seek out food with carotenoids, and whether or not carotenoid-based stripes and spots can function to indicate aspects of turtle health. Carotenoids are pigments in plants that the turtles eat.

Steffen said so far, seven students have officially worked with him on this research at Shepherd and many others have helped out occasionally on an unofficial basis. His presentation will include preliminary findings that investigate painted turtle mating behavior.

Yellow, orange, and red skin or feather colors are common in many animals, and these colors are often generated by carotenoid pigments. Variation in an individual turtle’s color indicate relative carotenoid foraging success and other aspects of physiological condition.

“Painted turtles are attractive reptiles and prized pets because of their yellow, orange, and red spot and stripe colors,” Steffen said. “Painted turtles however are highly secretive and little is known about their reproductive behavior and mating system. Use of colors is a trait involved in mate choice or male rivalry, so indirect means must be used to infer how these colors are used by individual turtles.”

Steffen said the most surprising finds from his research are that painted turtles have consistent personalities, are sometimes grouchy, and can bite hard. He hopes those who attend his presentation will come away with the understanding that, for all that we do know about them, there is much more that we can still learn about painted turtles.

“They should replace Bigfoot as the true cryptozoology study animal,” he joked.

Steffen is an organismal biologist and herpetologist, or reptile and amphibian biologist, who studies how skin and feather colors are used by animals to communicate information to other animals in the environment. He received his Ph.D. at Auburn University where he studied ethology and behavioral ecology. His previous research investigated the use of carotenoid-colored flaps of skin folded under the throat in species-rich, tropical and subtropical Anolis lizards. 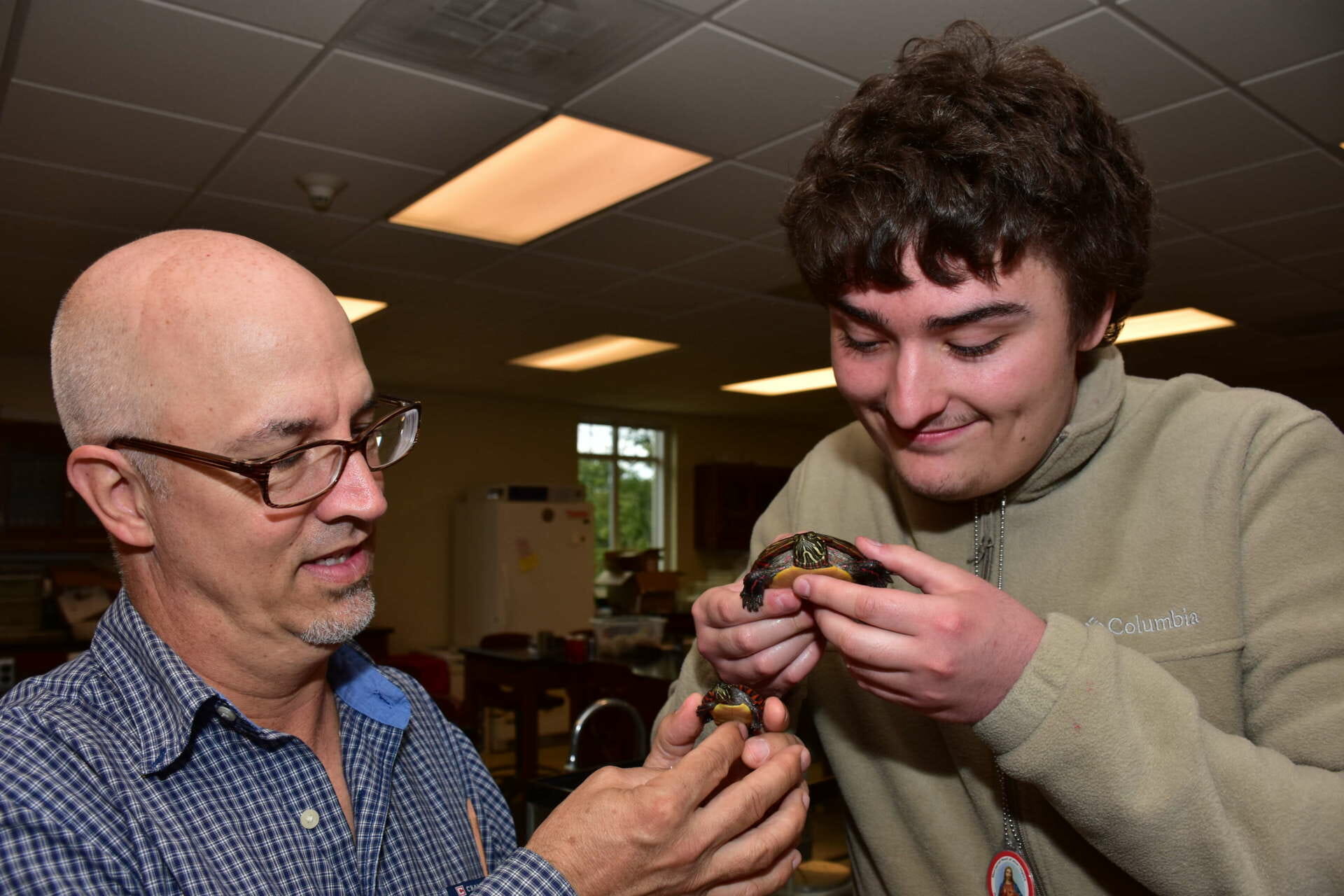 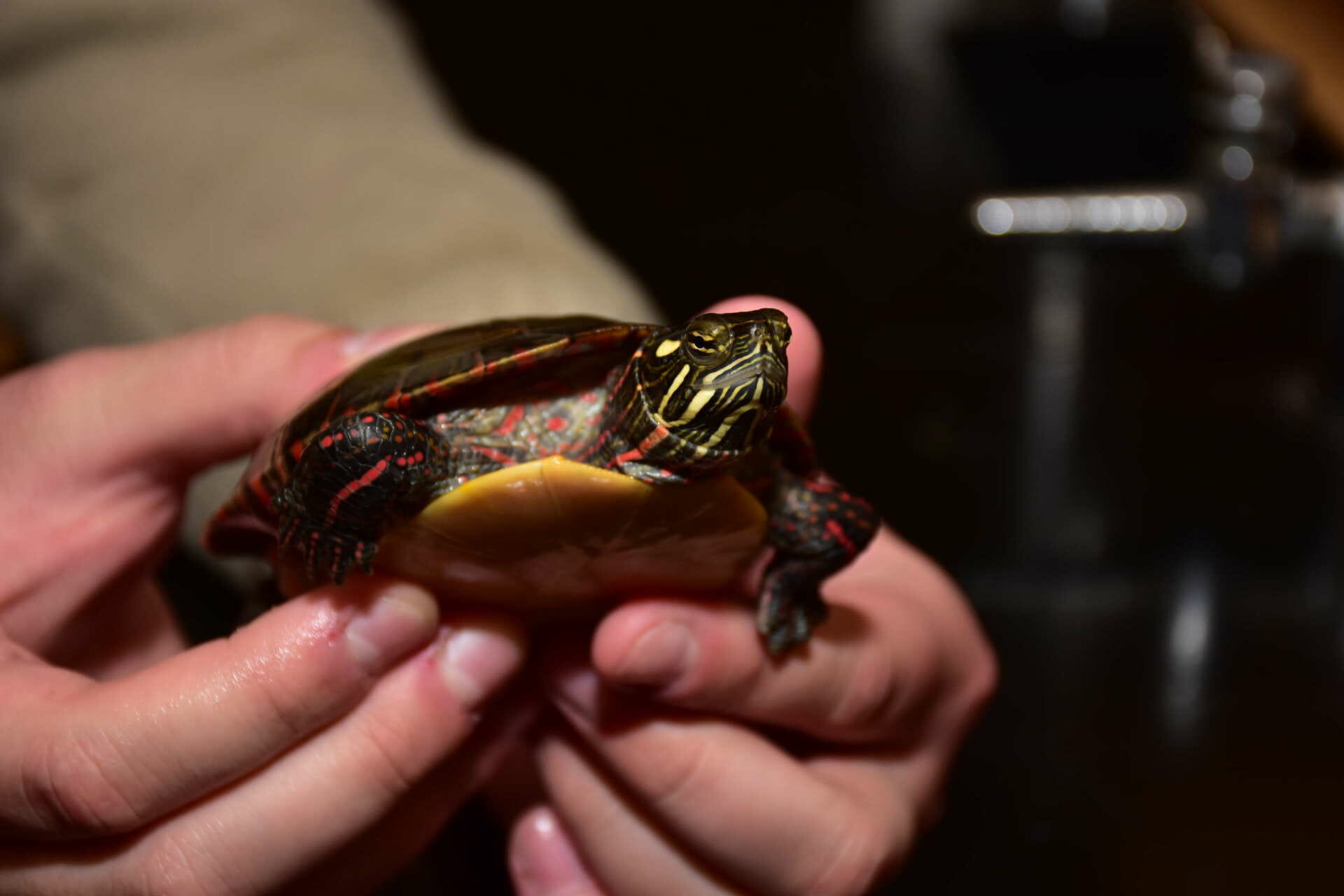