SHEPHERDSTOWN, WV — Dr. Sylvia Bailey Shurbutt, director of Shepherd University’s Center for Appalachian Studies and Communities, has edited and co-authored a book that will be available in bookstores across the country and online in June titled “Silas House: Exploring an Appalachian Writer’s Work” (University of Kentucky Press 2021).

Publishers Weekly has called the volume a “scholarly but accessible” collection.

“My conception of the book was a genre approach that would cover the various areas of House’s work, from his environmental and social activism to his prodigious journalism, fiction, essays, and writing as a contemporary playwright—all connected in some degree to what House has called in his latest novel ‘Southernmost’ the shimmering knot, or as William Blake would say the fearful symmetry of good and evil,” Shurbutt said. “This image for House’s writing suggests a complexity of morality and ethical action, as well as the complexity of the region of Appalachia itself.”

Shurbutt enlisted several scholars and artists who contributed to the volume, including Denise Giardina, who wrote the foreword, and a final chapter by Pulitzer Prize-nominated poet Maurice Manning, who explores the lyrical quality of House’s prose. Other contributors include Donna Summerlin, who writes about House’s deconstruction of Appalachian stereotypes; Marianne Worthington, who explores House’s range of journalism and activist writing; Jennifer Adkins Reynolds, who looks at House’s use of music in his fiction; and Jacqueline Yahn, an educator who explores House’s young adult literature.

Contributors associated with the Shepherd University Center for Appalachian Studies and Communities include Storyteller-in-Residence Adam Booth, whose essay “Quareness and Quare Characters” explores diversity issues in House’s writing; “Anthology of Appalachian Writers” editor Natalie Sypolt, who writes about House’s stage and theater work; and editor, scholar, and Shepherd graduate David O. Hoffman, who closes the volume with an interview of House.

All the essays offer insight into the work and writing of House, who was the 2009 Shepherd University Appalachian Heritage Writer-in-Residence. 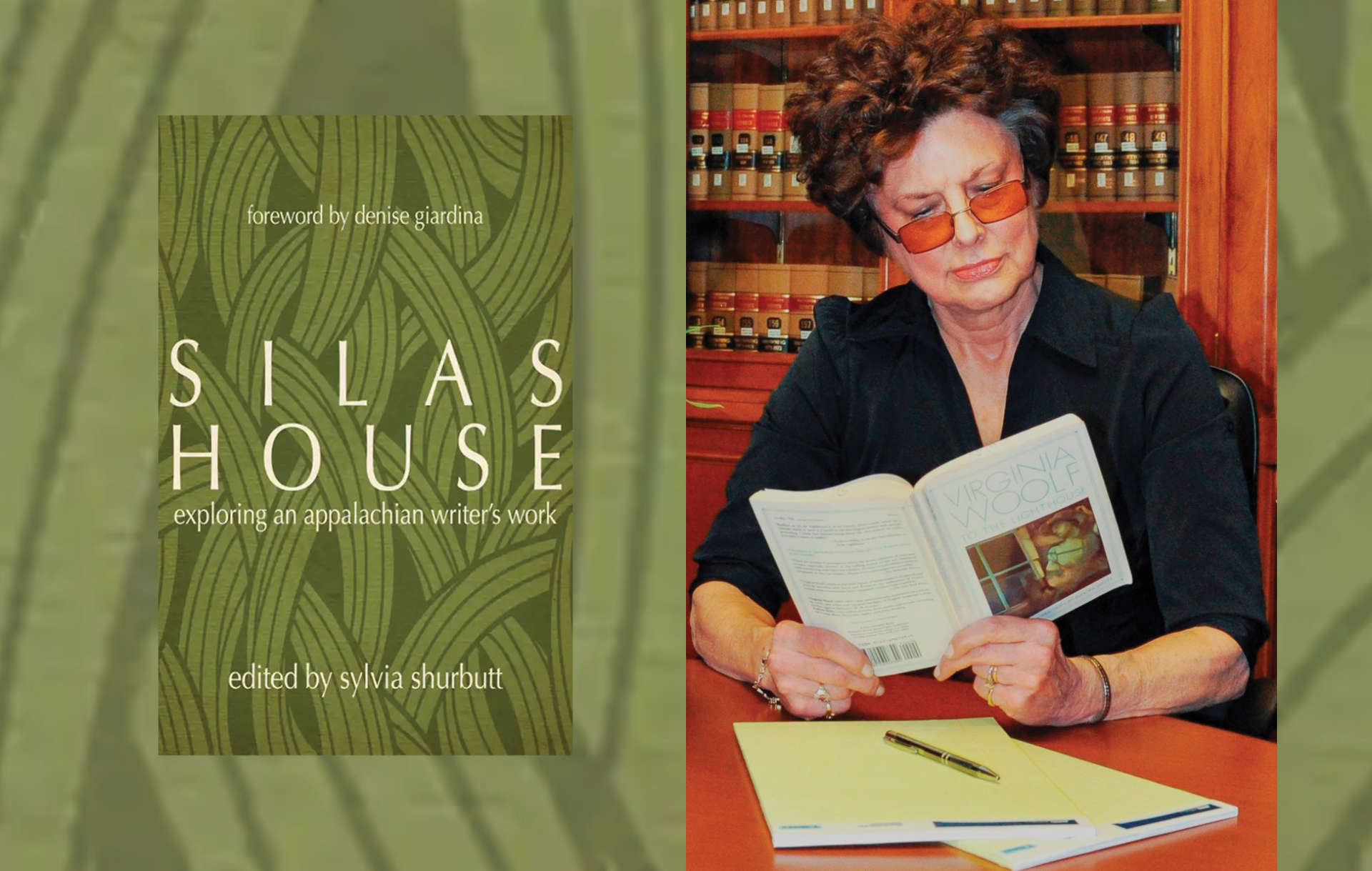 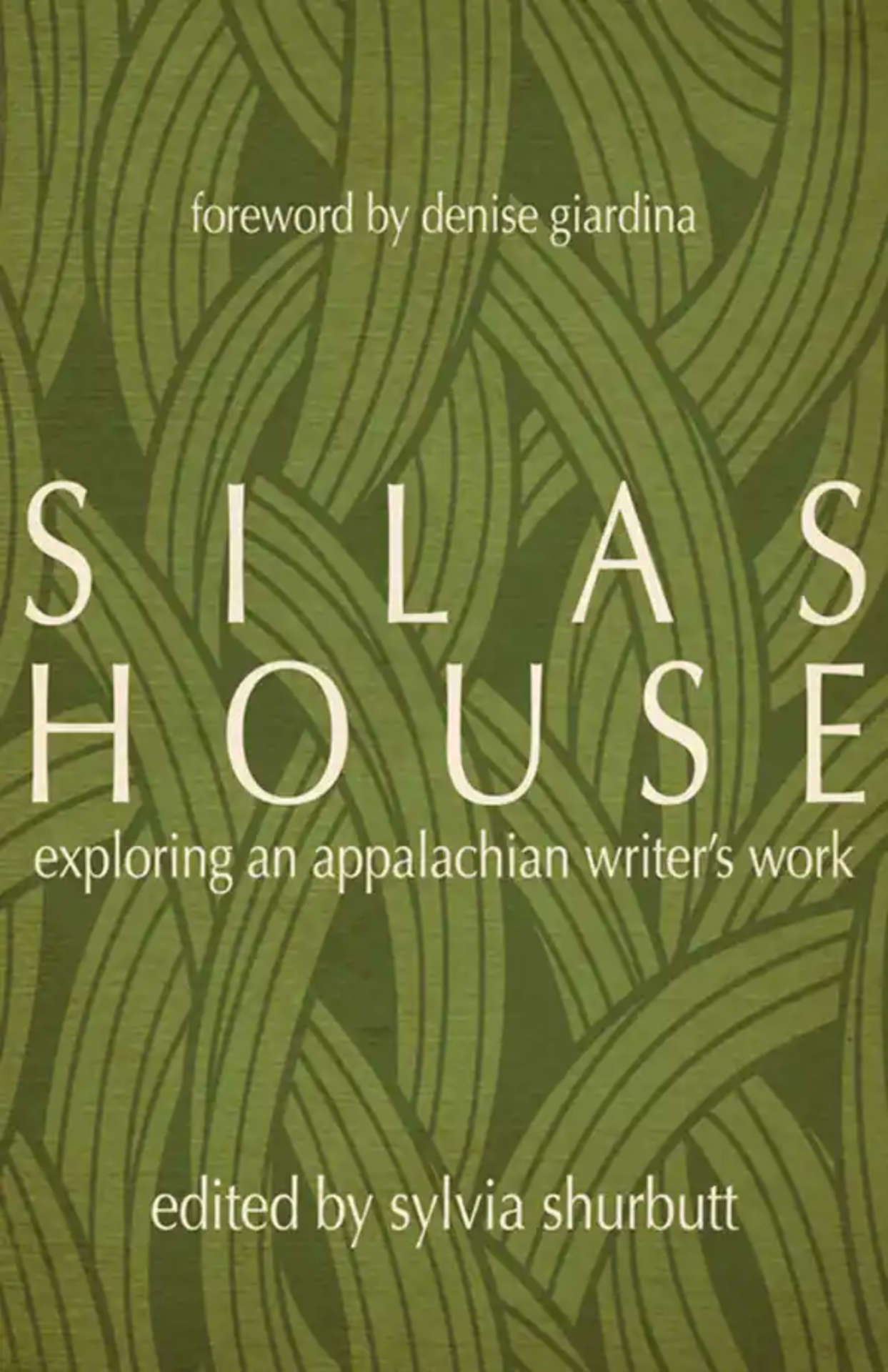 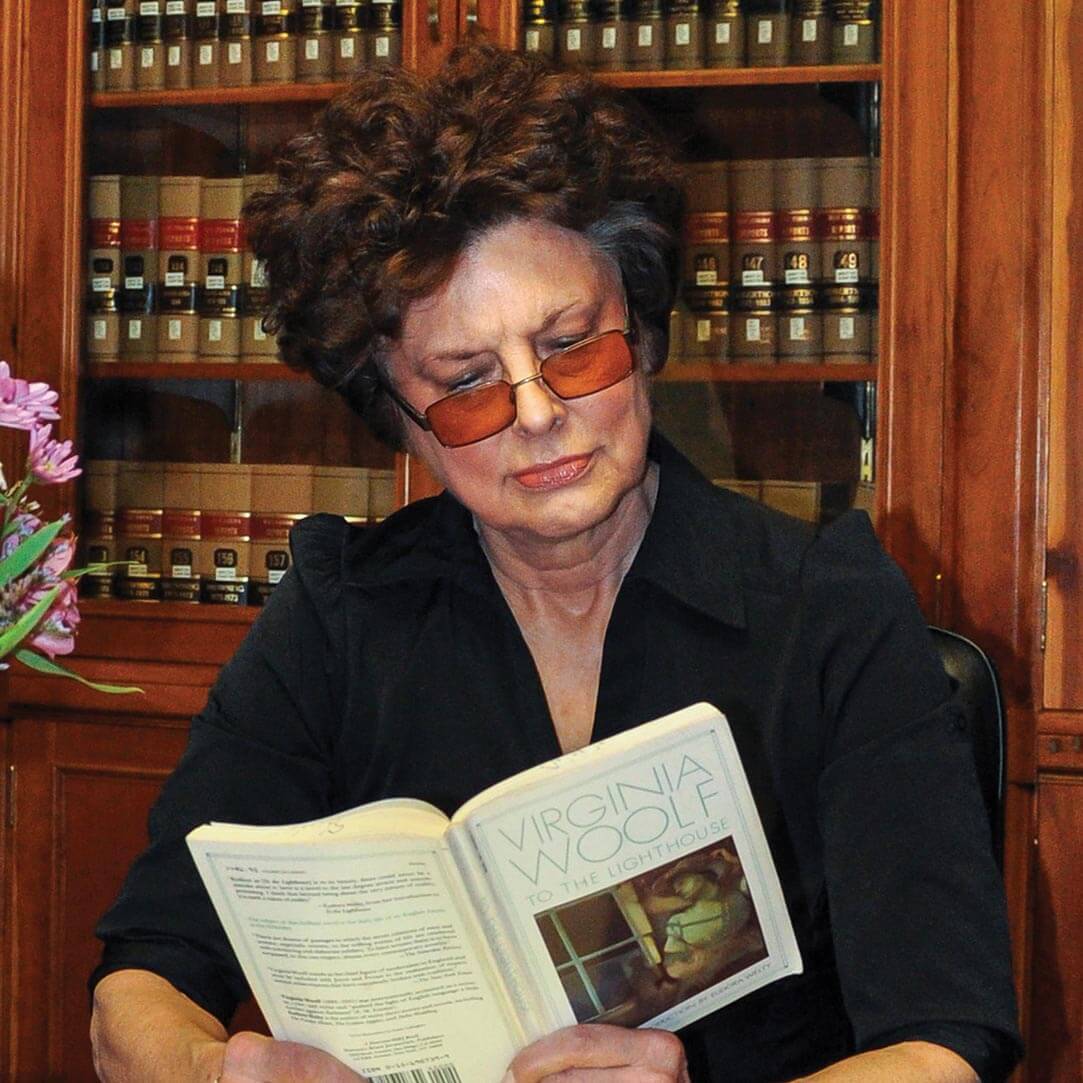