Established in 2019 thanks to a generous gift from Drs. Bill and Bonnie Stubblefield, the Stubblefield Institute serves as an active center for the study and promotion of civil political discourse, authentic and constructive debate, and positive civic engagement.

“This is an exciting time for both the Stubblefield Institute and for myself,” Horst said. “The Institute’s mission of promoting civil political discourse and debate has never been more important than today. The work that the Institute does and will be doing has the potential to refashion the ways that we shape, share, and engage in the political aspects of our lives. It’s an honor to join this very accomplished team doing much-needed and worthwhile work.”

Since 2008, Horst has served in various fundraising, marketing, and communications roles for Hospice of the Panhandle, a not-for-profit providing hospice and palliative care to residents of the Eastern Panhandle of West Virginia.

In addition to her work at Hospice, Horst has been a volunteer in the region for more than a decade, including United Way of the Eastern Panhandle, Eastern West Virginia Community Foundation, and the Association of Fundraising Professionals (Virginia Tri-State Chapter). She holds a B.A. in mass communications with a minor in sociology from Shepherd University and an M.A. in communications, culture, and technology from Georgetown University.

“The Stubblefield Institute is poised to move from a nascent organization to fulfilling its potential of highlighting and advancing civility within Shepherd University, our community, state, and nation,” said Drs. Bill and Bonnie Stubblefield. “The selection of Ashley Horst is a significant step forward in realizing this goal. She brings polished skills as a superb communicator and visionary, as well as the ability to engage and work with people of varying interests and talents, and a deep passion for our goals. We are indeed fortunate that Ashley will be joining us during these consequential times in the history of the Institute.”

The Institute seeks to demonstrate that when opposing viewpoints are respected and legitimized in ways that avoid negative labeling, alienation, and silencing, it can strengthen our nation’s ability to better challenge and solve problems.

“I am delighted with the selection of Ashley Horst and deeply appreciate the difficult job performed by the Search Committee and Advisory Board in reviewing many qualified candidates for the position. As a Shepherd alumna and former Debate and Forensics Team member, Horst will serve as a role model for our students with her successful career experience,” said Dr. Mary J.C. Hendrix, Shepherd University president.

The Shepherd Entrepreneurship and Research Corporation (SERC), under the leadership of Dr. Ben Martz, dean of the College of Business, supports the development of projects, partnerships, and initiatives at Shepherd University, and oversees the administrative and financial operations of the Stubblefield Institute. 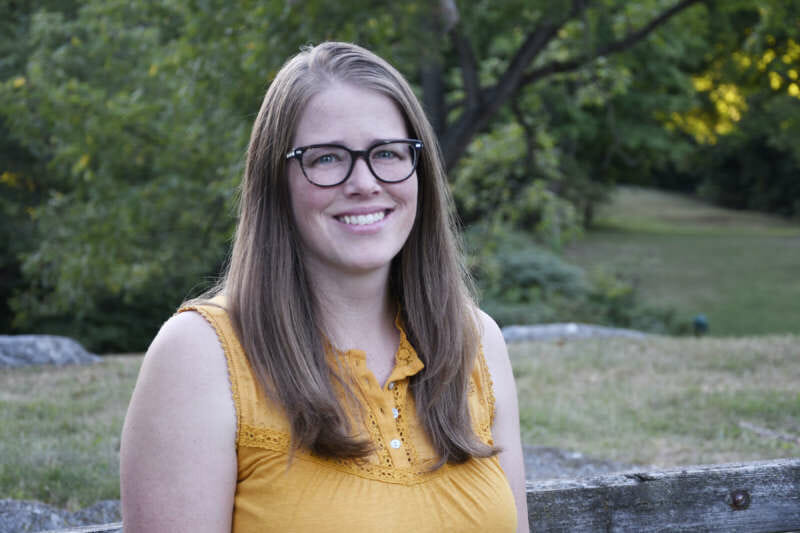