During her two-day residency at Shepherd, Kingsolver spent time with various groups, such as Berkeley County high school English honors students, local book clubs, and librarians reading and answering questions. She gave talks about her work and writing process and conducted a master class.

During the Thursday night event, Kingsolver gave a lecture titled “Challenges of the Global Village and the Ties that Bind.” 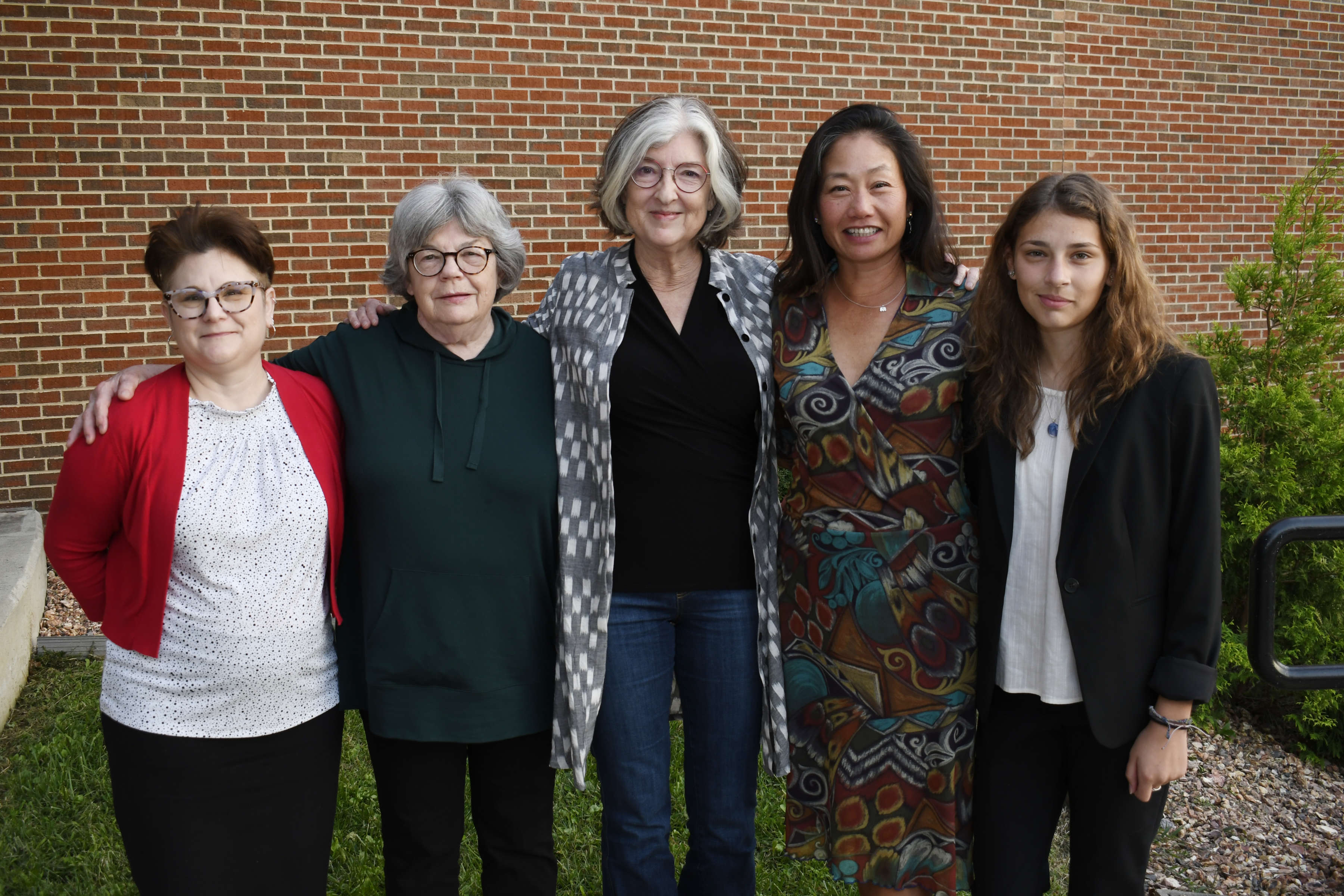 Shurbutt was joined by Heather Campbell-Shock, director of library and development services at the West Virginia Library Commission/West Virginia Center for the Book, to present the 2022 West Virginia Fiction Competition awards. The $500 first Prize went to Lisa Taka Younis, Shepherdstown; the $100 second prize was awarded to Pat Donohoe Shepherdstown; and the $100 third Prize was given to Noche Gauthier, Harpers Ferry. The $100 Judge’s Choice Award went to Nadia Madenspacher, Gerrardstown, a ninth-grade student at Musselman High School.

Kingsolver has received many awards, including the National Humanities Medal, the United States’ highest honor for service through the arts, from President Bill Clinton in 2000. Her novel “The Poisonwood Bible” was shortlisted for both the Pulitzer Prize and PEN/Faulkner Award, and she was named one of the most important writers of the 20th Century by Writers Digest.

Every book that Kingsolver has written since 1993’s “Pigs in Heaven” has been on The New York Times Best Seller list.

In 1998, Kingsolver established what is now called the PEN/Bellwether Prize for Socially Engaged Fiction, the nation’s largest prize for an unpublished first novel. 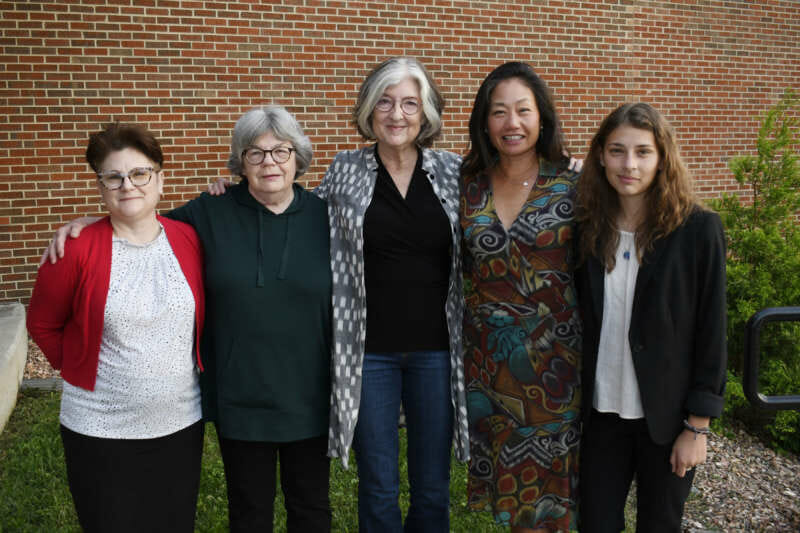