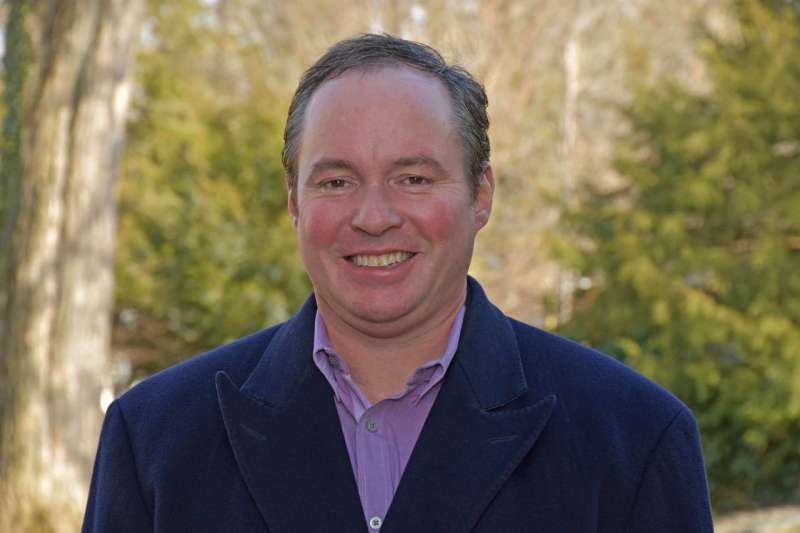 Shepherd student Sean Murtagh will spend the spring 2018 semester taking courses at the University of West Scotland as part of the Appalachian Studies graduate certificate program.

An Appalachian Studies graduate certificate student will be the first from Shepherd University to participate in a newly created exchange program with the University of the West of Scotland (UWS) in Paisley and Ayr. Shepherdstown resident Sean Murtagh will spend the spring 2018 semester taking courses at UWS that will lead to completion of an M.A. in creative media practice.

Murtagh, a retired U.S. Coast Guard captain who already holds an M.B.A., enrolled in the Appalachian Studies certificate program when he moved to Shepherdstown about a year and a half ago because he wanted to continue his education and learn more about the region.

“I’ve enjoyed it very much,” Murtagh said. “I’ve taken classes in Appalachian music, in Celtic roots focusing on the Scotch-Irish influence in the region, and then this recent semester I finished up a course on time, place, and people that covers an array of things such as the music, history of the Civil War, the culture, and the people.”

Initially Murtagh, who owns a financial management consulting business, was earning the Appalachian Studies certificate just to learn more about the area and its people.

“Now with the opportunity to go to the University of the West of Scotland, it’s going to allow me to integrate and get involved with people there who also have a big interest in what’s going on in Appalachia in the United States because they have some roots in this area too,” he said. “I’m hoping to use some of what I learn to help with my consulting work where part of my focus with my Appalachian Studies graduate certificate is looking for ways to develop the economy in this region and keep it vibrant and moving along, not just in the Eastern Panhandle but throughout the state.”

The UWS Creative Media Practice program is geared toward students from a variety of disciplines and professions. Murtagh will take classes that focus on film, digital media, photography, writing, and performance.

This will be Murtagh’s first trip to Scotland, although he’s been to Wales, England, and Ireland. He is especially excited about spending time in Scotland because his mother’s side of the family comes from Dundee.

“So I’m looking forward to getting there and seeing some of my roots and kind of tying that whole British Isle thing together.”

Once he returns from a semester in Scotland, Murtagh will complete his master’s creative media practice project at Shepherd working with Dr. Sylvia Bailey Shurbutt, coordinator of the Appalachian Studies program and UWS graduate coordinator.

“This is a superb opportunity to apply the Appalachian Studies graduate certificate to a study abroad in one of the Europe’s exciting places and receive an M.A. from one of Scotland’s most prestigious universities,” Shurbutt said. “Everyone is a winner from this partnership between Shepherd and UWS, and for graduate students the opportunity to study abroad and have this unique global study experience and degree on one’s résumé will be invaluable.”