April 28 – May 1, 2017 in Shepherdstown, West Virginia and the surrounding region 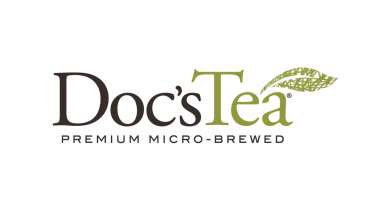 The Third Annual Shepherd International Guitar Festival will be held Friday, April 28 through Monday, May 1, 2017.  Grammy Award winner David Russell will be our festival headliner.  The lineup of artists for the 2017 Festival is outstanding, featuring a variety of traditional pieces and new compositions presented by Cuban father-daughter Duo Martín, and guitarist William Feasley.  Shepherd Music Department Chair Dr. Robert Tudor met Eduardo Martín in Havana, Cuba in December of 2015, and we are delighted to host the duo this year.

Our 3rd Annual Festival will include informative workshops and presentations, and special guest, guitar luthier Randy Angella from Concord, California.  As in previous years, the festival will also include a participants’ concert.  Thanks to our generous sponsors, many of the concerts are free to attend.

Register as a Guitarist Participant and Masterclass Artist

Festival participation is open to adults, college students, and high school and middle school students of all ability levels.  To register as a participant: 2017_International-Guitar-Festival-Registration-and-Masterclass

Printable version of the schedule of events: 3nd-International-Guitar-Fest-schedule 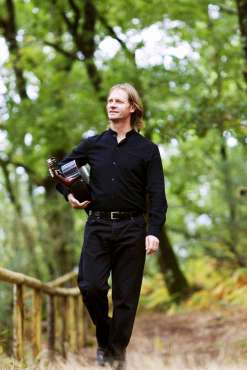 Grammy Award winner David Russell won in the category of “Best Instrumental Soloist in Classical Music” in 2005 for his CD Aire Latino. After winning the Grammy Award, the town of Nigrán in Spain where he resides, gave him the silver medal of the town in an emotional ceremony.

Classical guitarist David Russell is world renowned for his superb musicianship and inspired artistry, having earned the highest praise from audiences and critics alike. In recognition of his great talent and his international career, he was named a Fellow of The Royal Academy of Music in London in 1997.  In May 2003 he was bestowed the great honor of being made “adopted son” of Es Migjorn, the town in Minorca where he grew up. Later the town named a street after him, “Avinguda David Russell”.  In November 2003 he was given the Medal of Honor of the Conservatory of the Balearics.

David Russell spends his time touring the world, appearing regularly at prestigious halls in main cities, such as New York, London, Tokyo, Los Angeles, Madrid, Toronto or Rome. Concert-goers everywhere are in awe of his musical genius and inspired by his captivating stage presence. His love of his craft resonates through his flawless and seemingly effortless performance. The attention to detail and provocative lyrical phrasing suggest an innate understanding of what each individual composer was working to achieve, bringing to each piece a sense of adventure.  Since 1995 David Russell has an exclusive recording contract with Telarc International, with which he has recorded sixteen CDs up to now, among them Aire Latino, which received a Grammy in 2005.

The New York Times wrote about his performance: “… Mr. Russell made his mastery evident without ever deviating from an approach that places musical values above mere display. It was apparent to the audience throughout the recital that Mr. Russell possesses a talent of extraordinary dimension”.

Upon hearing play in London, Andrés Segovia wrote: “My congratulations on your musicality and guitaristic technique”.  For more information, visit his website.

Artist Diploma. He has since been the recipient of numerous prizes and awards: a gold medal in the 1987 PanHellenic Guitar Competition in Athens, the 1990 and 1995 Baltimore Chamber Music Awards and a 1996 Governor’s Citation for Outstanding Achievements in the Arts in Maryland.

Selected to play for Andrés Segovia at the master’s historic last class at the University of Southern California in 1986, he was later featured on the CBS special, Eulogy of Segovia.  Since making his debut in 1980 with the San Francisco Ballet, performing Rodrigo’s Concierto de Aranjuez for Lou Christenson’s ballet, Don Juan, William Feasley has maintained an active international touring schedule.

He released four critically acclaimed discs for the Sonora label: Simplicity, American Sketches — musical Americana with rags, Gershwin and Coplandesque landscapes, Echoes of Goya — a multimedia presentation on the life of the famous painter and his impact on several generations of composers and Shenandoah, featuring music of Robert Beaser, Ralph Towner, George Rochberg and Joaquin Rodrigo. His most recent solo recording, The French Perspective, is out on the Center Earth label.  He has recently released an oboe and guitar CD, Under a Southern Sky, with oboist Yeonjee Sohn, his partner in the D’Amore Duo.  For more information, visit his website. 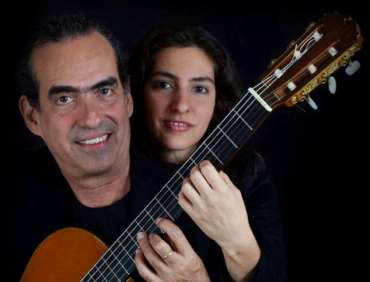 Cuban artist Eduardo Martín has written for guitar in various combinations from duos to guitar orchestra. He has written for theatre plays and for cinema. Since 1991 he has successfully toured Cuba, South America and Europe giving concerts and master classes with great acclaim from both critics and the public in general. He is a regular adjudicator on international competitions and a guitar professor at ISA, (Instituto Superior de Arte) Havana. His works have been published in Argentina, Cuba, Mexico, Uruguay, Spain, Japan, Switzerland, Costa Rica, Canada & USA.  He tours frequently with his daughter, Galy as Duo Martín.

“Within my musical congregation I regard Eduardo as the Piazzolla of Cuban Guitar. Only individuals with an impressive level of sensibility can convey such degrees of happiness, pleasure and melancholic love to life and to a nation…. I am happy to say that Eduardo only creates masterpieces” Oscar Ghiglia, Word Radio Geneva, Switzerland.

If you are interested in supporting this unique and highly-anticipated cultural event (or know of a business interested in being a featured supporter) your sponsorship would be most welcome. Please contact Dr. Robert Tudor, Chair of the Department of Music at rtudor@shepherd.edu, or 304-876-5237.