SHEPHERDSTOWN, WV — A team of business administration students from Shepherd University is heading to the finals of the West Virginia Business Plan Competition. Akshit Mudigonda, of Martinsburg, Emily Lemen, of Falling Waters, and Julia Snyder, of Sharpsburg, Maryland, are hoping the competition gives a boost to their business—a millet-based company called LLet-MI Nutrition.

Millet is the name for a group of small, seeded grasses that are rich in fiber and protein that are naturally gluten-free. Mudigonda said while millet is widely popular in Asia and Africa, in the United States, it’s primarily grown for animal feed and birdseed mixtures. He sees millet as a solution to food insecurity and climate change issues.

“We want to bring these popular seeds into the United States market by adding value to it and making products like snack bars, energy bars, drink mixes, breakfast mixes, and so on,” Mudigonda said. “Climate change is evident and going to happen in the future. Millet crops have the potential to withstand any type of adverse temperatures, any kind of heat, and they can assure our food security over time.”

The students have a partnership with a company in India that is known for its research and recipe formulation capabilities. Lemen said they have been testing products here and conducting surveys to see what potential customers think.

“Generally, the feedback has been pretty good,” Lemen said. “Personally, it’s food that I have never tried. It’s definitely something I would want to get into more because of the health benefits. We’re trying to target the products to the American market.”

Snyder believes millet and the products made from it can benefit West Virginians and help eliminate the food deserts that exist in many parts of the state.

“Since millet grows almost anywhere, I feel like it provides a lot of job opportunities for the state, especially in areas that have been hard hit and no longer have mining jobs available,” Snyder said. “It provides an opportunity for the people of West Virginia, so they don’t have to move out of state or lose their livelihoods. I feel like it’s something that could really pay off in addition to helping with the food deserts that we experience.”

Dr. Jim Dovel, assistant professor of business, is coaching the team as it prepares for the competition. He believes LLETMI Nutrition has a good chance of succeeding because it fits several trends.

“It fits the trend of people wanting to eat healthier. It’s a grain that’s very filling. It fits another trend, which is people allergic to other grains, including those that have gluten. It also grows a lot of different places,” Dovel said.

“There may be applications for it in the school lunch program, where they have very little budget and must meet a whole bunch of nutrition requirements,” he said. “It’s an ingredient that could replace rice and beans, but with a better nutritional profile.”

The United Nations has declared 2023 as the International Year of Millets, and Mudigonda is hoping to take advantage of the designation.

“We want take the opportunity to capitalize on this and have our footing in the market before 2023,” Mudigonda said. “I’ve been thinking about this concept for a little over a year now, so I feel that this competition has provided us with all the channels and resources that we need to take this to another level.”

Final business plans for the competition are due by March 30 and the final round will take place on April 6 in Charleston.

Listen to an interview here. 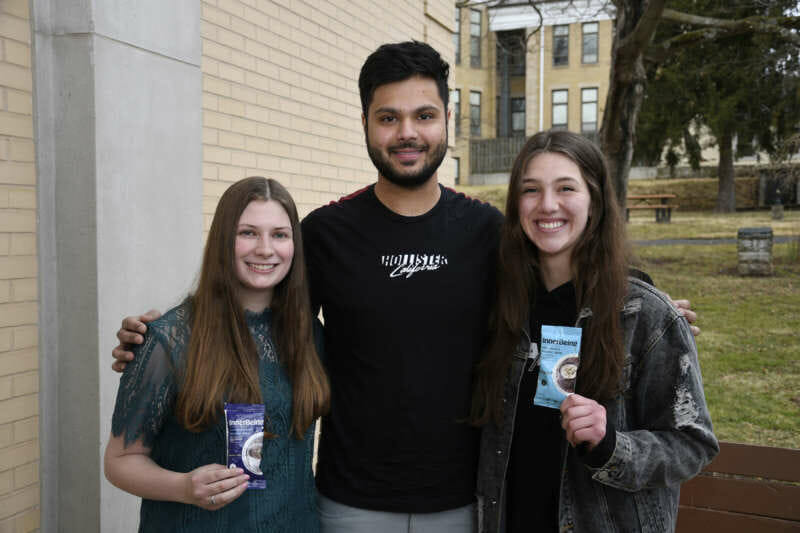 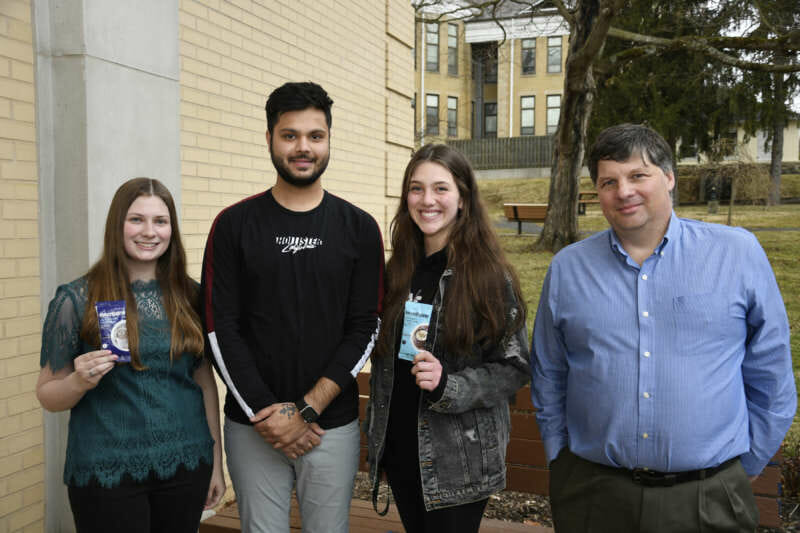