SHEPHERDSTOWN, WV — There are very few times when a momentous event can be traced to one or two singular occasions, but such is the stuff of our lives and of great theater. Such was the case 30 years ago when Contemporary American Theater Festival (CATF) Producing Director Ed Herendeen made a decision that would affect the arts in West Virginia and the greater theater world. Herendeen will tell his story as part of the Shepherd Speaks StoryCorps project on Monday, October 11, at 6:30 p.m. in the Frank Center Theater. The event is free and open to the public, with masks required.

Since its founding in 1991, CATF has produced 133 new plays, including 56 world premieres and 11 commissions, and has gained a reputation as one of country’s primary curators of new work. Hosted on the campus of Shepherd University, CATF produces a four-week season of six plays in rotating repertory and attracts a national and international audience.

Herendeen has worked at the Walnut Street Theater, Milwaukee Repertory Theater, Missouri Repertory Theatre, The Old Globe, The Lyceum Theatre, and Williamstown Theatre Festival. In 1999, CATF was presented with the Governor’s Award for Excellence in the Arts and in 2012 CATF was honored with the Governor’s Award for Leadership. Herendeen was honored with the College of Fine Arts Distinguished Alumni Award in Theater from Ohio University in Athens, Ohio, where he earned his M.F.A. in directing, and has served on the admissions committee for New Dramatists, as a panelist for the National Endowment for the Arts, and on the board of Theatre Communications Group, the national service organization for American theaters.

This program with Herendeen will launch the week of the Shepherd Speaks StoryCorps project. From October 11-14, the Shepherd Speaks StoryCorps van will be located in several spots on campus and in the community. Appalachian Studies students, masked and appropriately distanced, will use the prompts to record personal stories from Shepherd students and employees and community members.

Stories collected will be uploaded to the national StoryCorps website. Shepherd’s Center for Appalachian Studies and Communities is partnering with Jefferson Security Bank and the Shepherd University Office of the President on this project.

Those attending events on campus in person will be required to follow Shepherd’s current COVID-19 policies. Before attending this or any event on campus, visit our COVID-19 information page to learn what policies are in effect. 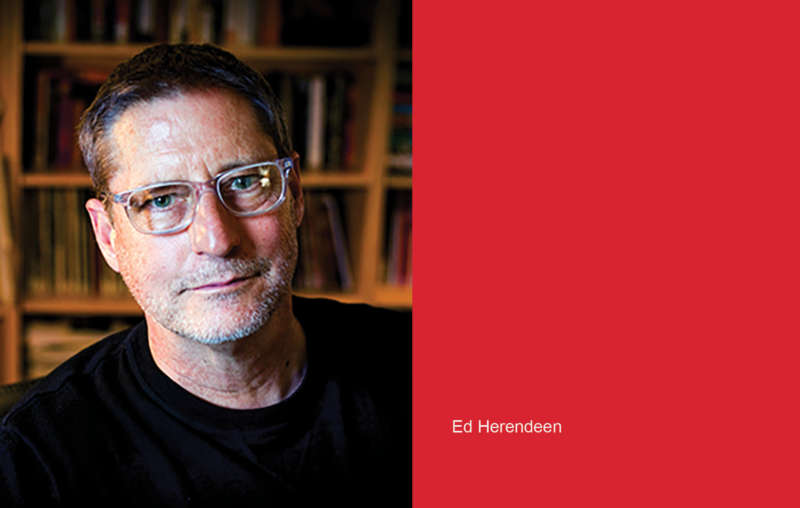 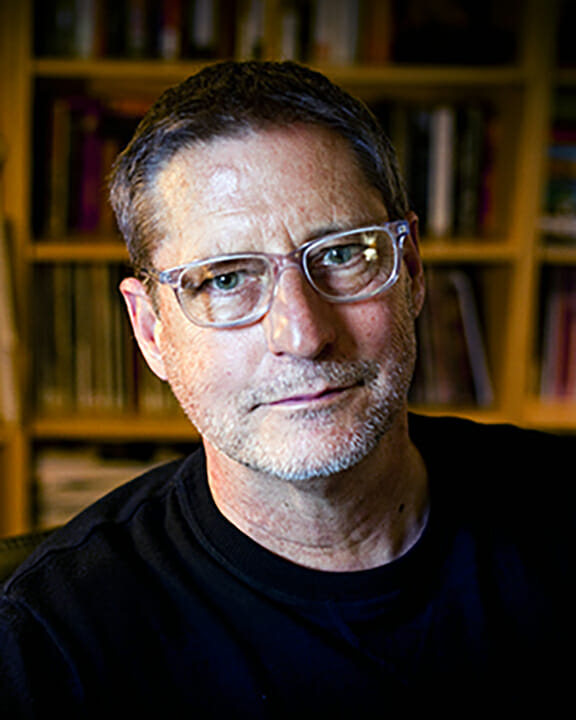