SHEPHERDSTOWN, WV — Shepherd University’s Center for Appalachian Studies and Communities will present “A Storied Life with Gat Caperton” on Monday, October 10, at 7 p.m. in the Robert C. Byrd Center for Congressional History and Education auditorium. The event will launch Shepherd’s third Shepherd Speaks StoryCorps project. The program, which is free and open to the public, will be presented both in person and virtually.

The chair of the Shepherd’s Board of Governors, Gat Caperton, will share his story. Caperton is the CEO of Gat Creek, a domestic manufacturing company of solid wood furniture that employs more than 160 people in Berkeley Springs, West Virginia. Caperton’s appearance will launch a week in which Shepherd students will collect stories from campus and community members that will be part of the national StoryCorps project.

Graduate student Kristen Hutchison is organizing this year’s Shepherd StoryCorps project. Appalachian studies students will conduct interviews in the StoryCorps Toyota Camry that will be parked at several places each day from 11 a.m.-2 p.m.

Everyone is invited to tell their story or to respond to the Shepherd Speaks story prompt, “Share a story about a particular time, event, or person that affected the course of your life, for better or worse.”

The national StoryCorps project began in 2003. The premise was that everyone has a story to share and when we understand the stories of others, divisions and misunderstandings that separate people tend to melt away. 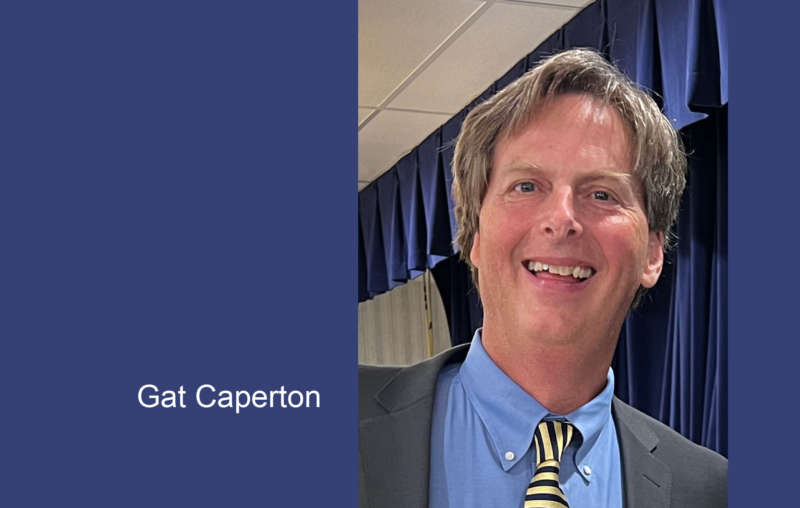 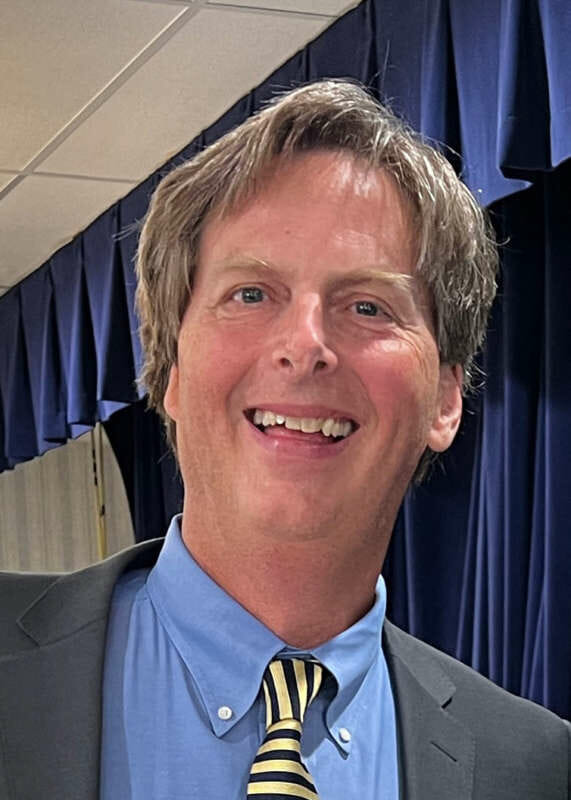