Carolyn Fleenor and Liz Church first met as students at Shepherd, where they were both majoring in social work.

“She was someone I was just drawn to—we had an instant connection,” said Fleenor. “She was so friendly and unassuming, and I liked her right from the start.”

The two friends lost touch after graduation but later reconnected when their career paths converged in the mid-1990s. A medical social worker for Meritus Health in Hagerstown, Maryland, Fleenor was attending a resource fair sponsored by the Washington County Commission on Aging when she encountered her old friend, who worked with the organization. The two went on to collaborate throughout the remainder of their careers, often consulting with each other on shared cases. Church died suddenly in November 2019.

“Liz had the biggest heart of anyone I knew and she wanted to help everybody,” said Fleenor. “I don’t even know how you’d measure the impact she had on others because she truly helped so many people throughout her life, not only in her job but also, peripherally, for all of us in the Washington County community. She was a gift.”

Fleenor retired in 2020 after a 42-year career as a medical social worker, spending the last 27 years with Meritus Health. She chose to create the Elizabeth Piercy Church Memorial Scholarship for Social Work to honor the life and legacy of her longtime friend and colleague. Assisted by David Church, husband of Liz Church, Fleenor led fundraising efforts to support the award, soliciting gifts from friends, family, and colleagues.

“Liz was one of those rare individuals who was genuinely loved and respected by everyone who knew her,” said Fleenor. “We wanted to do something to honor her memory, and we knew how important social work was to her. That’s what led to the creation of this award.” 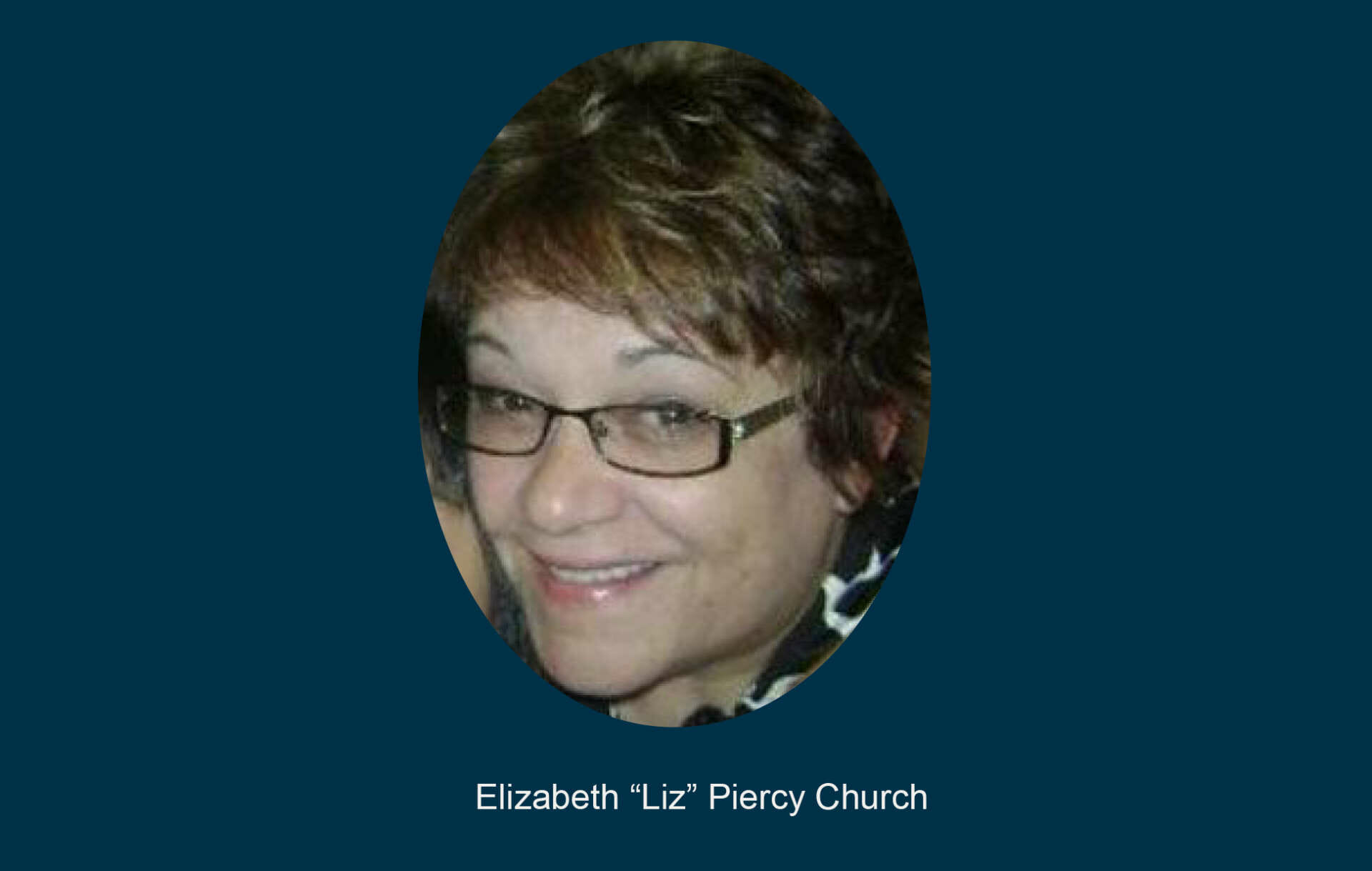