SHEPHERDSTOWN, WV — At its June 10 meeting, the Shepherd University Board of Governors approved the naming of the university’s Wellness Center in honor of former president Dr. Suzanne Shipley. Shipley, who was named Shepherd’s 15th president in 2007, served in that role until 2015 when she accepted the presidency at Midwestern State University. She has recently announced her retirement from Midwestern State.

During her tenure at Shepherd, Shipley led the university’s acceptance in the Council of Public Liberal Arts Colleges (COPLAC), and she guided the development and implementation of the Crossroads Strategic Plan. She oversaw the completion of Shepherd’s first comprehensive fundraising campaign, Create the Future, which exceeded its $20 million fundraising goal by $6 million and was completed a year early.

In other business, the board approved a fiscal year 2022 budget with a cash flow neutral position, except for earmarking an additional $450,000 to fund two student recruitment initiatives. Enrollment management recruitment will receive $300,000 and athletics/facilities will receive $150,000 to fund architectural/engineering planning for a student athletic performance center which, if built, would allow Shepherd to expand its sports teams by five (men’s and women’s swimming, field hockey, men’s lacrosse, and acrobatics and tumbling). The board will revisit the budget in the fall.

Upon recommendation of the nominating committee, a slate of officers was approved for 2021-2022. Eric Lewis will serve as chair, Gat Caperton as vice chair, and Dr. Jim Cherry as secretary.

Board members finishing their terms were honored with proclamations. Those honored were Ray Alvarez, Bob Marggraf, and Dr. Elizabeth Rini. 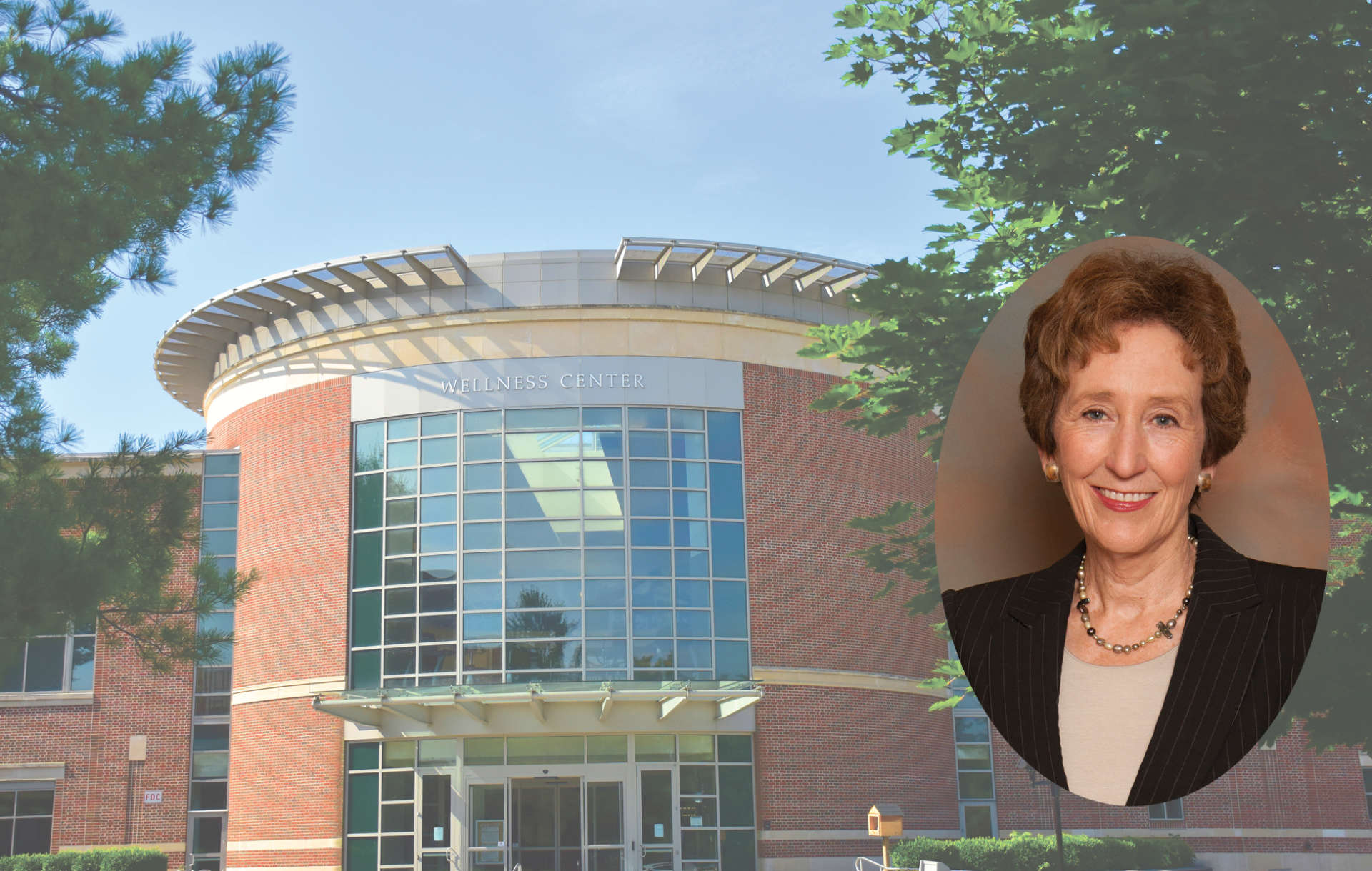 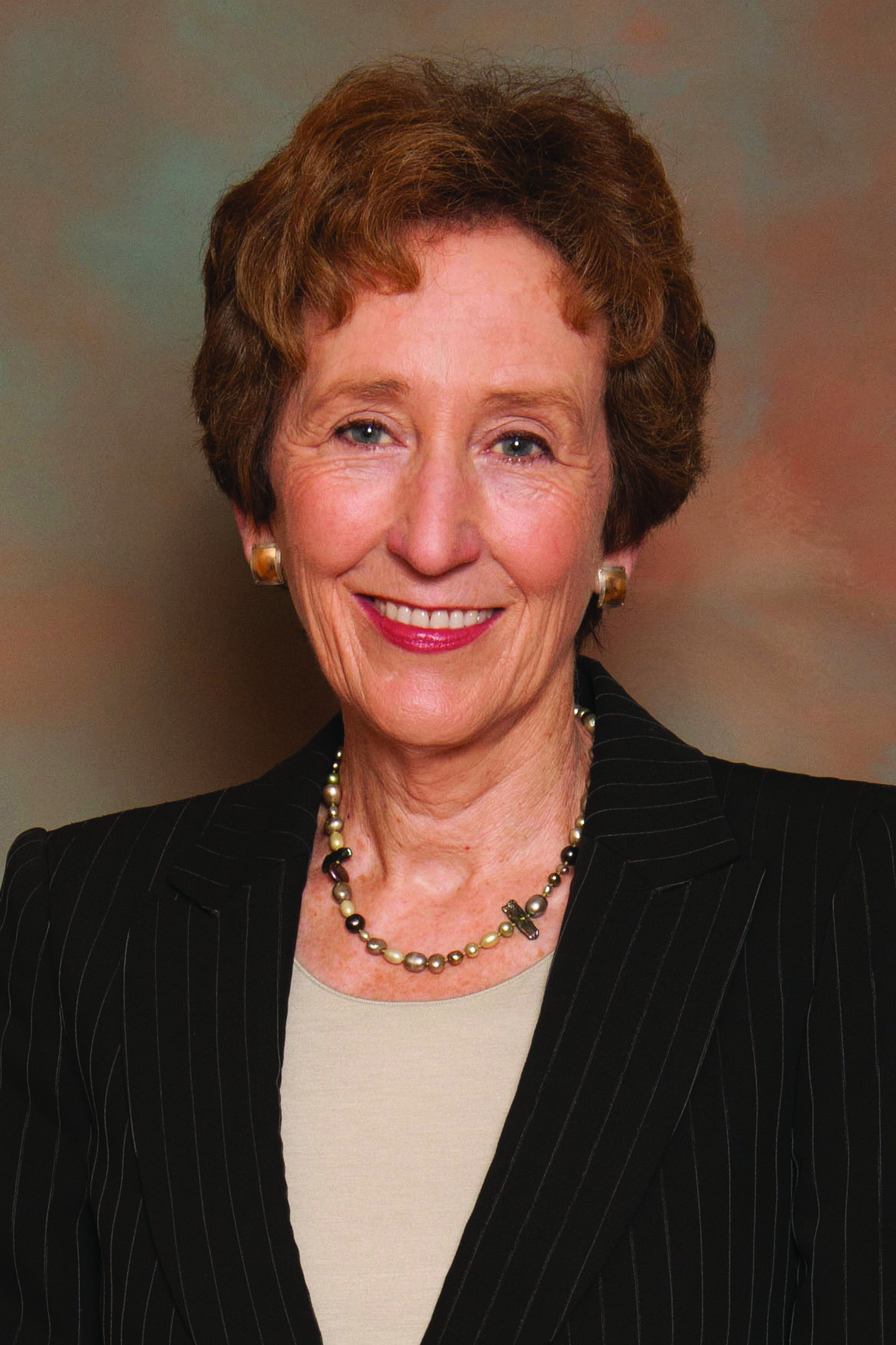