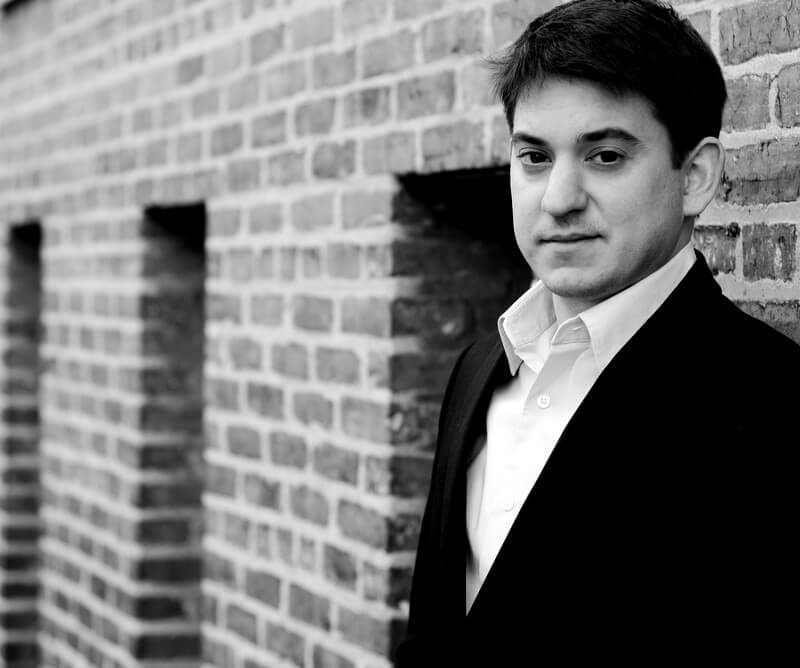 Born near Philadelphia, Pennsylvania, Edward Leaf began playing the double bass at age 17. He accepted a scholarship to study at the Catholic University of America under Ali Yazdanfar, and was later awarded the C.E. Brown prize for excellence in the arts. He completed his Master’s degree at the Peabody Institute of the Johns Hopkins University, where he held the position of principal bass and studied with Paul Johnson. During his studies, he was selected for fellowships at the Domaine Forget Academy, the National Orchestral Institute and the YOA Orchestra of the Americas. He is currently Principal Bass of the Two Rivers Chamber Orchestra and Assistant Principal Bass of the Williamsburg Symphonia. In addition he has performed with the Baltimore Chamber Orchestra, the York Symphony, the Annapolis Symphony and the Apollo Orchestra, conducted by Shepherd’s own Stephen Czarkowski. When not at Shepherd, Mr. Leaf maintains an active schedule of teaching and performing around the Washington, DC area and enjoys current events, reading, running and cycling.