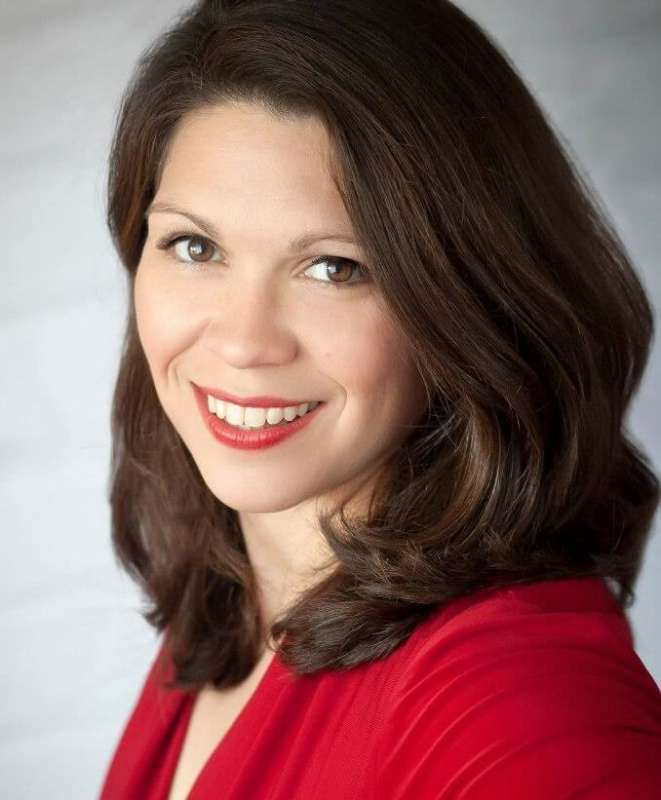 Brooke Evers studied as a Fulbright Scholar in Austria, performing in Vienna, Berlin, and Milan before returning to D.C., where she has been heard as a soloist at the Kennedy Center, the Embassy of Austria, the National Cathedral, the National Shrine, the Strathmore Mansion, Schlesinger Center, and most recently, the Chautauqua Institution in New York.

Brooke has appeared as a soloist with and a member of the Washington Bach Consort and has performed as a current Young Artist with Opera Lafayette in productions of Armide, Acis and Galatea, and Le Roi et le Fermier. Her solo engagements have included Elijah, the Brahms, Mozart and Faure Requiems, Handel’s Messiah and Creation, and the Bach St. John Passion and B Minor Mass. Brooke has participated in the Ravinia Festival of Chicago, the Franz-Schubert-Institut in Baden-bei-Wien, and masterclasses of Elly Ameling, Renee Fleming, Wolfgang Holzmair, Helmut Deutsch, and others. Under special invitation, Brooke toured Germany as a member of Helmut Rilling’s Festival Ensemble Stuttgart.

Not limited to classical music, Brooke received recognition for her jazz singing by the city of Baltimore as a semi-finalist in the Billie Holiday Competition, and performed the role of Maria in The Sound of Music with the Vienna Choral Society. She has established herself as an entertaining, comedic cabaret artist by producing and performing several of her own original shows.

Brooke received her Master of Music from Musical Arts at the University of Maryland, performing leading roles as a member of the Maryland Opera Studio. She received Bachelor’s degrees in Voice and German from Indiana University.

Since 2006, Brooke has served on the Voice Faculty of Shepherd University, teaching voice to majors and non-majors, as well as various courses. On numerous occasions she has been invited to share her expertise in the area of Germanic culture and music, including a four-lecture series on Austria, as well as a lecture and concert tribute to composers Schumann, Mahler, and Wolf.

Brooke has also maintained a private studio since 2006; her students have won competitions, been accepted to auditioned choral groups, traveled abroad for study programs, and gained admittance to graduate school. Although the bulk of her work has been with adults and young adults, Brooke has also taught for the Washington Opera Discovery Camp for children. She maintains affiliations with the National Association of Teachers of Singing and the College Music Society. Information on Brooke’s private teaching studio can be found at www.eversongstudios.com.

Information on Brooke’s upcoming performances can be found at www.brookeevers.com.