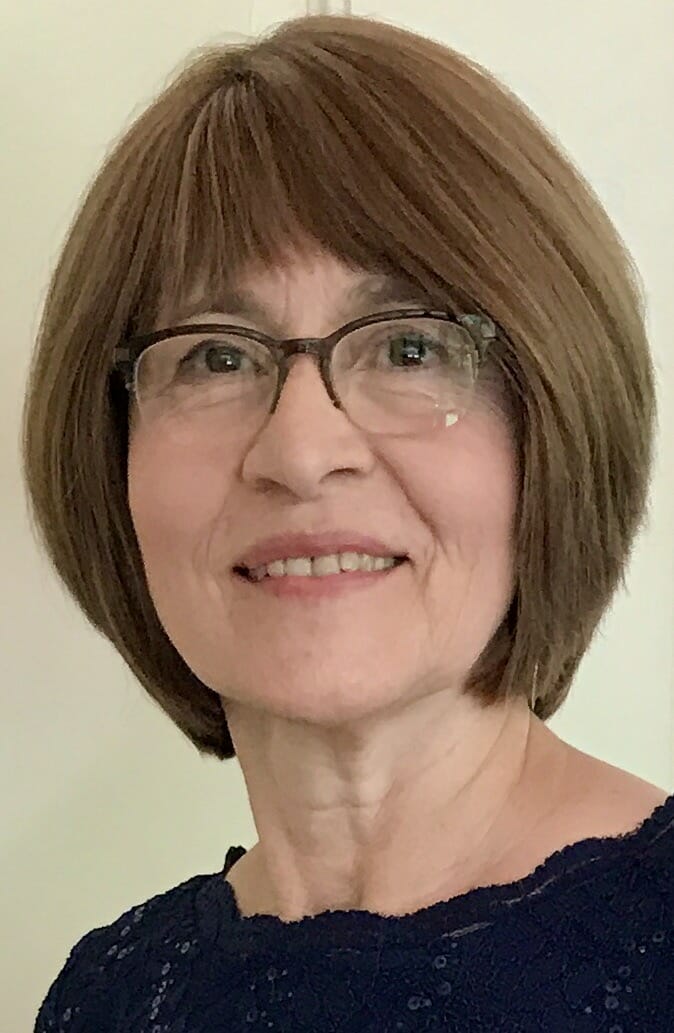 Anne Munro is a native West Virginian and grew up in Shepherdstown where she attended public school and college. At Shepherd University she received a BA in Music Education and studied flute with Dr. K. Farrell Coy. Further graduate studies in music education and general education were completed at the University of Maryland, Western Maryland College (McDaniel), and Frostburg State University. After graduating from Shepherd, and while working on her graduate degree, Anne studied flute with the late Britton Johnson, former principal flutist of the Baltimore Symphony and flute instructor at the Peabody Conservatory. She also studied cello with the late Henry Jarvinen of Kensington, MD. Prior to her employment at Shepherd, Anne taught music for eighteen years in the Washington County, MD public school system, where she worked as a string instructor and orchestra director at the elementary, middle, and high school levels. Anne also served as administrative assistant for the Shepherd University School of Music and was coordinator of the Shepherd University School of Music Preparatory Division for over ten years.

Presently, Anne is adjunct professor of flute at Shepherd University, director of the Shepherd flute ensemble, and is a member of the faculty wind trio, Shepherd Three.

Besides teaching flute and strings, Anne works as a freelance musician. Previous appointments included serving as the principal flutist for the Two Rivers Chamber Orchestra in Shepherdstown and also the principal flutist for the Apollo Orchestra and Opera Camerata in Washington, D.C. She has also performed as a flute soloist with several orchestras playing works including Bach’s Suite in B Minor, Telemann’s Suite in A Minor, Mozart’s Concerto in G Major and most recently Mozart’s Concerto in C Major for Flute and Harp with the Two Rivers Chamber Orchestra. In addition, she performs solo recitals and performs for weddings, receptions, and other special performances with the Pavana Flute and Harp Duo.

Anne is a RYT-200 certified yoga instructor. She completed her yoga teacher training with Christa Mastrangelo-Joyce at Jala Yoga in Shepherdstown, WV.