Four students from our Debate and Forensics Team competed in the 9th Annual Chief Justice Invitational Speech and Debate Tournament in memoriam of Danny Ray on 28-29 October 2017.  This tournament featured more than 230 competitors from 15 schools across the country.  Despite having just four of our team members there, and despite going up against some of the best schools in the country, our team took 3rd Place in Team Sweepstakes!  We outperformed schools such as Bowling Green State University, Illinois State University, Purdue University, and Marshall University, among others. 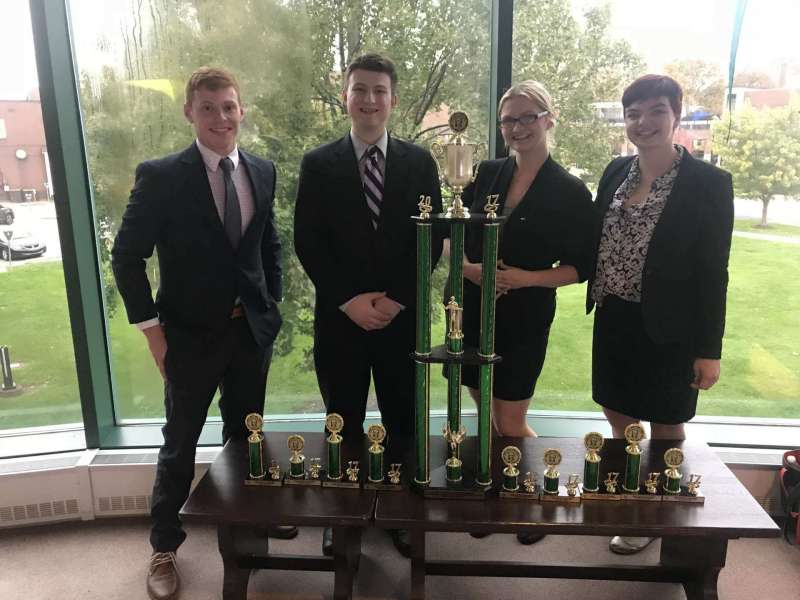 Even more impressive is that our students have become eligible to compete in two year-end, national tournaments as a result of this weekend’s performances!  The National Forensics Association (NFA) and Pi Kappa Delta (PKD) each hold nationwide, year-end tournaments that feature only those students who have reached finals at national qualifying tournaments.  We are extremely proud to report that as a result of this past weekend, all four of our students are eligible for these national championship tournaments!

Here’s how we did: 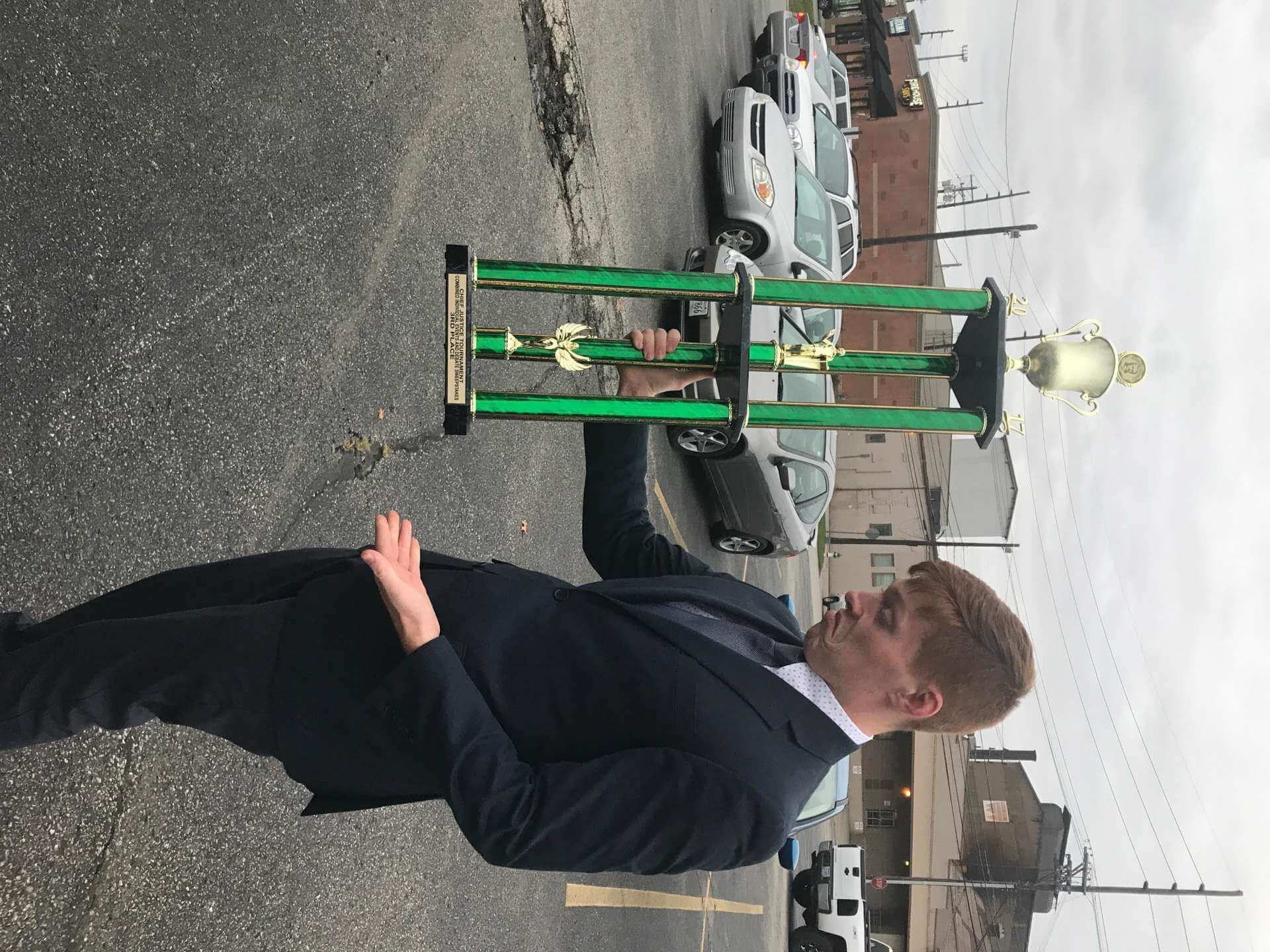 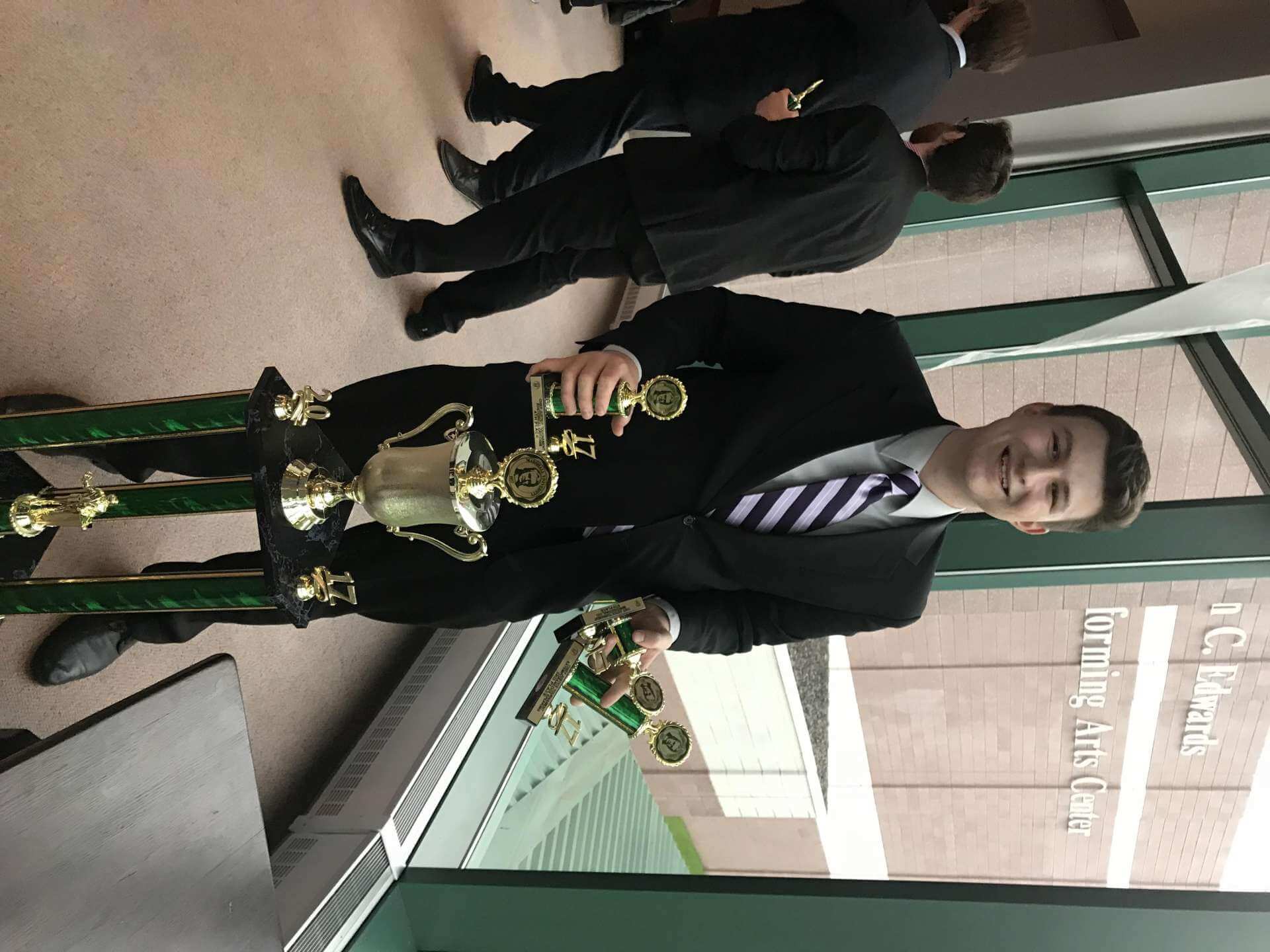